Pedro strikes everyone out, 1999
To this very day, I have never seen a better pitcher than Pedro Martinez in his prime. The man had velocity, control and every pitch in the book.

Pitching in front of his home fans in Fenway Park as the starter in the 1999 All-Star Game, Pedro struck out the side in the first, made it four in a row by striking out Mark McGwire, and then finished the inning with a strike-em-out-throw-em-out double play, K-ing Jeff Bagwell after Matt Williams reached on an error. Unreal. 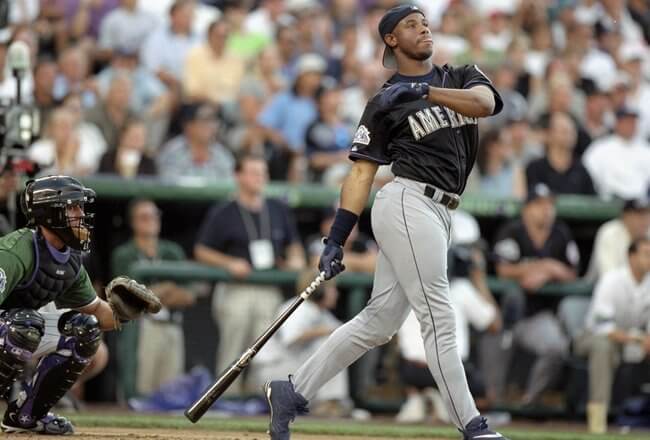