*Jay-Z Voice* World Series feeling: Take the mound in the 9th or pitch long enough to see yourself get DFA’d.

#HarveyDay meant something different on Friday when the Mets designated the former phenom for assignment after he refused to be sent to the minors. Since the news broke, every Mets fan, beat writer, sports radio host, Citi Field usher and subway conductor had a take on who’s to blame for Harvey’s fall from grace. Did local tabloids and Sports Illustrated praise him too early? Did Harvey’s attitude cause his own demise? Did his multiple injuries take a toll? Did fan pressure and anti-Scott Boras sentiment play a role? Did fans and Harvey both refuse to accept that he’s not the same pitcher anymore?

The real answer to all of these questions is… well, it’s a little bit of everything.

The Mets called Harvey up with a ton of expectations surrounding him and he didn’t disappoint. His first two years in the league produced an ERA+ of 140 and 157 respectively with a total of 261 strikeouts in 237.2 innings pitched.

Here’s Harvey striking out 11 in his major league debut.

Here’s Harvey doing a bit for The Tonight Show with Jimmy Fallon the night before he started for the National League in the All-Star Game at Citi Field.

Harvey was a bonafide star in New York, dating models and being featured in ESPN The Magazine’s Body issue.

Then a partial tear of the ulnar collateral ligament ended the rest of his 2013 season and all of 2014 because he needed Tommy John surgery. But even when he was out of commission, he still managed to cause controversy. He posted a photo on Twitter of him giving the middle finger while recovering from his surgery. Yes, it’s minor, but it was a sign of things to come.

He was ready for Opening Day in 2015, however, and pitched his first full season in the Mets rotation. But the controversy over his post-surgery pitch count  became the topic of conversation even as the Mets were chasing their first NL East title in almost a decade. During the Mets’ sweep of the Washington Nationals in D.C. that September was Harvey pitching past the innings limit Boras pressed on the team. It ended up putting the Mets in the hole that the Nats’ infamously shaky bullpen got him out of. Harvey was on the mound and got the win when the Mets clinched the division in Cincinnati.

While the Mets made a miraculous run to the World Series that year, Harvey missed a team workout during the NLDS against the Dodgers. But Mets fans loved his pride and his – not to mince words – prickish behavior. It was seen as the sign of a warrior, a guy willing to do whatever it takes to help his team win – a prideful man.

You can blame Harvey or you can blame then-manager Terry Collins, but most right-thinking people know that Jeurys Familia should have started the top of the 9th of Game 5 of the World Series. The same qualities that made Harvey lovable to Mets fans caused his demise.

The pressure to go past his innings limit and help the Mets on a championship run took its toll. In 2016, Harvey had an ERA of almost 5 with a 1.47 WHIP, allowing 111 hits in 92.2 innings pitched. By July, it was revealed that Harvey had thoracic outlet syndrome, which would require season-ending surgery. When he came back in 2017, in the words of rapper T.I., he had a bad idea and made everything worse. Harvey allowed 21 home runs in 92.2 innings pitched and had an ERA close to 7. This nightmare season included the Mets suspending Harvey three games for violating team rules after not showing up to the ballpark following a night of drinking. Harvey, allegedly, was so upset at model Adriana Lima stepping out with New England Patriots player Julian Edelman that he hit the bottle. During one start against the Diamondbacks on the road, a person in the crowd could be heard yelling “Adriana!” before every Harvey pitched. He got whacked around that day.

Harvey was making hitters look like a joke just two years prior. Now, he WAS the joke. When the news broke of the Mets letting him go, you could only look at it through the lens of a summer fling during your high school years or romantic fling from that one semester you studied abroad. Immediately connection followed by intense emotions followed by a sputtering out.

The past five years were a whirlwind for Mets fans. The promise of a five-man rotation full of aces never came to fruition as Harvey, Zack Wheeler, Noah Syndergaard, Jacob deGrom and Steve Matz were hurt at one point or another. It’s not exactly the disappointment that ‘Generation K‘ was, but it led to the debate over whether teams should build around position players (like the Cubs) or pitching (like the Mets).

In a recent interview with Jayson Stark on Stadium, famed Mets fan and The Simpsons voice actor Hank Azaria said individual Mets seasons typically go either one of two ways: everything goes horribly wrong, or things go miraculously well and then at the end go horribly wrong. Harvey’s career in the blue and orange was more of a slow build to a disastrous end. Everyone on Earth saw this coming, but once the news came it still shocked the system. Harvey went from a “can’t miss” young prospect to not being worthy enough as trade bait. It’s a hard pill to swallow.

As Hansel Robles takes the former ace’s place in the bullpen, let’s look out towards the nearby LaGuardia Airport to see Matt Harvey’s career fly by. 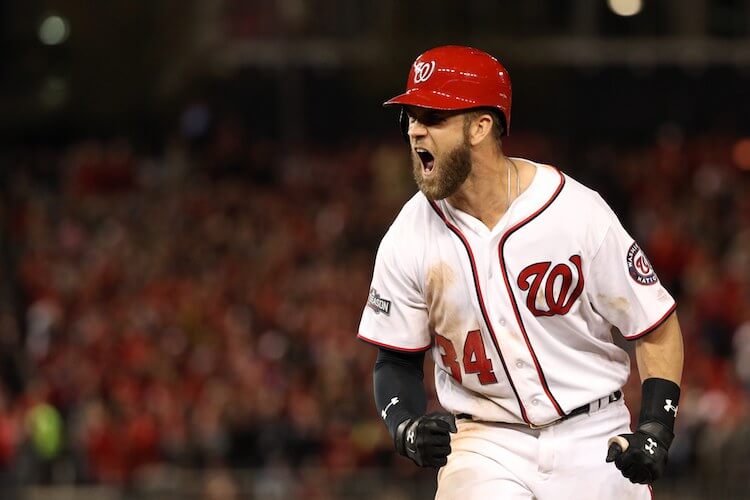 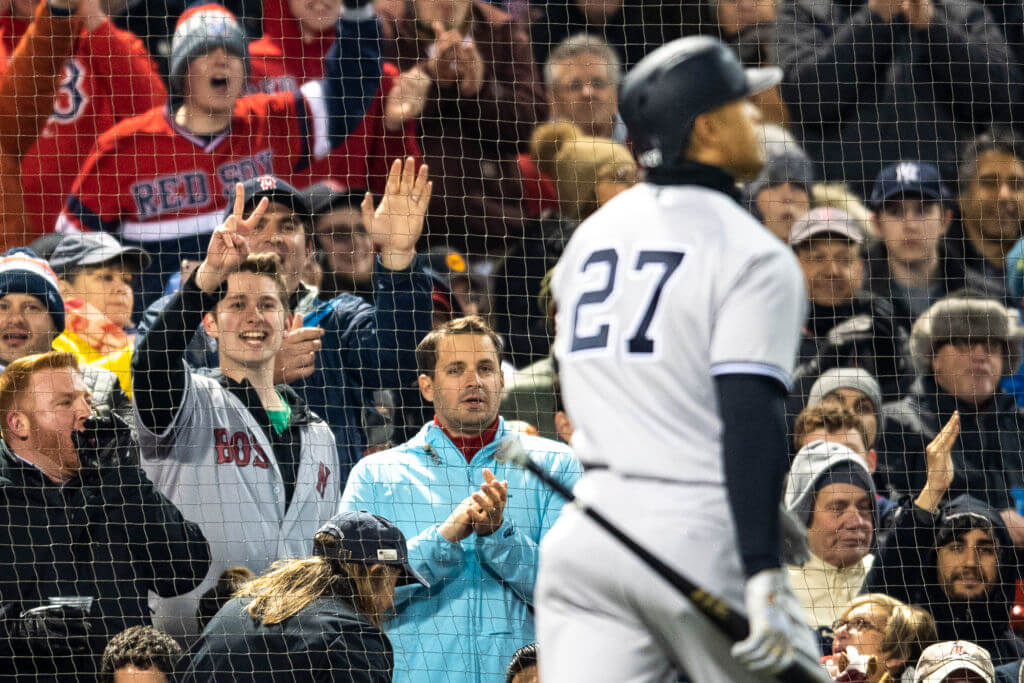