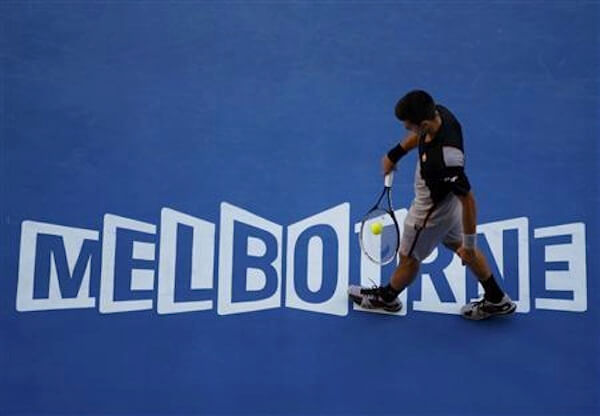 Yes, yes, it’s all about the NFL these days according to casual sports fans, and the NBA and NHL can fill the gaps between games for the more ardent followers of professional athletics. However, did you know that the Australian Open started?

Of course, tennis’ most passionate fans are well aware that one of the major tournaments is taking place Down Under, but here in North America, they are being forced to either wake up in the middle of the night to watch the early matches or wait for prime time replays.

Considering that ESPN made a huge deal about having all four majors in its broadcasting house makes the lack of TV shine kind of ironic. A multitude of channels, with mostly basketball on the docket until baseball season arrives, would be an ideal time to showcase some of the best athletes on the planet, but there’s of course the reality that tennis doesn’t pay the bills for the network. ESPN’s top-heavy investments in the NFL, NBA, NCAA football and basketball, and Major League Baseball mean that individual sports almost have to be shoehorned into the schedule.

But, really, watching live sports at 4 in the morning isn’t ideal for anyone but insomniacs.

A Twitter conversation with Phillip Barnett certainly shed some light on why the Aussie Open is in the appendix of television listings, so feel free to follow the thread yourselves. However, something in that conversation struck a chord.

When Andre Agassi and Pete Sampras were THE rivalry in the sport, it was the last time Americans could lay claim to having the best singles players in the world, at least among men. Though the Williams sisters move the meter for the fairer sex, there’s still that unfair need for male validation when it comes to getting eyeballs on TV and butts in seats. Yet, what helped was that Agassi had a pop culture appeal that contrasted the somewhat stoic nature of Sampras. He adorned magazine covers that teenage girls plastered on their walls. A good-looking guy (subjective, of course), he appeared on any commercial that needed a white athlete with a long, flowing mane. He ran the late-night talk show circuit, was the talk of gossip columns and, well, kicked ass on the court.

(His sneakers were underrated as this Scribe rocked a pair back in 1996.)

Unquestionably, the Spaniard star Rafael Nadal has the sex appeal and success, but at least Stateside, there hasn’t been an American player who captured such mainstream attention while winning (sorry, Andy Roddick) since Agassi’s prime.

There’s also the matter of promoting the one sport that has a heavier female viewership on the testosterone-heavy platforms that are sports media outlets. Unless you see the ATP, WTA or even the Tennis Channel air some advertisements on Love & Hip-Hop, tennis will continue to see its sliver of the spotlight elbowed aside for team sports that remind you to drink booze, pop some pills and drive a Chevy.

On to your links.

Afro-Europe in the World Cup – Roads and Kingdoms

How Much Does It Cost to Make a Hit Song? – NPR (Payola still exists!)

2 Replies to “Starting Lineups: Did You Know The Australian Open Started?”

Starting Lineups: Did You Know The Australian Open Started? 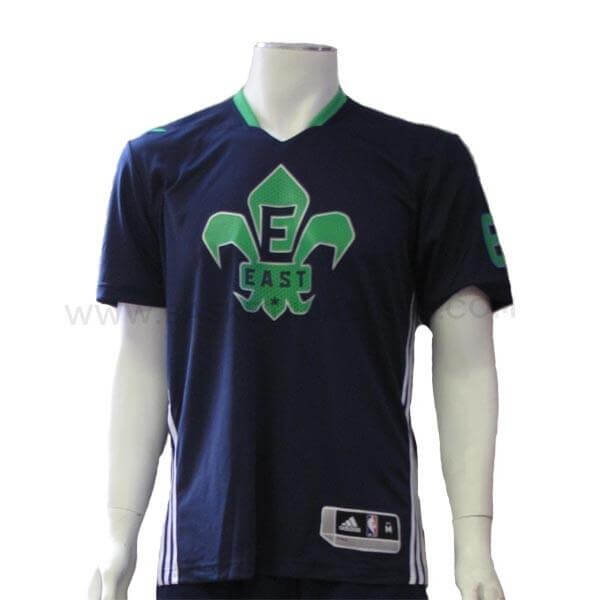