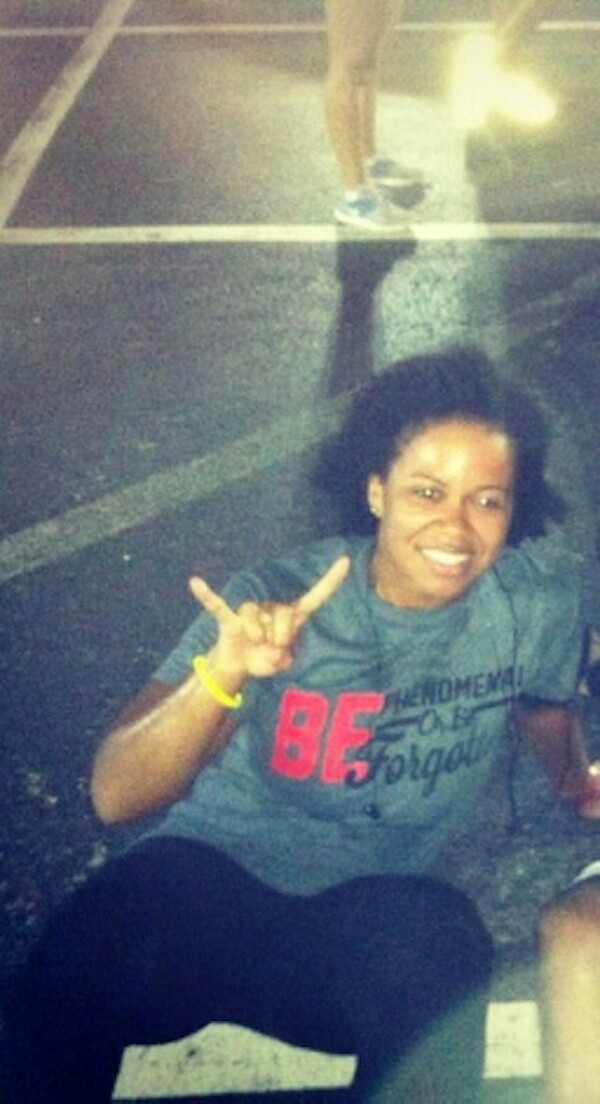 Life has a way of bringing us to our knees, a way of humbling us, a way of sending a reminder that no matter how hard we work or how prepared we think we may be for whatever life throws our way, we are never fully in control. For some, it can contribute to making them say, “To hell with it,” give up trying and allow fate to handle the rest. For others, the humbling is taken for what it is, and efforts are made to regroup and foster a stronger, wiser and overall versatile person. Such is the case with Chasity Colomb, a 28-year-old native of the Dallas/Fort Worth Metroplex.

The University of Texas graduate and radio/TV major had a plan coming out of college, and while she was able to achieve some of her goals, life found a way of throwing her curveballs that she did not see coming. Part of her ability to cope with these obstacles was through the power of prayer. Another way was through improving her physical health through running.

Chasity recalls a number of life events taking place seemingly at once and realizing something had to be done.

“I began running because my life was out of sync. I lost my job, I was grieving the death of losing three grandparents in a four-month span and I found myself depressingly overweight,” Chasity recalls. “The storms of life provided no reprieve, and running became my shelter. My decision to get my body together was the only thing I could control.” 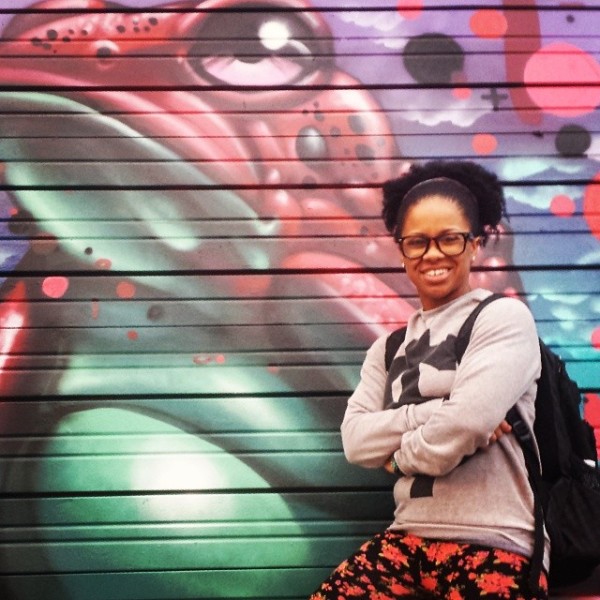 While the storms of life were tough on Chasity, the storms of running consistently were evident from the time she started. The latter are times she can laugh about now, but at the time she began running, the obstacles were numerous.

“When I started, my average time was 13-14 minutes a mile because I would run, then stop, run, stop.  I began to notice that no matter how fast I ran, as long as I continued to stop, I would never be able to keep up with some of the guys out there.”

Upon that realization, she made the decision to push past the pain and not stop. Since then, she has been full speed ahead. Running has become a place of refuge, a sanctuary, a chance to get away from the hustle and bustle that life brings and, for minutes or an hour or more at a time, lace up her black Nikes with the neon green shoestrings and hit the pavement.

There are days when throwing on her gear and running feels like a task. Sometimes, there is soreness in her legs from a grueling run the day before, or simply, there are days when she simply doesn’t feel like doing it, but the rewards and life lessons gained outweigh the temporary discomfort … so she soldiers on. She has gone from running late to concerts to running in 5K and 10K races, moving smoothly along with runners of all levels, and doing so with a joy, serenity and peace of mind that comes best from surviving the storms of adversity.

Whether it is a part of the Late Night Run Club, a well-known community of runners who congregate for nightly runs throughout the week in the D/FW Metroplex, or when she is running in solitude with the lyrics and sounds of Frankie Beverly’s “Golden Time of Day” streaming from her headphones, running has become a way of life, a source of strength, a symbol of perseverance and an overall staple in Chasity's life.