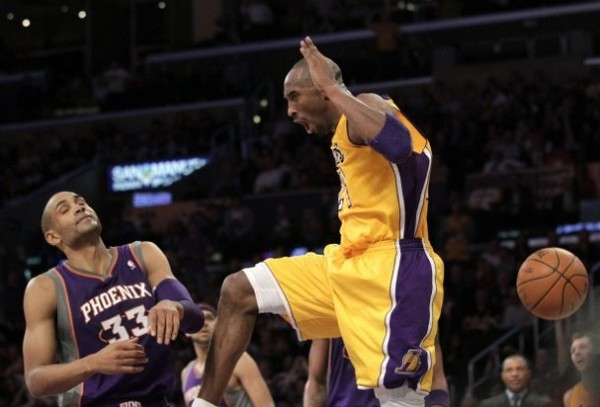 Recently, the man once known by the masses as Afro Kobe (well, it was really just me who used to call him that, but whatever) and more known today as The Black Mamba has “supposedly” found The Fountain of Youth and has scored 40 or more points in the last three Los Angeles Lakers games, all resulting in victories. During this stretch, Lakers fans and Kobe Zombies have used the time to tell people that the procedure Kobe participated in to rehabilitate his knee over the off-season in Germany is paying dividends. They’re saying Kobe is playing as well now as he did in 2005 and 2006, when he was a one-man scoring machine. They’re saying all of these things, making all of these wild statements and truly believe they are seeing something special.

The Los Angeles Lakers have played the Phoenix Suns, a team that embraces defense about as much as I embrace ketchup (not at all), the Utah Jazz, a team that, without Jerry Sloan, has about as much defensive tenacity and the desire to succeed as someone who’s enrolled in school but never goes to class. To top it off, his last 40-point outing was against THE CLEVELAND CAVALIERS, IN OVERTIME, for God sake. 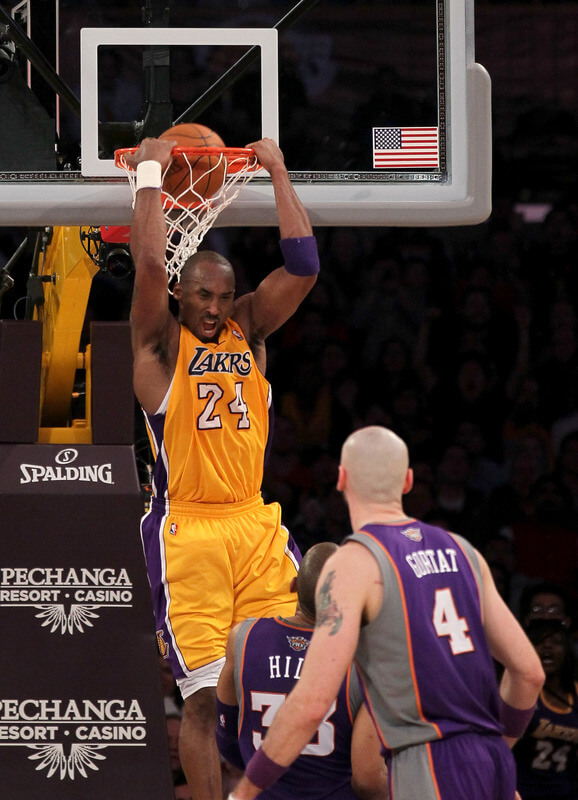 Here’s the thing: for the past four days, I have lurked on Twitter, sat in the rafters, watched the reactions, and let the people have their fun about The Run of Kobe. I have watched my good brother, Eddie Maisonet, pen a piece about Kobe during this run by saying this Kobe reminds him of the Afro Kobe he once appreciated and admired. The glaring difference is Afro Kobe had these performances against the best the NBA had to offer. Shoot, Afro Kobe did this within the means of a respectable and complicated Triangle Offense. Regardless of how anyone felt about Afro Kobe, those runs back then are way more daunting than what we’re seeing now.

Now some people could make the legitimate claim that since Kobe’s in his 16th year, it makes what he’s doing even more impressive. To that, I say “MAN, PLEASE.” Kobe Bryant has played basketball long enough and knows his way around a court in his sleep. As expected, there are sure to be some people who will say I’m a hater and never give Kobe his props, but that’s far from the truth. It’s simply a case of giving credit when credit is due, and this is one of those times where credit aint due.

Plus, this is the first time in years that he actually was the recipient of a true off-season. For the past three years, he and the Lakers played in over 100 games a season, including the playoffs. The Lakers got their asses whooped so abruptly in May that they didn’t have to keep playing; plus, there was the lockout. Contrary to how funny last postseason’s exit was, I’m glad that Kobe got an actual off-season, so he could get some rest and come back and play at a high level.

However, when I say high level, the points are not what I refer to; just him being fresh, moving around on the court well and being in high spirits is what does it for me. That has nothing to do with scoring, because Kobe Bryant has been a scorer his entire life. He can do that with as much effort as it takes a mere mortal to tie their shoes in the morning. Putting the ball in the hole is routine for him. That means nothing in this recent stretch. All Kobe needed was rest. As much as the man wants to win, he and his team have played so much basketball the past three seasons that anyone with a set of eyes and a sense of the way basketball is played could tell they could use a break.

Well, the Lakers got one and the man is playing well. That’s it; he’s playing well. When he does this against the Bulls, Mavs, Heat, Celtics, Thunder; you know, teams that are actually worth a damn and teams that are title contenders, then we can have a serious exchange of thoughts and opinions about “The Resurgence of Kobe Bryant,” because, honestly, he never left.

If you want to say he’s motivated by being called the seventh-best player in the NBA during the off-season (a spot that was irresponsible but, ultimately, effective, because Kobe cited it after the Suns game, which shows he does care what people say about his place in the game), then fine. Outside of that, this is due to him getting extended rest, and it’s also due to playing against bum-ass competition.

So while the masses fall on their knees and people praise the recent efforts, I will close with this:

the opponents were Phoenix……Utah….and Cleveland. 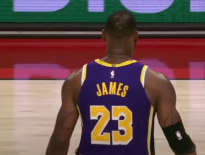