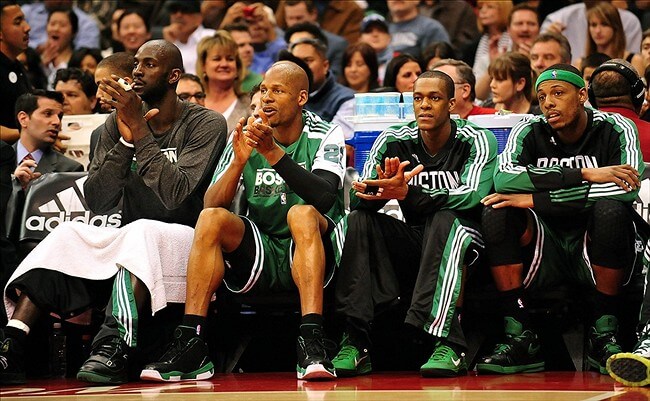 A sizable percentage of the basketball world called the potential NBA Finals match-up before the season started.

An even bigger percentage of the basketball world wanted this NBA Finals match-up, and now they will get it.

However, before this fan moves on, I need to reflect on the team, the organization and the unit that the Miami Heat defeated to get to the NBA Finals.

The Boston Celtics are not my team.  It would be disingenuous to suggest they are.  Instead, this group has my favorite player in Kevin Garnett, a collection of key veterans, a young leader who I am officially a stan of, and a man who is now my favorite coach in all of sports.  When they acquired my favorite player in a trade in 2007 and paired him up with two more potential Hall of Famers, I knew it was on.  They were going to win a championship immediately; that much was obvious.  Hell, I called the first one, simply due to the elements at play.

Three stars who achieved, from an individual standpoint, everything they wanted.

A core group of veterans, battle-tested at that, as supporting pieces, to help get to a world championship.

A coach who was openly questioned for years, but one who carried a chip on his shoulder and something to prove as well.

An organization that only cares about world championships.

Despite the fact that the Boston Celtics were not my favorite team, my favorite player was finally in a position that I envied (yes, it’s a sin to envy, but I’m a sports fan, okay?  Sue me.) for years from other players.  He had all the pieces.  As a fan, it allowed me to become greedy.

The goal was world championships.  Not one, not two, but at least three; at least three.  There’s that “three-year window” in the NBA, but it’s one that’s hard to really reference where it came from.  However, three years was the window.  They stretched it to five, something that this site, and this author, said was impossible.

They won a world championship and competed for more.  They dealt with key injuries, untimely setbacks and continue to tool up and shock the masses, including people who truly know basketball.

But even with the stink of last night’s elements, there was beauty at the end.  With less than 30 seconds left, Doc Rivers, the maestro at the helm of this band, waved the white flag.  It wasn’t surrender; it was more like an admission that his team, HIS TEAM, gave everything they had and he wanted his group, the one that has given him everything they have, and he everything he had, to go out with dignity.

The Core Four were all pulled, and the Miami Heat crowd, one that I have crucified for the past two years, paid homage to the end of an era.

It’s over.  And it should be.  This is the natural course of NBA basketball.  Ray Allen’s contract is up.  The man was out there playing with bone spurs in his ankle, shooting like crap from the foul-line, only to rejuvenate himself as the playoffs wore on and went out with the clip empty.

Kevin Garnett’s contract is up.  The selfish fan in me wants him to retire.  The selfish fan in me sees a man who can still play, but wants to see his last image as the one who did not want to come off the floor last night, because it’s as if he knew that not only was it all over, but that this project cannot be duplicated.  The energy, passion, desperation, desire and the authenticity of this project cannot be replicated.  The fan in me does not want to see my favorite player in a basketball jersey again, not even a Celtics one.

Paul Pierce has two years left, but I don’t see how he, at the end of his 14th year, will subject himself to a rebuilding project with two pieces that helped revitalize his basketball career heading out the door.  He was a part of plenty of up-and-down years before Allen and KG’s arrival, but after this, and seeing what can potentially happen in the off-season, he’ll be out on the court in body, but the spirit won’t be the same…and I can’t blame him.

Rajon Rondo has the rest of his basketball life ahead of him, and for all of the sacrifices he was asked to make as a young player, despite the fact that, due to his sacrifice, he became their most indispensible player, he should have this team completely molded to fit his strengths.  As for Doc Rivers?  He has the unenviable task of starting over.

As a basketball fan, I loved this five-year project of the Boston Celtics.  It was hard watching the wheels fall off last night, hard watching them come to an end the way they did, because you could see it coming, and there was absolutely nothing anyone could do about it.  It’s as if you just wanted it all to end already, but you also wanted it to last as long as possible because we, as basketball fans, know authenticity when we see it.

The basketball fan in me will watch the Miami Heat square off against the Oklahoma City Thunder on Tuesday night, because, if nothing else, that’s what basketball fans do.  We watch The NBA Finals.  However, homage has been paid, will be paid, and will continue to be paid to a team that defied logic, odds, adversity and everything in-between to give some of the most pure basketball that has ever been seen.

The End Of An Era 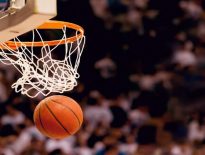 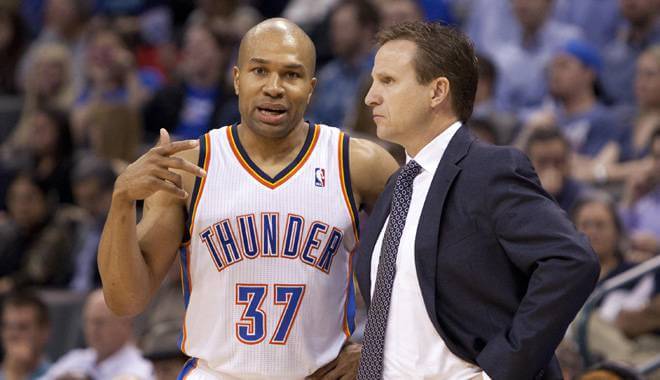