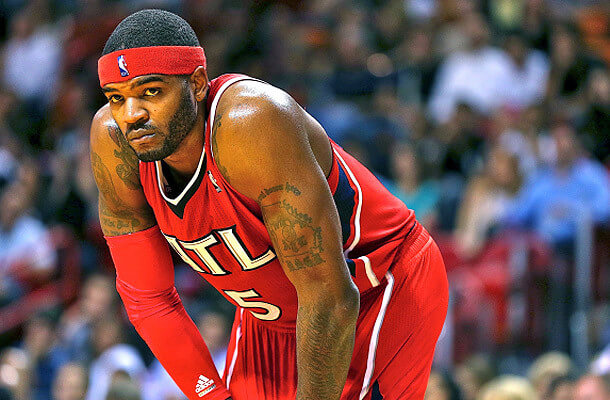 There have been times when I have chastised NBA fans for the way they vote for the All-Star Game. However, that is why we are fans. We vote for who we like. But more should be expected from coaches because they should know better, but they simply do not. As much as I love the All-Star Game and as much as it has been a staple of my basketball life for over 20 years, there are some things that are absolutely unforgivable. The disgust level with the omissions on the Eastern Conference side is so high that I am boycotting this year's game.

How, how, HOW ON EARTH do J.R. Smith and Josh Smith not make the Eastern Conference reserves? Do these coaches even watch the games? Last year, I hinted at the possibility of Josh Smith being blackballed by the coaches, and this further confirms my hint. The man is having an exceptional year, sans Joe Johnson, and he STILL does not make the All-Star team? They are sixth in the East, yet he still cannot get a fair shake. This is the biggest pile of horseshit I have ever seen when it comes to All-Star teams, and trust, this is not "heat in the moment" talk. Josh Smith still gets a raw deal and still cannot get the respect his play has rightfully earned, because the coaches who vote for reserves, year-in-and-year-out, are dumb as shit. 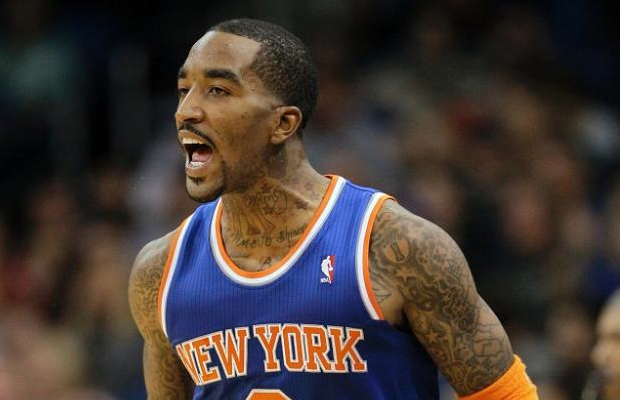 As for J.R. Smith not making it, it is another example of the coaches knowing nothing. He has been the spark plug the Knicks have needed all season, and he has undergone a professional transformation that some people may not have thought possible. He still has his moments of craziness, but if it is not for him, are the Knicks truly the second-best team in the Eastern Conference, especially with 'Melo missing seven games this season? Hell no, and the way the season is going, the Knicks are in position to host the first two rounds of the NBA Playoffs. When was the last time the Knicks could say that?

Look, I love Tyson Chandler and Joakim Noah. Chandler helped my Dallas Mavericks win a championship two years ago and helped bring the first title parade I have been able to participate in as a grown man. Noah is my dude as well, and the season he is having is impressive. However, what are the coaches basing them making it over Josh Smith on? Is the All-Star Game a game meant for entertainment or for something else? Now I am not saying neither of them should have made it, but the fact that they are the two bigs and Smith is more of a big than anything (to me, he is a hybrid, but that is another story for another day), one of them making it is fine, but both of them over him is unfair. Plus, J-Smoove is doing his fair share to keep the Hawks relevant, which means the coaches should have made this a harder decision, but since they are so incompetent when it comes to voting, it would not surprise me if the selection was easier than it should have been.

As for J.R. Smith, let's be for real. Kudos to the guards who made it, and I imagine there will be backlash from The Rev (Sixers fan) and Tinsley (Kyrie Irving fan), but the Sixers and Cavs have a combined record of 28-57. The Sixers are in ninth place and eight games under .500. The Cavs are in 13th place and 21 games under .500. Those records are pathetic. They are disgraceful. They are putrid. They stink. Even with that, the coaches decide it's best to put two players from bummy-ass, garbage-ass, stankin'-ass teams in the All-Star Game when J.R. Smith, arguably the best sixth man in basketball and a player who is on the second-best team in the East, does not make it? It is a joke, and it is insulting.

Sorry, I know people love The Uncle Drew commercials. Hell, I love them, but unless the man is leading the league in a tangible category or unless he is a transcendent talent, he should not be on the All-Star team over J.R. Smith, period, and the same goes for Jrue Holiday. The Eastern Conference coaches are dumber than a box of shit and have officially driven this fan to say thanks, but no thanks, to the main event of All-Star weekend on Sunday night. Fuck that game.