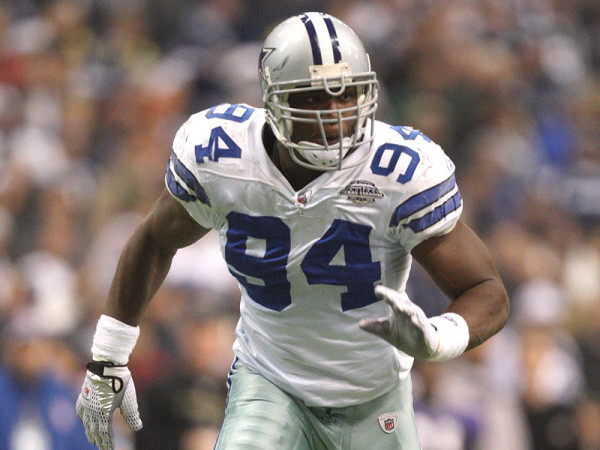 On this recent edition of The UC Show, Tinsley and Kenny led off by bidding farewell to DeMarcus Ware, who was released by the Dallas Cowboys after nine years with the team. Despite both being life-long fans of D-Ware, they soon acknowledged that the move was best for all parties. Surely, there are Cow fans who do not agree, but the decision had to be made and it was.

Later, the fellas discussed the dog days of March in the NBA. When fans think of basketball in March, they are quick to point to March Madness, aka The Most Wonderful Time of the Year. However, the NBA is still in session and we had to address some atrocities in recent days. Kenny lamented the porous play of the Miami Heat, Indiana Pacers and an inexcusable loss by the Thunder to the Lakers as evidence that the dog days are upon us in the NBA with Tinsley adding his thoughts on how certain teams handle this particular time of year.

The fellas also discussed Phil Jackson to the Knicks, Paul George reaching out for mentorship, the upcoming conference tournaments in men's basketball, as well as Tinsley's thoughts on certain players and a particular undefeated team that is on their way to a number one seed in the NCAA Tournament.