I hate Game Seven. Anyone who has ever talked sports with me knows this. The Godfather of the TSFJ, Dr. Jeffery Allen Glenn, does not agree with my take on Game Seven and neither does the Reverend Paul Revere. Let them tell it, Game Seven is the most action-packed, suspense-filled and greatest scenario in sports: two teams meeting at the end of the summit, deadlocked at three wins and three losses apiece with the winner of the final game standing at the end as victor.

Sometimes, Game Seven is being played for the chance to make it to the next round, while there are other times when it determines the championship. Regardless of the scenario, Game Seven is something I rarely partake in with a strong stomach. However, I realize the importance that Game Seven can have on a player’s or a team’s legacy. For some, it solidifies what we already knew about a player whereas, for others, it shows the public a side of a player or a team that the public may not have known existed. It’s rare to see that after the first, second, third, fourth, fifth or sixth game of a battle.

No, in order to see what certain players are truly made of, it takes being at the end of the road and seeing who is willing to go that extra mile and do whatever it takes to win. However, I’m of the belief that just because you prevail in Game Seven, it doesn’t mean one “wants it more” than the other. Instead, that’s just how things play out.

8 Replies to “Game Seven: Where Legends Are Born And Others Are Solidified”

Game Seven: Where Legends Are Born And Others Are Solidified 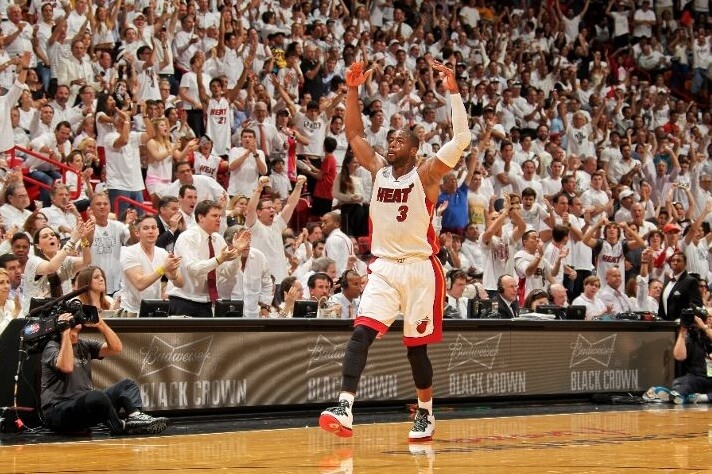