As news broke of the New York Knicks deciding to “part ways” with team president Phil Jackson on the morning of June 28th, the hot takes, tweets of joy and photos of religion-tinged relief flew across every corner of the media landscape.

Lost in the hurry to throw dirt on the basketball legacy of Jackson is the unpopular question anyone should ask when someone in a leadership position leaves said position: are we in a better place now than when he or she started?

Keep that in mind as I attempt what many will deem impossible – defending the tenure of Phil Jackson as Knicks team president.

Are the New York Knicks in a better position today than the day Phil Jackson arrived?

Jackson inherited an absolute mess when he arrived in March 2014. The Knicks were in the midst of a 37-45 season, putting them in the dreaded NBA zone of mediocrity. They were $29 million over the salary cap (according to Spotrac), restricting any options in free agency. They had no young talent with any major upside (no, Iman Shumpert doesn’t count). They had no first-round selections in two of the next three drafts. (Hi, Carmelo Anthony trade! Hi, Andrea Bargnani trade!)

Today, they are approximately $20 million under the projected 2017-18 salary cap of $99 million (provided they don’t give Derrick Rose – ugh! – a max deal). They hit on the only first-round pick within that three-year window, Kristaps Porzingis. They have had three NBA All-Rookie selections in the last four seasons, with two of them (Tim Hardaway, Jr. and Willy Hernangomez) drafted 24th and 35th, respectively. And they have every single first round pick for the foreseeable future.

No one would argue that the team’s record under Jackson – 80-166 – was good. But after telling you where the Knicks were when he took over, where did you honestly think the team would be today?

(If you were thinking title contenders, you must think you can run an NBA team like you do in NBA 2K.)

Still disagree? Then let me ask you this:

What was the worst decision Phil Jackson made?

Firing Mike Woodson as head coach in 2014? Woodson is the same guy who scrapped an offense that yielded the best Knicks season this century for an isolation-heavy offense that gave us the 37-win bucket of mediocrity Jackson inherited.

Firing Derek Fisher 18 months into the job? It’s now clear that Fisher and Jackson weren’t on the same page, and you cannot have your head coach going in a different direction than the head of the franchise, especially one known to make very questionable decisions.

Trading J.R. Smith and Iman Shumpert for second-round picks? It looks like Jackson sold high on Shumpert, because the Cavaliers couldn’t give him away right now… and would you want J.R. Smith on this contract?

Trading for Derrick Rose? Jackson took a cheap flier on Rose to see if he had anything left resembling his MVP-caliber year, giving up Robin Lopez and Jerian Grant in the process. Lopez is a fine player, but let’s not act like he’s Anthony Davis. Meanwhile, Grant is a point guard who played all of 24 minutes in a playoff series after the starter broke his thumb.

Signing Joakim Noah? Agreed, Noah did not perform up to expectations this season. However, his four-year, $72 million contract is far from the financial albatross it is made out to be, as it wouldn’t have restricted Jackson from being able to add to the roster. (Remember, $20 million under the cap next year!)

Here is the worst decision Phil Jackson made: giving a 32-year-old aging superstar with a bad knee a five-year contract with a no-trade clause.

That decision hamstrung Jackson’s ability to truly build the team he desired, and a lot of what’s gone wrong is a result of that decision (not being able to trade him, trying to publicly shame him into accepting trades, etc.)

As for the eight-letter word that has entered “That We Do Not Speak Of” status (hint: it rhymes with biwrangle), that was an easy scapegoat for the Knicks’ troubles. Offense was not the Knicks’ problem, as they scored over 100 points in 51 games last season. Yet they lost 31 of those games, including 11 games when they scored over 110 points. They were 23rd in points allowed and 26th in defensive rating –   points allowed per 100 possessions (according to basketball-reference.com).

(To help solve this problem, Phil Jackson took Frank Ntilikina with the eighth pick in this year’s draft. Ntilikina is described as a point guard who’s good defensively and fit the offense Phil wanted to run. And this was a bad thing? Only the Knicks get flack for drafting someone they believed would their system.)

Another common knock on the Offense That Shall Not Be Named was that it was outdated and didn’t fit with the modern NBA, which is why players like Anthony protested against it. How ironic that a player who desires an isolation-heavy, ball-stopping offense popular in the 1990s thinks Phil Jackson’s offense is antiquated.

Jackson was never going to win NBA Executive of the Year. He is arrogant, somewhat narcissistic and set in his ways (or, most people over 70). He did himself no favors in his dealings with the media (which goes back to his coaching days). He didn’t understand (or didn’t care) about optics. However, what Jackson was good at was identifying young talent, refusing to mortgage the future with a win-now trade and taking calculated risks, all while keeping the owner of the team from sticking his nose where it didn’t belong.

The other former team president under Dolan whom Jackson is often compared to was Isiah Lord Thomas, who thought that trading a first-round pick for a non-rebounding seven-footer with heart issues (medical, not emotional) and giving him a $60 million contract was a wise idea, among other questionable decisions. It appears that Jackson had full autonomy in basketball operations and somehow never made any moves as horrid as these. There is something to be said about an executive who can convince a meddlesome owner not to meddle, and Jackson managed to pull that off.

Since 1999, the Knicks have had 172 players, 11 head coaches, seven general managers/team presidents… and one owner. This franchise has been dysfunctional long before Phil Jackson showed up. Why is anyone to believe that firing him will change anything? (Especially now that they just gave former Knicks castaway Tim Hardaway Jr. $71 million over four years to be a poor man’s Jamal Crawford…yikes.)

A Smart, Rational Defense of Phil Jackson – and Why Phil Leaving Doesn’t Change Anything 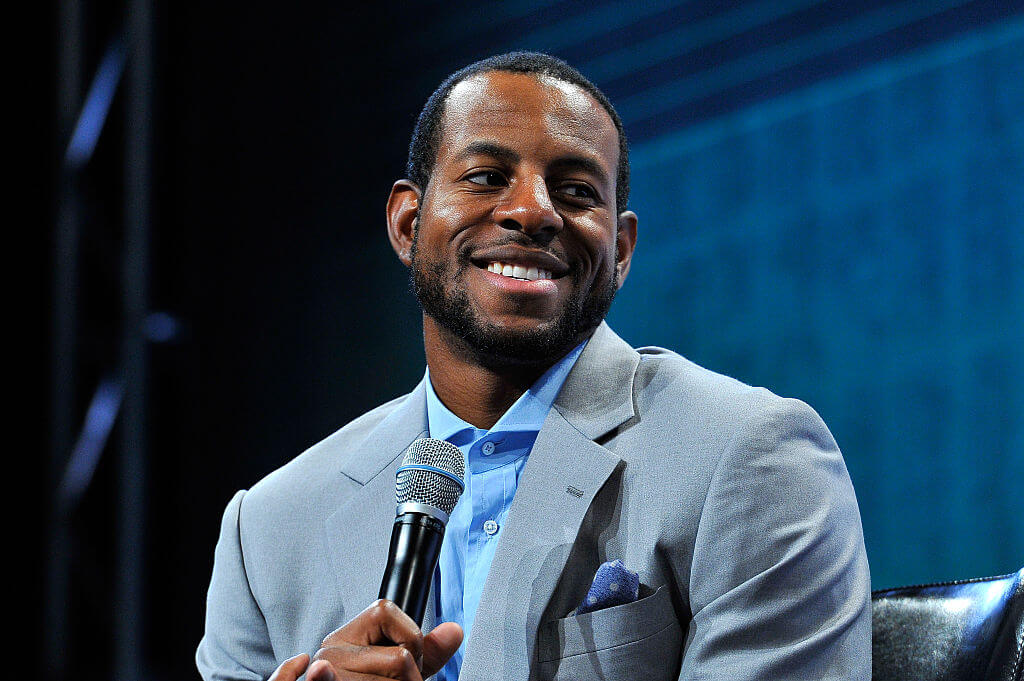 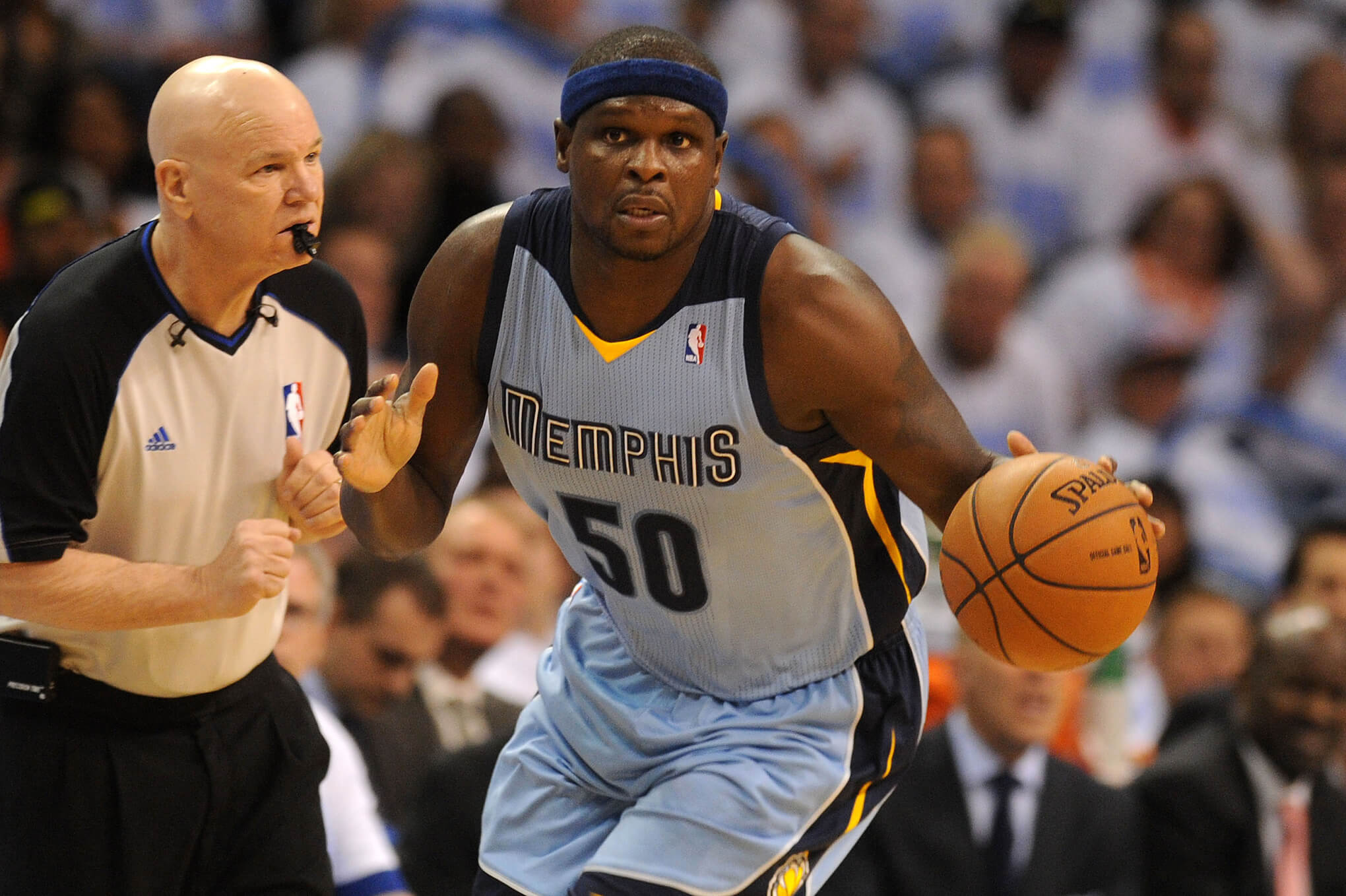