Since coming into the NFL, you’ve been labeled and called many things. A thug, MVP, Superman, and now a sexist are what and how some people view you. I to, used the letters t-h-u-g in reference to you, but I elaborated that you are Talented, hated, underrated (at the time), and gripping.

I know you have better things to do, but if you have a few minutes, please take a gander at this short letter. First of all, I’d like to thank you for inspiring African-American young men to soar like stars, dance in the face of barriers, all while being unapologetically Black. It’s also admiring to watch you endure the good, the bad, and ugly with a smile that oozes confidence that can make some people uneasy.

Speaking of ugly, I’m sure you’ve had a rough couple of days. If we are keeping it real, your comments toward Carolina Panthers beat writer Jordan Rodgrique were out of line. Many women work just hard, or harder than their male colleagues in and out of sports journalism. And, many are qualified to critique sports, even if they haven’t run a route in a pro game before. (Remember, there are plenty of male commentators who haven’t played one game in high school, college or the pros either.)

But, you know this. I know you know this. So it’s time to turn this into a learning experience. It’s sort of like throwing an interception. Turning the ball over sucks, but there is always a chance for redemption. Few epitomize this on the field quite like you.

Just like an interception, people will talk about over and over again right now because it’s still so new. As you weather this storm though and things start to settle down, you’ll need to be on your road to redemption. There are many things to consider during this storm, but I’ll focus on one. I’m sure you’re familiar with DJ Khaled, and his references to “They.” I don’t know if “they” is a special someone, but he generalizes it as people that don’t want to see him flourish. Going forward, adopting Khaled’s mentality would not be a bad idea for approaching things.

Here is why. Do you remember when Nolan Nawrocki said this prior to being drafted?

“Always knows where the cameras are and plays to them. Has an enormous ego with a sense of entitlement that continually invites trouble and makes him believe he is above the law — does not command respect from teammates and will always struggle to win a locker room . . . Lacks accountability, focus, and trustworthiness — is not punctual, seeks shortcuts and sets a bad example. Immature and has had issues with authority. Not dependable.”

Or what about when Tennessee Titans fan Rosemary Plorin wrote a letter saying that your chest puffs, pelvic thrusts, arrogant struts and the ‘in your face’ taunting of both the Titans’ players and fans set a bad precedent her then 9-year-old daughter and others in attendance. Or even look to Vegas and sites like BestOnlineSportsbooks.info, where your leadership and your team’s overall success always is received as overachievement by the sportsbooks.

No matter how many touchdowns you throw, or how many endorsements you have, THEY will never appreciate you. Remember this. Look how O.J. Simpson is vilified. Thirty years ago, it was not that way for him. Once upon a time, he was on top of the football world and was plastered on every TV screen just as you are. The love for Cameron Jerrell Newton will never waver for those who are in support of you. Even when you are dressed like a cross between Madea, Rusell Westbrook, and Mr. Monopoly the love remains the same. It’s clear that you are for the people, but everyone isn’t for you, Cam.

THEY aren’t for you. I say that to say this, take this latest incident in stride and learn from your mistake. Read between the lines and understand that “They” will find any way to tear you down in any way possible. They want to see you fail, they hate when you smile, and they are envious when you dance, but they love it when you taste defeat or sniff failure on or off the field. As long as you stay away from they and true to those who ride for you, you will prosper, whether if “They” like it or not.

Thanks for your time, and good luck the rest of the season.

An Open Letter to Cam Newton: Learn From Your Mistakes and Be Wary of “They” 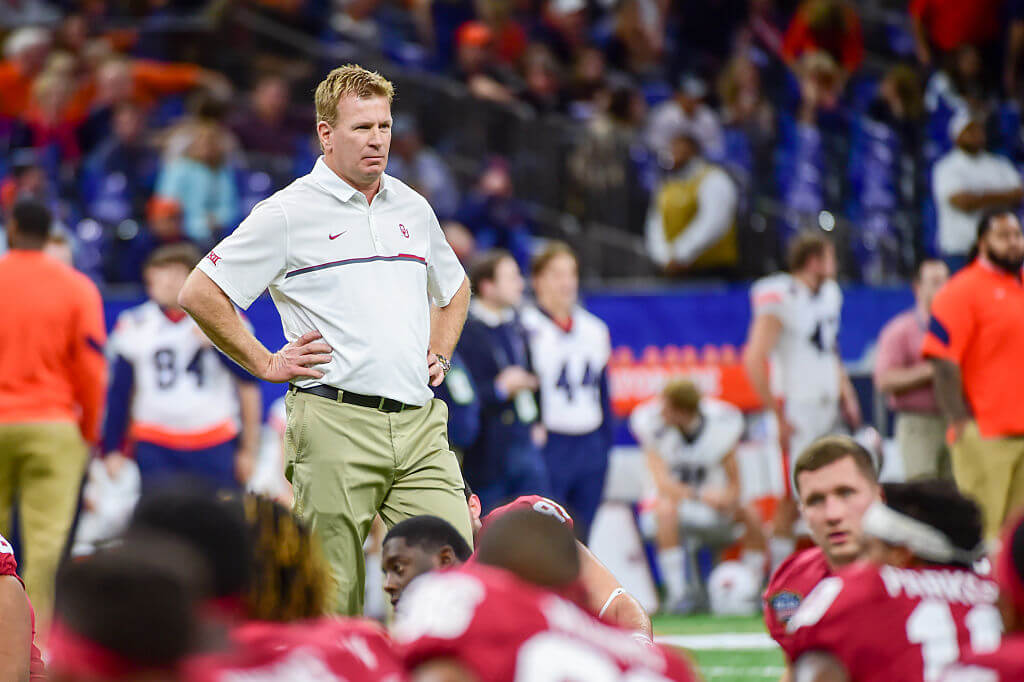 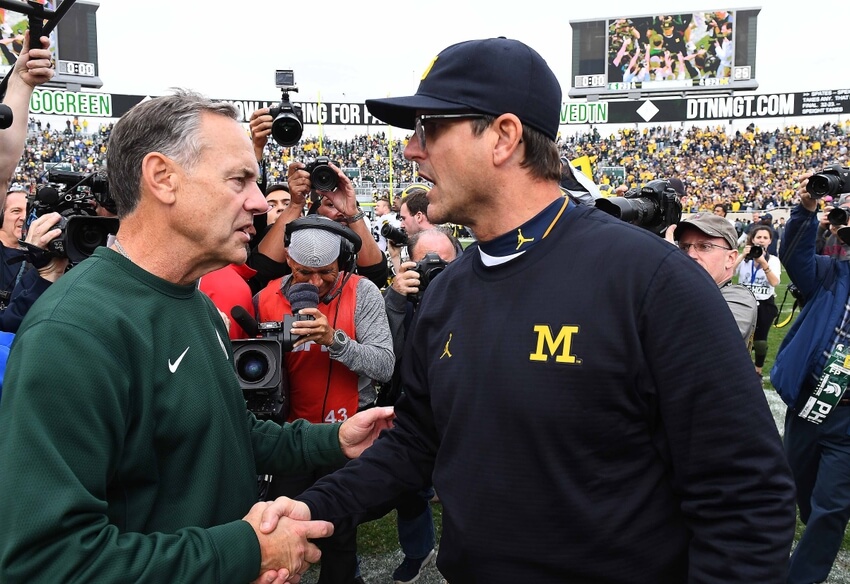 Football Four Reasons Why Michigan State vs. Michigan Will …
0