THE Ohio State’s University’s most underappreciated football player perhaps may be the team’s most important player. In all fairness, that nod can be given to punter Drue Chrisman, who was arguably the MVP of the thrilling showdown against Penn State as he boomed punt after punt down the field, playing the field position game that would make B.J. Sander, Andy Groom and Jim Tressel beam with joy. But today, wide receiver K.J. Hill is the guy that deserves some props.

When looking at the wide receiver unit on paper, Hill doesn’t jump at you like the others. He is four inches shorter than Binjimen Victor, his 40-time is nothing like Parris Campbell’s, and he hasn’t made the spectacular catches like Terry McLaurin, Johnnie Dixon III and Austin Mack. While that may be the case, Hill continues to do yeoman’s work as the Buckeyes’ security blanket.

For Hill, that doesn’t matter, because those in the locker room know that he is the engine of the new ‘Zone 6’ led by former Buckeye great and WR coach Brian Hartline. Five games into the season, Hill has been graded as the top WR in the country per Pro Football Focus, higher than N’Keal Harry, D.K. Metcalf, and Marquise “Hollywood” Brown.

K.J. Hill tops the charts of the highest-graded receivers as we get set to kick off the full slate of Week 5 today pic.twitter.com/ueDt4It079

Despite getting some national recognition, he is still overlooked compared to his peers. This should come as no surprise as in 2017, he led Ohio State with 56 receptions and he only made the honorable mention All-Big Ten team.  Like this year, Hill was a huge contributor to the passing unit. Last fall against Penn State, he caught 12 passes for 102 yards and against That Team Up North*, he made key plays in crucial moments to help lead OSU to victory.

In 2018, he continued his clutch play with big games against TCU and Penn State. Against the Nittany Lions, Hill made several big catches, including a 24-yard scamper that iced the game for the Buckeyes.  As the season progresses and with upcoming games against Michigan State and TTUN, Dwayne Haskins will continue to feed No. 14 when it matters most.

For those that follow Ohio State football meticulously, that is not a typo. Yes, a wide receiver under the Urban Meyer regime not named Devin Smith or Michael Thomas is viewed as a vital cog in the team’s success.

Not too long ago there were moans that the wide receivers at OSU were non-existent and unable to perform in big games. To say the WR unit was abysmal is unfair, but they weren’t anything to brag about. Yes, there were moments like Noah Brown’s four TD performance in Norman, Oklahoma, but those moments were a rarity. Ironically the unit dubbed as “Zone 6” by then-WR coach Zach Smith were noticed for their struggles more than anything. After having forgettable showings in big games against Penn State, Clemson in the College Football Playoff, and Oklahoma, Zone 6 was viewed as the weak link of the offense, because their lack of ability to live up to their Twitter famous nickname.

This was unfamiliar territory for Buckeye Nation. With a rich history of producing a litany of WRs such as Cris Carter, Joey Galloway, Terry Glenn, David Boston, Santonio Holmes, Ted Ginn Jr., and Can’t Guard Mike, it was asinine to think that the Buckeyes could not field a formidable receiving unit.

It may be a stretch to say that K.J. Hill is next in line to be the next big-name wide receiver for the Buckeyes, but the playmaker from Little Rock is slowly etching his name into Buckeye lore with big game after big game.

It’s Monday and there is a still a euphoric feeling after Ohio State defeated Penn State in yet another Big Ten Classic.

Thanks to Hill being Mr. Reliable, the Buckeyes are inching towards their goal in bringing a Big Ten championship and a national championship back to the Woody Hayes Athletic Center.

K.J. Hill Continues To Be The Buckeyes’ Security Blanket In Big Games 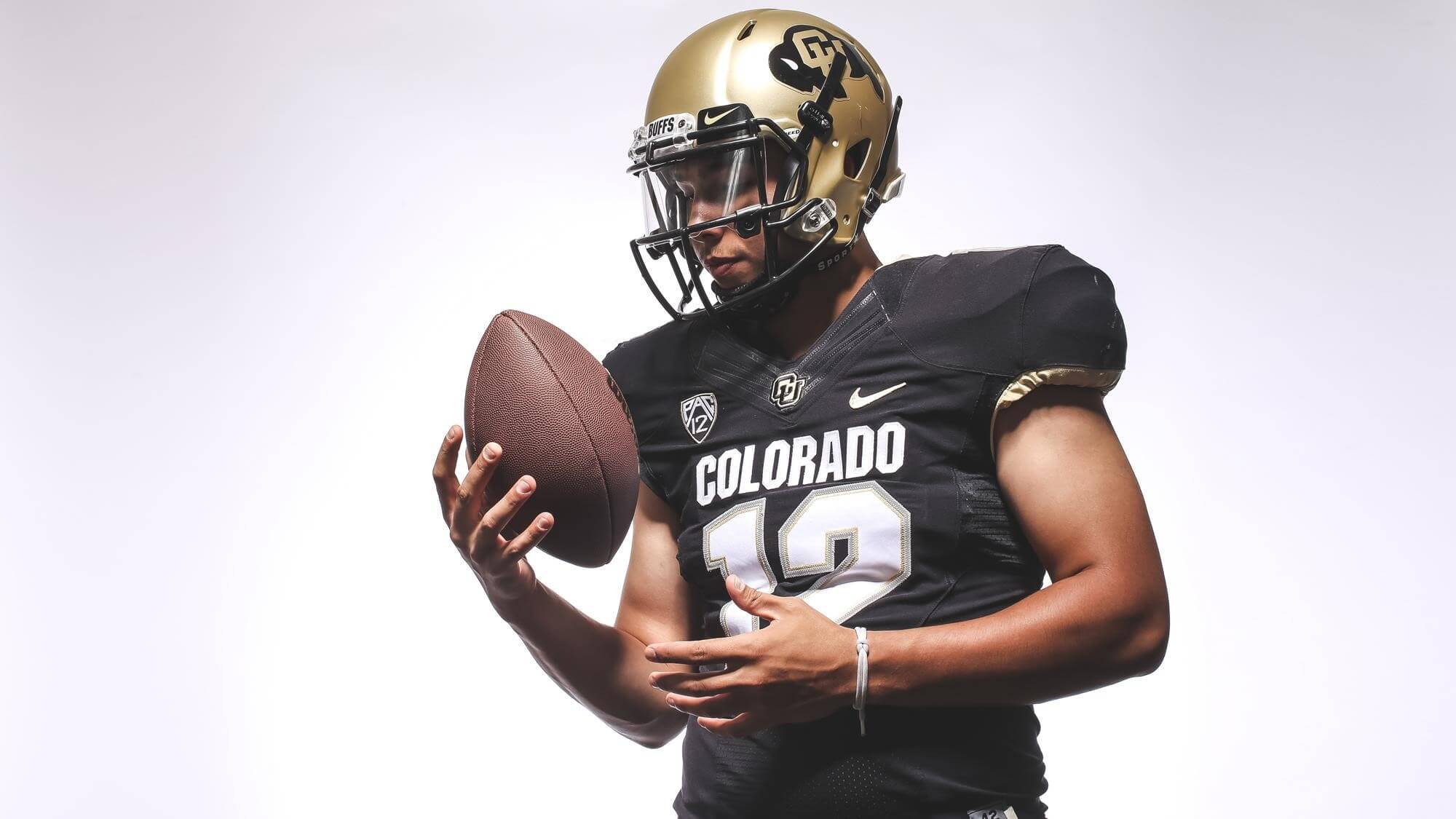