After a week of speculation, Derrick Rose is finally a member of the Cleveland Cavaliers. If this was five years ago, this would be great news, but hey, things could be worse. I’m not going to lie, this is going to take some time to get used to. Once upon a time Rose and LeBron James had a budding rivalry that never materialized due to Rose’s fall from grace and James’ meteoric rise as a demigod in the realm of basketball. Seeing Rose paired up with James is sort of like when Jay-Z signed Nas to Def Jam after trading bars at each other for years. As one might expect, the MVP version of Rose is long gone, but he’s still an effective basketball player.

It’s no secret that he’s had a litany of injuries that robbed his athleticism. Despite that, he’s shown that he is still capable of continuing his career as a starting NBA point guard or solid bench player.

His game hasn’t transformed into the new age three-point shooting frenzy that many of his contemporaries have adopted, but he finds ways to be useful. His stats from last year of 18.0 points per game and 4.4 assists attest to that. In wake of the Cavs being in a peculiar state after rumors of Kyrie Irving wanting to leave Cleveland, the signing of Rose adds more intrigue.

At this point, it’s likely that Rose will come off the bench. His days of being the focal point of any team is an afterthought, but having a key role on a championship caliber team is pertinent. Although advanced analytics say he is one of the most ineffective players there is, an inkling in me that believes Rose will have some success playing for the Cavs. Of course, adding Rose won’t close the gap when it comes to dethroning Golden State, but having the former MVP in the fold is better than what many may think, and here’s why the move is good for him and the Cavs.

The Cavs Need Derrick Rose, Not D-Rose the MVP

D-Rose is the player that took the league by storm in his earlier years with the Chicago Bulls. In that time, D-Rose revived a franchise as the hometown hero the organization never had. From making All-Star appearances to winning the league MVP, D-Rose was once one of the top players in the NBA. While it would be great if he jumped into a time machine to morph into his former self, that’s not the case.

What Cleveland needs is stability at the backup point guard position, not the artist formerly known as D-Rose. Former All-Star Deron Williams failed last season to answer that challenge as he scored five more points than I did in the NBA Finals, and spent most of his time with Cleveland struggling to give quality minutes in his role.

Given that Rose is coming off his best season since his MVP year, it shouldn’t be a problem for him to give the Cavs sputtering bench some extra lift.

The Leader of the Bench Mob

It’s a given that Rose will play north of 20 minutes per game. While on the court, his ability to penetrate would help the Cavs immensely. Although he is a step or two slower than he was, he can still get into the teeth of the defense.

His ability to knife into the lane will open up shooting opportunities, especially for his former Chicago Bulls teammate, Kyle Korver.

When looking at Cleveland’s roster, they only have two players that can get their own shot as well as finishing at the rim and that’s where Rose will help. More importantly, when James goes to the bench, the Cavs have a quality floor general that can score and distribute the ball.

As seen in the regular season and more noticeably in the NBA Finals, Cleveland had trouble sustaining leads and staying in games without James on the floor. Now, I’m not saying Rose can match James’ impact, but it’s an upgrade having him on the floor over Iman Shumpert or Deron Williams.

A Chance For Redemption

D-Rose has faced a lot of criticism and rightfully so. He’s had off the court issues, and while he is a man of few words, he’s had past issues with teammates. Being in Cleveland, the captain of the ship is No. 23, and there is nothing that will change that. With all eyes focused elsewhere, it will allow Rose to blend in for probably the first time in his career on any level. For Rose, it will let him to show NBA GM’s and the rest of the league that he can adapt to a new role that’s not linked to being a star. If he shows that he can find a new niche in a new role where he isn’t a star it would set him up better for next year’s free agency period as he would in search for a long-term deal.

Rose could play a bigger role than expected. When he signed his one-year deal, he expected to come off the bench. Given the rumors involving Irving, there is a small chance that he becomes the starter. Yes, we know he isn’t the MVP he once was and he is injury prone, but he can still run a team and score. His numbers or impact wouldn’t compare to Irving’s in any capacity, but he would be a serviceable replacement. There aren’t many teams that have the luxury of turning to a former superstar to help run the show. LeBron has won championships Championships with Mario Chalmers, and he had the basketball world calling a young man “Boobie”, that said, LeBron and the Cavs miss Irving, but having Rose helps.

Since being riddled by injuries Rose has been a casualty of jokes and negative criticism. As expected, many aren’t in favor of this move as the narrative of him being a bad player continues to resonate. Rose may not be able to change the thinking of those who view him in that manner, but playing at $2.1 Million as a trial season with Cleveland, he very well may end up as the best bargain in the league. 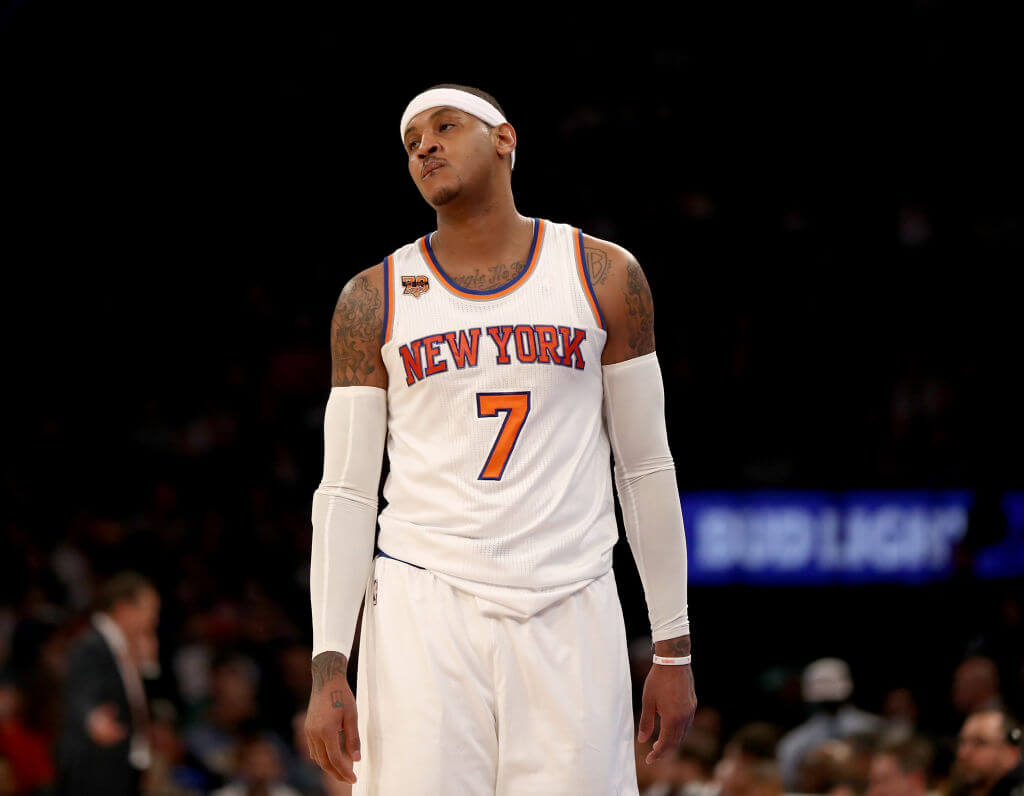 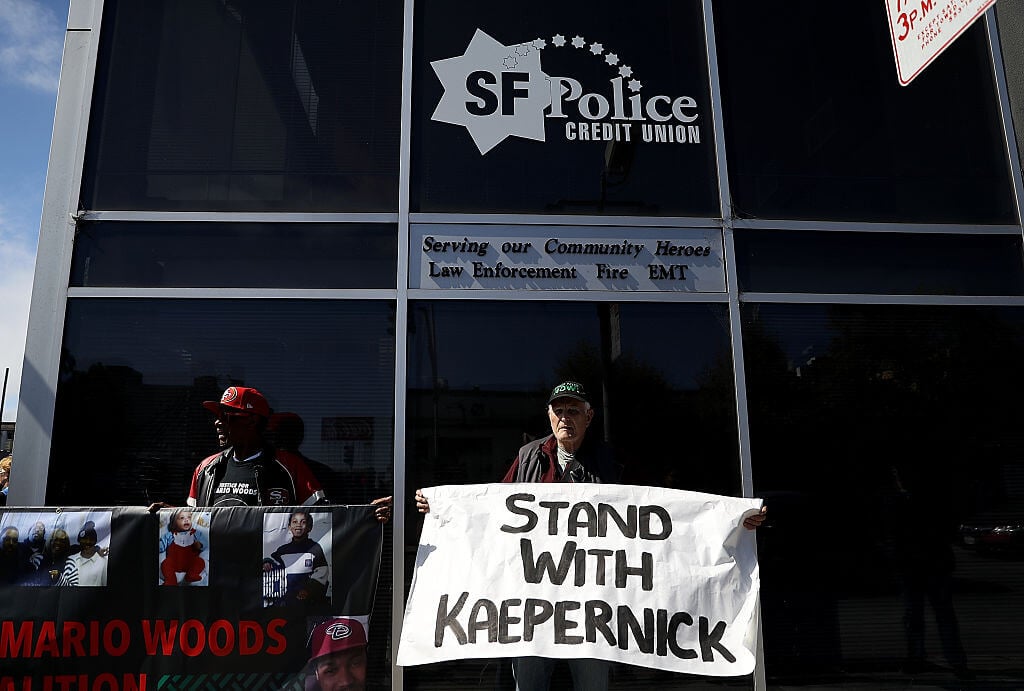