At the outset of the offseason, San Francisco 49ers fans were frustrated that John Lynch was named the General Manager. Nothing against Lynch, but enduring life after Jim Harbaugh with Jim Tomsula and Chip Kelly made Lynch’s hire feel like yet another misguided decision by Jed York & Co.

There hasn’t been much excitement involving the 49ers in the last few seasons. That was until the 2017 NFL Draft began. After a promising start of the Lynch and Kyle Shanahan regime, the excitement is temporarily back for Niners faithful. While it’s not on the level of when San Francisco won Super Bowl XXIX nor does it feel like when Harbaugh had Niners faithful believing “Nooo-body had it better than us,” it feels good for now.

It’s early, but I and a host of others might be wrong about the hire of Lynch. Before Lynch was named the 49ers general manager, some felt like he wasn’t a fit because he lacked relevant experience.

Given that Lynch wasn’t accustomed to working in any aspect involving coaching or the front office it made sense to express concerns about the hire.

Although he lacked familiarity in managing a team, his pedigree as an NFL player speaks for itself. In 15 years, Lynch won a Super Bowl, made nine Pro Bowls and was as an All-Pro in four seasons. Again and again, great players in sports often fail in the front office or in coaching positions. I felt that Lynch was another former great to add to the list of failures that could not transfer their on-the-field success to the front office.

After wrapping up the 2017 NFL Draft, San Francisco made the right decision going with Lynch.

He began his inaugural draft experience by fleecing the Chicago Bears into trading up to the No. 2 spot. During the draft process, neither Shanahan nor Lynch indicated they were going for Mitch Trubisky with the second pick. That goes to say that the Bears were competing against themselves in the Trubisky sweepstakes.

As a result of the trade, San Francisco acquired two third round picks and a fourth round pick, and moved down a spot to select the player Lynch would have picked at No. 2.

After swindling the Bears, the 49ers selected Stanford defensive lineman Solomon Thomas with the third overall selection. Thomas will join his fellow Pac-12 alums in Arik Armstead and DeForest Buckner, forming one of the most promising defensive fronts in the league.

After that, Lynch and the Niners traded back into the first round to grab Alabama’s Reuben Foster with the 31st pick. To some draft experts, Foster was a top-10 talent. After a controversial incident during the NFL Scouting Combine and a history with injured shoulders, he began to slide down draft boards. The first round was a grand slam for the 49ers as they acquired two top-10 talents on defense while adding a stable of draft picks for the future. From then on, Lynch continued to make waves, corralling solid players in each round.

Although many didn’t agree (myself included) with reaching for former Iowa Hawkeye quarterback C.J. Beathard in the third round, Shanahan can mold Beathard into a solid pro much like he did with Kirk Cousins. The Niners then nabbed cornerback Ahkello Witherspoon (Colorado), running back Joe Williams (Utah), tight end George Kittle (Iowa), wide out Trent Taylor (Louisana Tech), defensive lineman D.J. Jones (Ole Miss), defensive lineman Pita Taumoepenu (Utah) and safety Adrian Colbert (Miami) to round out the rest of his picks.

While it’s not certain that each player will make the team or receive significant playing time, it puts the franchise on the path of improvement. Although the names may not ring bells, they come from prominent college football programs that continue to produce NFL talent.

All in all, there are several holes on the 49ers roster. The Niners won’t be immediate contenders, but it’s safe to say they won the 2017 NFL Draft. That’s not insignificant as winning in any aspect is admirable for a rebuilding franchise. Although there are far more tests to come, Lynch and Shanahan aced their first exam, one which indicates that San Francisco is on track to become a winning organization sooner than what many believed—including me.

After A Promising 2017 NFL Draft, It Feels Good To Be a San Francisco 49ers Fan 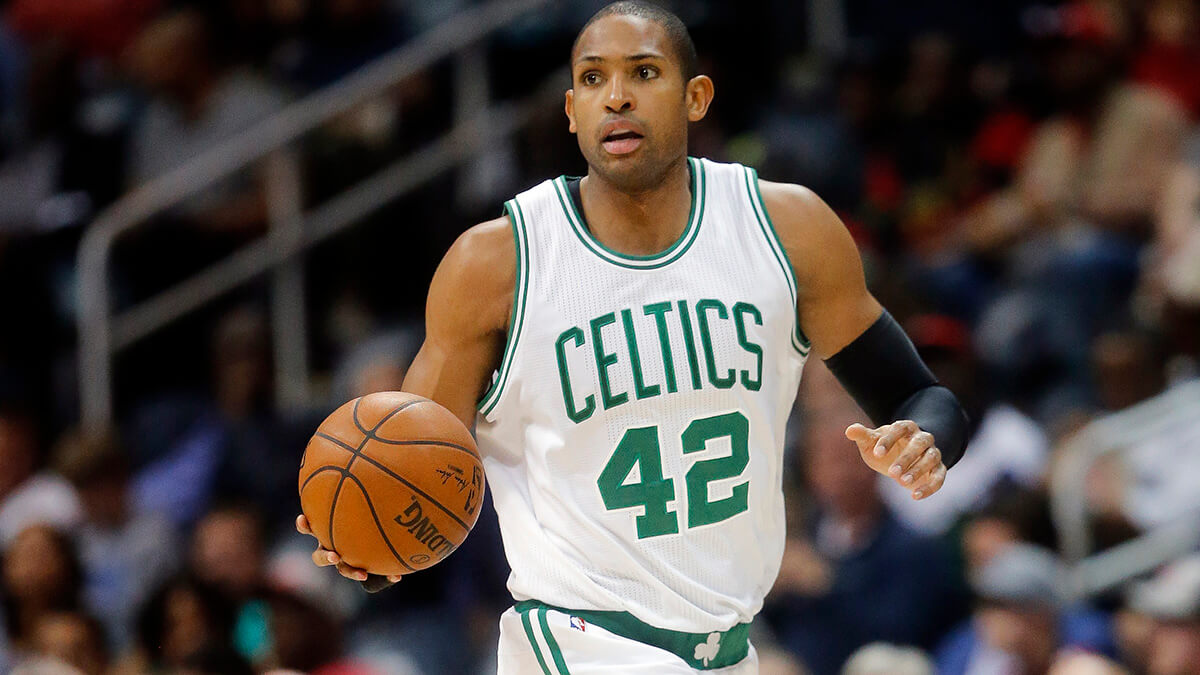