Don’t you hate when something is overhyped and it fails to live up to its billing? We often see this in sports, in fact, we are experiencing it during the Western Conference Finals.

When the Western semifinals ended, it appeared that the basketball gods blessed fans the makings of an epic series with a marquee matchup between the Golden State Warriors and San Antonio Spurs.

The series that most of us have chatted about in barbershops and on social media has evaded us for over two seasons. In the regular season, we’ve seen a small sample size, but it never served as an indicator of how a playoff series would be.

At times, head coaches Gregg Popovich and Steve Kerr would rest their starters. Whenever they played at full strength, both Golden State and San Antonio defeated each other on different occasions. Now that the teams atop of the West are finally facing off in a playoff series, the simmering debate of who’s the best was going to be put to rest.

Well, that’s what we thought. For a brief period, it was good as advertised.

A memorable series began to unfold as the Warriors started off cold and Kawhi Leonard morphed into Kobe and Scottie Pippen. In 24 minutes, Kawhi put up 26 points and 8 rebounds, spearheading a 25-point lead for the visiting Spurs. The surprise showing in the opening game made many pundits look foolish as some pegged the Warriors to easily defeat the Spurs.

That didn’t seem like a possibility until Kawhi tweaked his already injured ankle. It all went downhill from there after the controversial injury, and the Spurs lost Game 1 by two points. During the Warriors’ comeback, Steph Curry and Kevin Durant showed why they are a fearsome duo when they are knocking shots down.

We also experienced the neverending paradox of LaMarcus Aldridge that frustrates Spurs fans. Given that the Warriors made an improbable comeback, Spurs fans were entitled to some confidence in knowing that they lost with their best player being out.

Things continued to unravel as Leonard was ruled out for Game 2. As you might expect, Golden State won convincingly by 36 points. Since Leonard left the game in the third quarter of Game 1, Golden State has outscored the Spurs by a combined 61 points.

As it stands, the series isn’t technically over as the Warriors are up 2-0. But if we are keeping it 100, as the kids say, this series is OVER. Yes, Popovich is a great coach, but he has a mountain to climb going forward. The Kawhi-less Spurs are facing a two-game deficit and it’s unclear if the new-age leader of the cornrow coalition will return. That said, nothing is going to stop Draymond Green, Klay Thompson, Curry and Durant, especially when going against a team that could currently rival the Washington Generals.

Unless Tim Duncan, David Robinson and Manu Ginobili go into a time machine to their younger selves, it’s likely Golden State will make their third straight NBA Finals, which shouldn’t come as a surprise. The team who broke the regular season record for wins in a season with 73 a year ago added arguably the second-best basketball player in the world in KD. On top of that, Golden State has hit their stride in the postseason against Portland and Utah.

I don’t know where to begin. Should we be mad at Zaza Pachulia for allegedly attempting to hurt Leonard, or should we be mad that the Warriors are so damn good?

Outside of witnessing a grueling series between the Wizards and Celtics along with the dominance of Warriors and defending champion Cleveland Cavaliers, there hasn’t been much excitement. James Harden morphed into Tony from the movie Blue Chips and the Toronto Raptors treated LeBron James as if they wanted a free supply of Sprite and Beats headphones.

The Dubs and Spurs were supposed to be the great undercard bout before the main event featuring Cleveland and Golden State. That goes to say that years of listening to Warriors and Spurs fans banter about who’s the best team in the West have gone to wait, at least for this season.

In a series that’s without Steve Kerr, Tony Parker and Kawhi Leonard, we are left with Kyle Anderson and an elderly Manu Ginobili going against arguably the best team in the league. As fans, this isn’t what we’ve waited for, so it’s a bit upsetting that we’ll continue to wait for a truly epic playoff series between the two teams.

This Isn’t The Warriors Vs. Spurs Series Fans Deserve 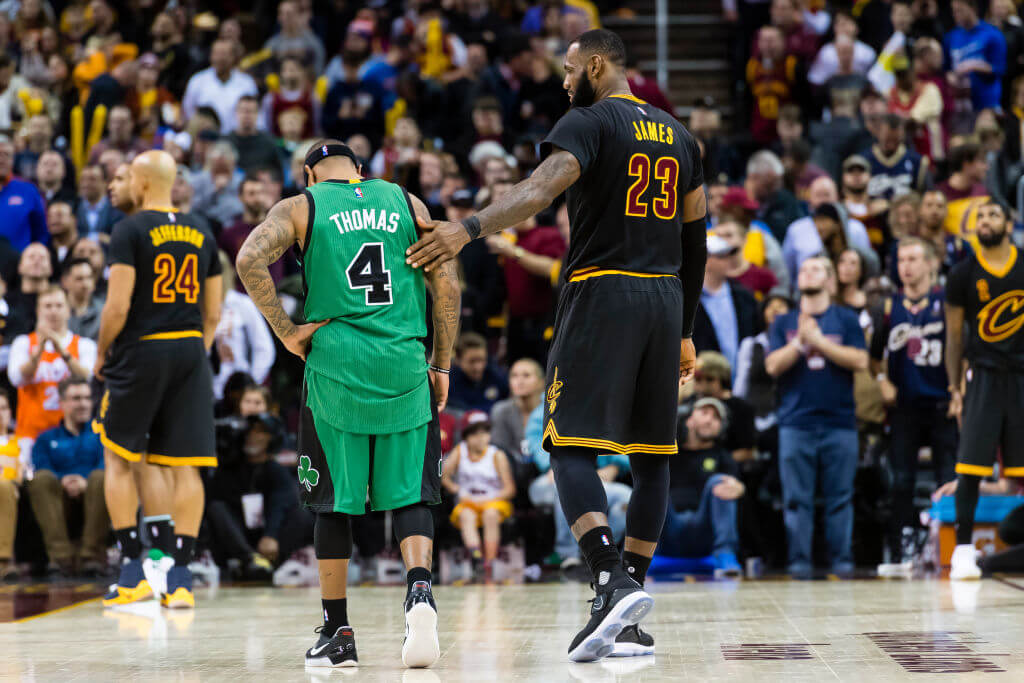 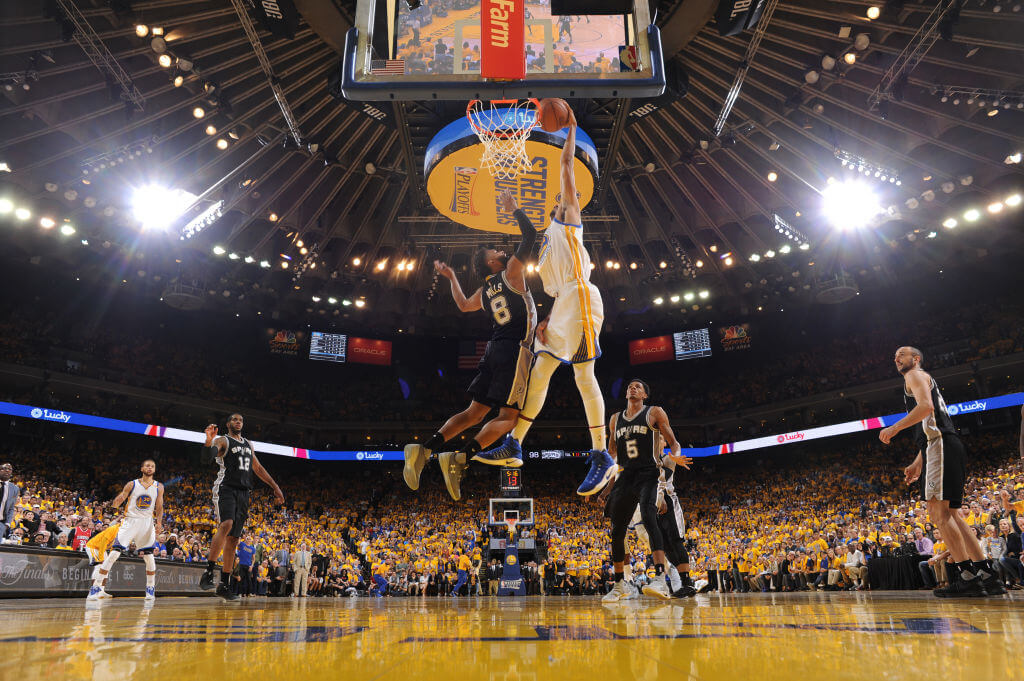 Basketball How The Warriors Decoyed The Spurs To Comeback In …
0