Indiana Pacers star Victor Oladipo is more than an athlete, he’s a singer too. (Source: Slam)

Over the years, NBA players have dabbled into different ventures and pursuing a music career seems to be high on the list. Drake once said, “Damn I swear sports and music are so synonymous/Cause we want to be them and they want to be us.” The 6 God tells no lies as veterans such as Shaquille O’Neal had a platinum-selling hip-hop debut, Kobe Bryant hopped on a remix with Destiny’s Child, and Tony Parker released a French rap album. While today’s stars like Damian Lillard and Iman Shumpert are gunning for the league’s best rapper title and JaVale McGee is showcasing his production prowess behind the boards.

However, when there is news about an athlete’s desire to make music, fans and sportscasters question the move. Can an NBA baller be just as successful on the mic as he is on the court? Instead of going the typical MC route, Indiana Pacers guard Victor Oladipo is betting on himself and is ready to make his case as a rising R&B talent on his latest album V.O.

This isn’t the first time Oladipo is showcasing his vocal abilities. In 2017, he released a 7-track EP “Songs For You,” followed by a serenade at the 2018 NBA Awards. With his latest release V.O., it’s safe to say the Pacers star is serious about making music and not just following a trend.

The sound of R&B has changed tremendously over the years and these days, a singer’s album isn’t complete without a club banger. Oladipo realizes the need and properly opens the album with the Troy Oliver-produced track “Lights On.” Oliver, who’s worked with artists like Jennifer Lopez and Ginuwine, knows how to create a track that keeps listeners on the dance floor. With Oliver’s production magic and a vocal assist from singer Tory Lanez, Oladipo knows how to have fun at the club and the afterparty.

However, on “Just In You” is where he gives listeners a sexy slow jam for the quiet storm lovers. He recruits fellow singer-songwriter Eric Bellinger as he tells about his interest in a potential lover, but has to learn how to love them properly. “If I move in too fast, slow me down/F**k your past, make it last, hold me down/I don’t know how to love, show me how.”

He continues to keep the sultry ballads alive on “Forward.” The heavy bass sound and guitar riffs compliment his falsetto tone as he’s not afraid to express his true feelings. On the hook he says, “Baby let me tell you ‘bout this here/Something that you might need to know/Your clothes were made in another place/But were meant to be on my floor.” Hey let’s just say, I can’t be mad at a guy for being honest. He’s telling his lover what he wants with hopes of not coming on too strong. Don’t want to mess up a good thing too soon.

Halfway through the project is where we hear one of the album’s standouts, the second single “Connected.” The PnB Rock-assisted track may play into Oladipo’s life on the road as a baller and the need for a getaway or the company of a special someone to make the travels just a little bit better. He stresses “She said ‘Take me on a plane with you’/And it don’t really matter where we headed/I just want to get away with you.” Oladipo is flying his lady out to 5-star hotels in Paris and Rome, so make sure you have your passport ready! “Connected” is the perfect track for the wanderlust-driven listeners who don’t mind a little bae-cation.

In addition to his late nights and early morning vibes, Oladipo knows when he’s ready to commit. On the acoustic guitar-driven “First Chance,” he pleas to a potential lady about taking a relationship to the next level, but he has to get it right on the first try. He may play games on the hardwood, but not when it comes to matters of the heart.

The majority of the album adheres to classic R&B vibes, but on the lustful “Drown” is where Oladipo keeps up with artists of today. There’s no better artist to collaborate on baby-making music than singer Trey Songz, as the two keep it grown and sexy as they sing about wanting to “Drown in your love.”

Oladipo then rounds the album out with “Testify” as he sings about once he falls in love, he will tell the world about it. Followed by the closer “Funny Thing About Love” where he stresses about love showing up at the right time, even when someone may not be looking for it.

The 8-track project is filled with songs on sex, love, and relationships, what else could an R&B lover ask for? V.O. is a solid introduction to Oladipo’s vocal range, songwriting skills, and the ability to tailor to a key audience. Basketball fans were already aware of his All-Star talent on the court, but he may just find a place to shine in the music world as well.

Stream V.O. below and let us know what you think. 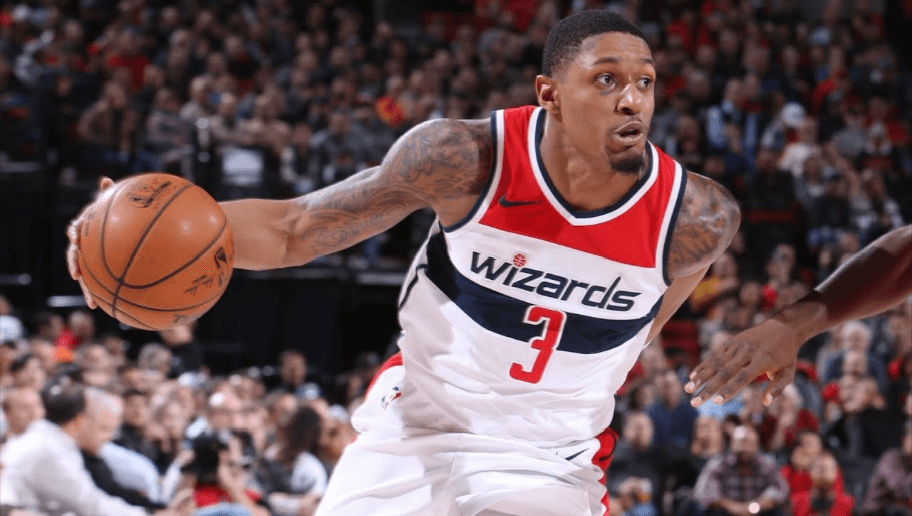 Basketball Back To The NBA Journey, Week Seven: Becoming Part… 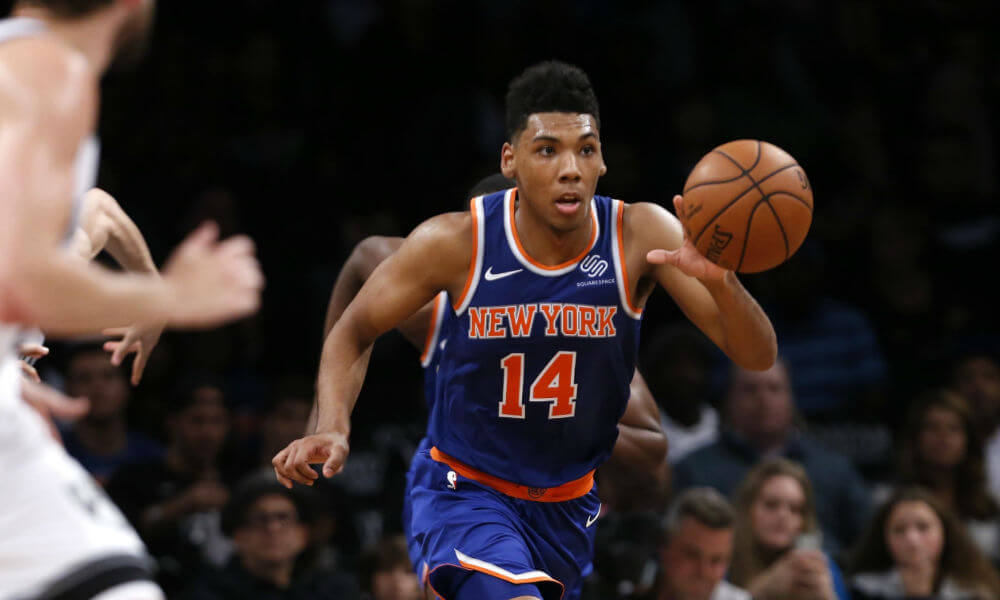