It was the 2015-16 NBA season when the Philadelphia 76ers had the worst record in the league, managing to win only ten games during the year. Fans came to the realization that the days of Philly legends like Wilt Chamberlain, Julius Erving and Allen Iverson were long gone, but they never lost sight of the bigger picture. After years of rebuilding their roster and dealing with different management, the Sixers are finally a contender in the 2018 NBA Playoffs and a fan favorite in the East.

However, the teams in the Brotherly Love city have sparked conversations and turned heads all year long. Back in February, the Philadelphia Eagles clinched the NFL Super Bowl title against the reigning champions, a first in franchise history. Shortly after, Joel Embiid, Ben Simmons and the rest of the Sixers squad went on a month-long win streak. Proving to their fans that “trusting the process” is bound to pay off.

The Sixers went on to clinch the No. 3 seed to face the Miami Heat in the first round of the playoffs. However, they sent Dwyane Wade and his crew back to South Beach after winning the series in Game 5. But let’s be real, besides DJ Khaled and the rest of the Heat fans, nobody else truly believed Miami would move on to the second round. To top it all off, rapper and Philly native Meek Mill was in the building to witness the tremendous feat.

Earlier in the day, it was announced that Mill would be released from prison after being sentenced late last year for probation violations. Sixers co-owner Michael Rubin took to social media to announce the rapper’s freedom and was on his way to pick him up. After being whisked away in a helicopter with Rubin, Mill showed up at Wells Fargo Center to ring the ceremonial bell alongside comedian Kevin Hart before tip-off.

He’s here, rocking a Joel Embiid jersey to ring us in tonight, with the assist from @KevinHart4real. pic.twitter.com/J6dcUsbE4y

The Sixers closed out the series earning a 104-91 victory over Miami and look to face either the Boston Celtics or Milwaukee Bucks in the conference semifinals. Throughout the season, the team has consistently proven they can run with the big dogs in the Eastern Conference. Although they didn’t need any luck going into Game 5, perhaps Mill’s presence at the game was an added bonus to the team’s illustrious journey.

The process is working and the future is bright. 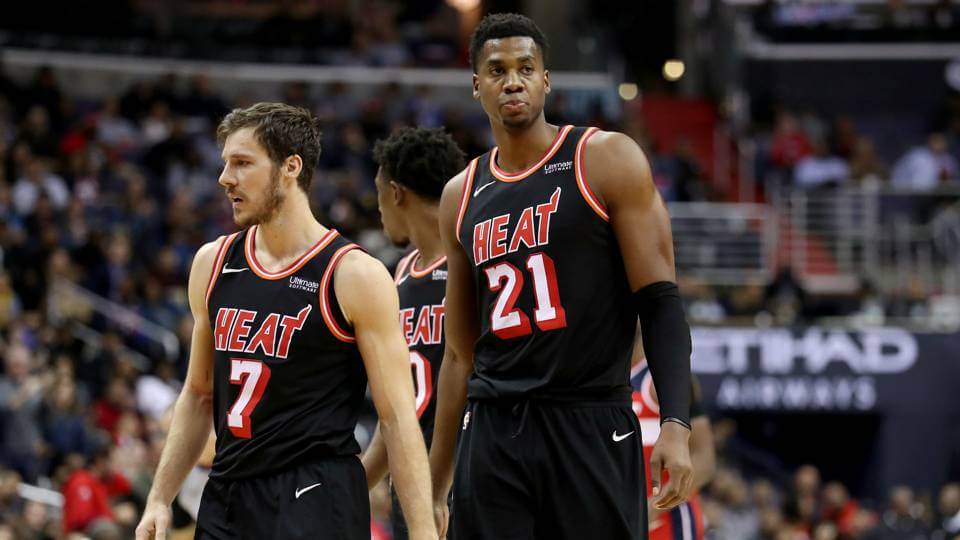 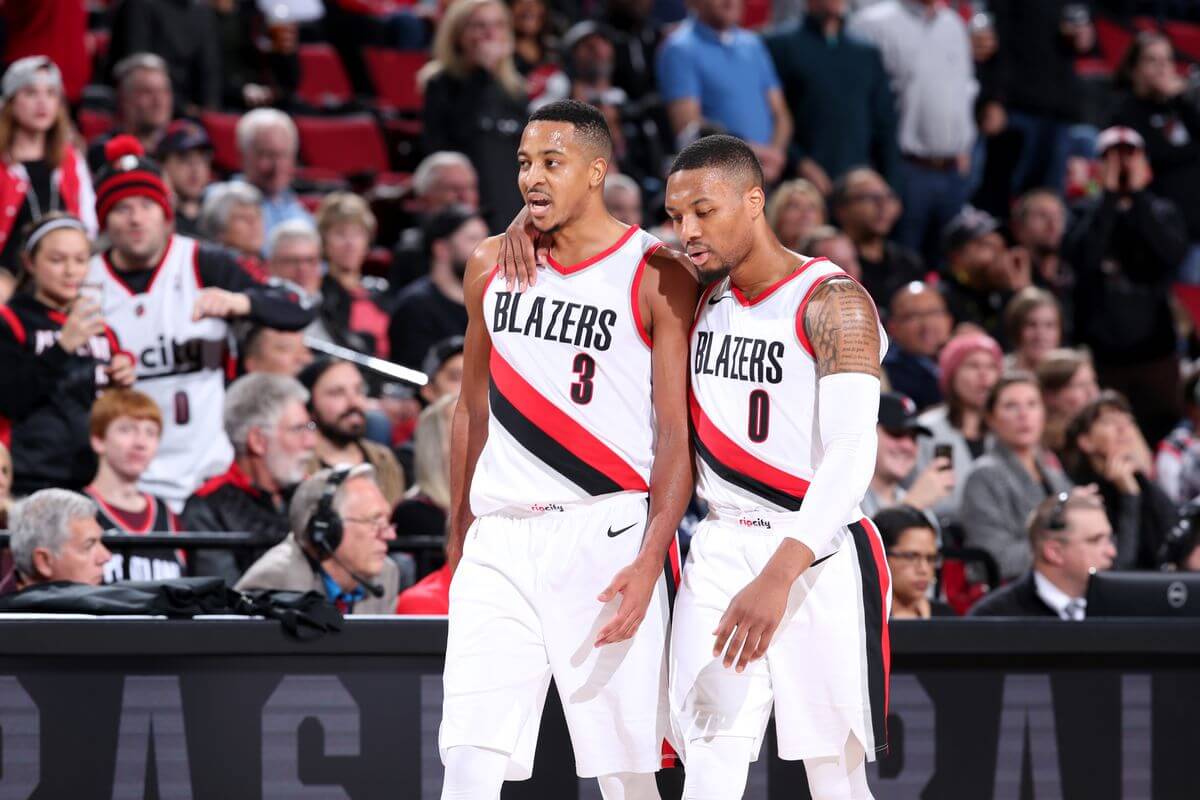 Basketball Breakup or Make-Up: The Safe And Extreme Fixes for…
0