What do you get when you mix one of world’s greatest entertainers Beyoncé, a historically black college and university (HBCU), and Coachella? Beychella.

Are you ready to enroll in Beyoncé Southern University? Because the queen is taking everyone to school.

It’s that time of year when fans descend upon the desert in Indio, Calif. for the annual music festival Coachella. Beyoncé was initially scheduled to headline in 2017, but the news of bringing new life into the world (hey, Rumi and Sir), led her to postpone the performance until the following year. Well that didn’t stop the BeyHive from snagging tickets to see their Queen grace the stage as the first black woman to headline the festival. A feat in itself as the festival has been around nearly as long as Beyoncé’s career, she’s been snatching wigs for just over twenty years and this performance proves she’s showing no signs of slowing down.

Whether you’ve attended any of her concerts, watched her slay the Grammy stage, or take over the Super Bowl halftime show, one thing is clear: The Queen is a showmanship master.

Beychella was no different. As the first black female headliner, she decided to pay homage to black history, but specifically HBCU culture. I was already a proud HBCU alum before this performance (shoutout to the real HU—Hampton University), but Bey made the feeling even more illustrious as she took her two-hour set to celebrate us! If you’ve never attended a HBCU, graced the grounds of homecoming, or witnessed Battle of the Bands, think of this performance as Drumline meets Stomp the Yard to the millionth power. The levels of peak blackness were unmatched.

The stage adorned with a massive set a bleachers, filled with a marching band, dance team, majorettes, and a fraternity properly named the Bug-A-Boos; all making for a true college halftime experience. From the Nina Simone tribute, to quotes from Malcolm X, to the probate step show, to donning black and gold attire (shoutout to Alpha Phi Alpha Fraternity, Inc.),to the fictional pledging of Beta Delta Kappa, it immediately took me back to my college days. A new world order of A Different World, if you will. Not to mention, the Queen saluting Fast Life Yungstaz hit “Swag Surfin” with a mashup to “Drunk in Love.” Or when she decided to belt out “Lift Every Voice and Sing” a.k.a. the Black National Anthem, which I’m sure half of the attendees didn’t even know was a real song, before going into “Formation.” She even paid tribute to the likes of Juvenile, Pastor Troy, Master P, O.T. Genasis, and Afrobeat pioneer Fela Kuti; let’s just say it was the blackest performance Coachella has ever seen.

With twenty years in the game, she reminded everyone about her extensive list of hits, but if you’re a member of the BeyHive, then you already know this! She sang everything from “Crazy In Love” to “Freedom” to “Bow Down” to “Baby Boy,” you name it. In addition to going through her catalog, Bey is no stranger to surprising her audiences with guest appearances. Her husband Jay-Z graced the stage to perform the classic collaboration “Déjà Vu,” a solid treat for what fans can expect from their On The Run II Tour hitting cities this summer.

She then reunited with her Destiny’s Child sisters Kelly Rowland and Michelle Williams in proper Charlie’s Angels stance as they performed “Lose My Breath,” “Say My Name” and “Soldier.” To top it all off, her sister Solange joined her on stage with an iconic dance routine to “Get Me Bodied.”

The hair, slayed to the gods. The moves, never missed a beat. The music, electrifying. The vocals, flawless. If you were one of the lucky fans in the desert who witnessed greatness in the flesh, I envy you.

Over the past few years, Beyoncé has undoubtedly brought social issues awareness to her art, whether through her visuals, music or stage performances, but she also brings the liberation and celebration of black culture to the fullest. At a time in which we live in a world that constantly wants to erase our presence and appropriate our culture, this is a performance we all needed to witness.

Let’s all thank The Queen for extending Black History Month for the remainder of the year. The entire set was about being black and proud of it, even in white spaces. Because if we don’t celebrate us, nobody else will. Not only did this performance get me excited to attend my next homecoming, but it proves that Beyoncé is the hardest working woman in entertainment. She’s in her prime, a league of her own and the world can’t wait to see what she accomplishes over the next twenty years. Beychella was one for the books! 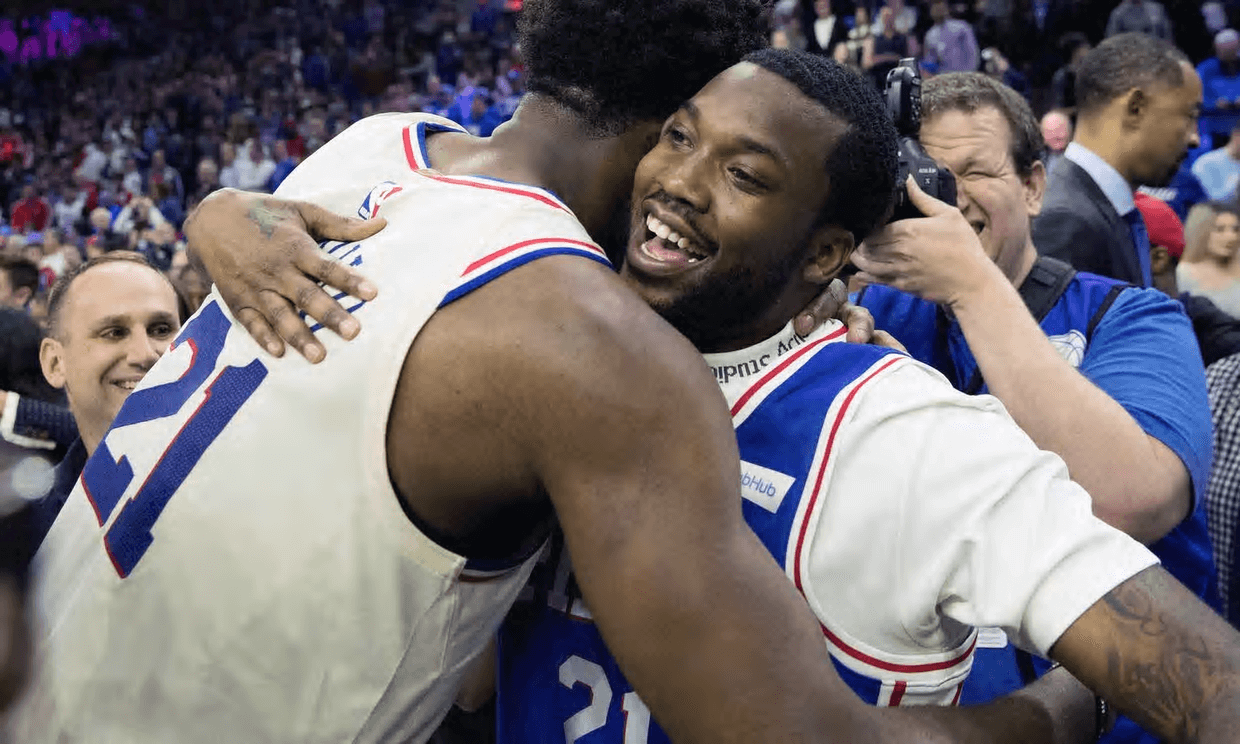