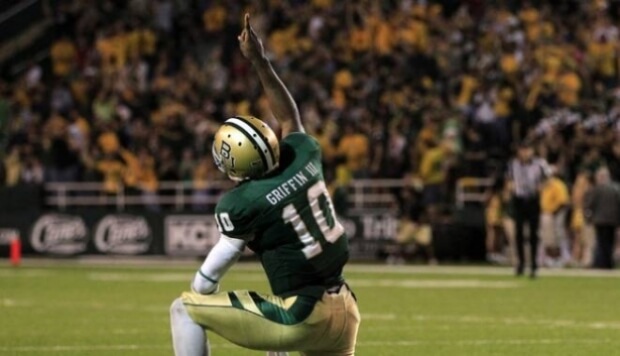 Through 11 weeks, this year’s college football campaign was lackluster. It might not have seemed that way, but it was.

After 33 games between ranked opponents, the average margin of victory was four points higher than the last two years. The biggest game of the season, Alabama vs. LSU, was a 9-6 yawner to most, despite the game being settled in overtime.

The Heisman race was, and still is, muddled. With no candidate seizing the spotlight, Andrew Luck seems to be penciled in as the winner. This year, it seems more like a giveaway than a hard-earned accolade.

Ohio State has been woeful, Texas has fallen off the map, and USC is banned from appearing in the postseason.

All signs pointed to a lazy last few weeks. Weeks that would decide if Alabama or Oregon would match-up against the Bayou Bengals in New Orleans.

Oklahoma State had too much doubt surrounding their candidacy. With little defense and Mike Gundy’s woes in head-to-head appearances with Bob Stoops, their attendance in the BCS Championship didn’t seem possible.

And just when people counted college football out, it roped them back in.

Friday night, Iowa State took down the Cowboys. At the time it seemed like T. Boone Pickens’ pride just opted out a week too soon. It was unexpected that the Cyclones would pull the upset. But it didn’t set the world on fire. After all, many were waiting on the other slipper to drop for Oklahoma State.

Saturday, the blaze was lit. 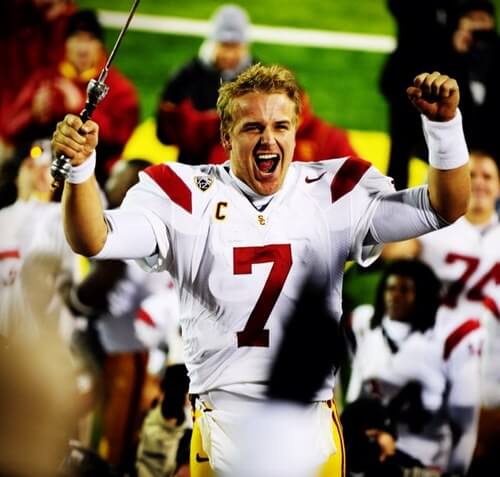 The factors of college football that draw fans in every year were on full display this past weekend. Even if the casual fan tunes in to watch their local team, or the school they attended, they know what’s going on at the top.

But the sport itself has a knack of making the last few weeks of a season the second-most unpredictable time in sports. Aside from March Madness, there is little that rivals campus football in November.

In the last few weeks, it becomes a reality that a group of young men from a school can spoil the party for the heavy favorite. They approach the game as it were a championship, a bowl game, or the Super Bowl. Sometimes, it’s labeled as a ‘choke’ by the better team, but the best team on the field wins, and Iowa State was better for a Friday night. And they weren’t alone.

USC won the Autzen Stadium Bowl, sponsored by Nike. Baylor won the Once in 20 Years Bowl and celebrated with their peers on the field in Waco.

When Robert Griffin III threw an unbelievable touchdown pass, despite being in field goal range, a college football fan jumped. When the Bears recovered the ensuing onside kick, the same fan laughed. When the kids in yellow shirts streamed onto the playing surface and celebrated with their team, said fan wished he/she was there.

That’s college football. That’s what keeps the people coming back.

Even when the game looks to have been counted out.