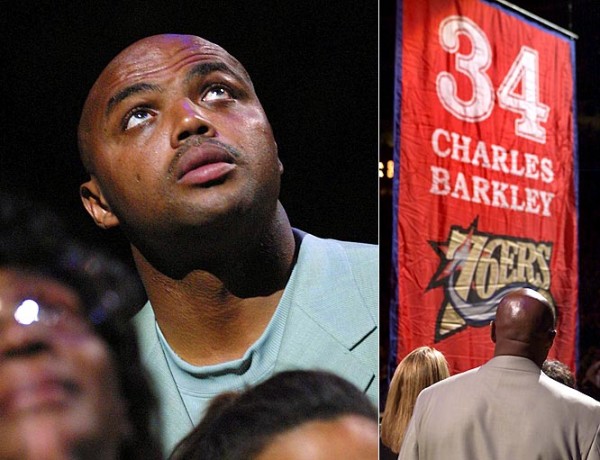 One of the consistently great scribes at ESPN, Seth Wickersham, wrote the feature piece in the latest edition of The Magazine where he ponders the case of Eli Manning when it comes to potential Hall of Fame induction. For subscribers, the article in itself is worth the read, especially for those of you who live outside the specter of the New York Giants, but it had me thinking less about #10 himself (he’s in, as well as his draft classmate Ben Roethlisberger) and more about the celebration of these singular Halls.

Over the years, I’ve become far more intrigued by different sort of Halls. With so much of the controversies and debates about the overarching sports Halls, I just wish that more attention was paid to the prestige of being a part of a franchise’s Hall of Fame, if one exists for your favorite team.

Though there are many readers here that are a) actually fans of the team which featured one or more all-time greats or b) just a fan of said greats, we have all spent most of our sports-consuming lives watching teams that lacked transcendent star athletes. And yet, we have also been enraptured when some of them have sudden success. Some might invoke a few undeniable “remember whens” nationally (remember "Rocktober" or the incredible run of the Oakland A's before that?), but when it comes to YOUR hometown and YOUR happiest sports moments, these teams have a lot more resonance.

Most of them did not win the ultimate prize, but fell dramatically short before fading from the scene about as quickly as they arrived. Those ’07 Rockies were impeded by not only a superb Boston team, but eight days of rest between an NLCS sweep and the start of the World Series. Even a championship team such as the Los Angeles Kings, who had a historic run to the Stanley Cup earlier this year, is in danger of fading into the limelight thanks to the insipid NHL lockout.

Those teams are immortalized by highlights and postseason yearbooks, sure, but because once upon a time the country at-large – or at least the sport at-large – couldn’t stop talking about how they went above expectations.

It was more than nine years ago when my favorite basketball player of all time, Patrick Ewing, had his number raised to the Madison Square Garden rafters. (Note: To the friends that waited for me to finish watching that thrilling game that night, thank you forever.) Though he is a member of the Basketball Hall of Fame, in my eyes, he is the least appreciated superstar to have ever played in New York City.

Overall, the Ewing Era at MSG was about much more than the Big Fella. It was about the offensively flawed, but tenacious and entertaining, teams he played on, especially those 1994 and 1999 squads that made the NBA Finals. Just a rundown on those two rosters will bring back memories of not only hilarious haircuts, actual fights and the existence of Charles Oakley, but some of the best games and defining moments of the last 20 years.

Those teams and all of those players besides Ewing won’t ever get the spotlight that Springfield provides, just as 95 percent of Eli Manning’s title-winning teammates won’t have tickets to Canton. Yet, there is something equally magical, and honestly more intimate, about seeing some of your favorite players receiving their due at the home of their greatest triumphs.

5 Replies to “Local Flavor: Why Your Team's Hall Of Fame Should Mean More”