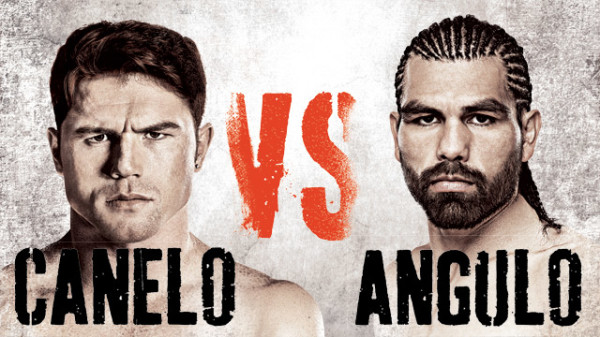 Latinos. Hispanos. La Raza. Whatever you call them, the immigrants and their progeny, from Mexico down to the tip of Argentina, are making waves in the world of boxing in the first half of 2014.

Last week, HBO put on an exciting bout between Julio Cesar Chavez Jr., heir to the biggest boxing brand in a generation, and a game Bryan Vera (who speaks through clinched teeth and looks like Clint Eastwood doing it). About 1.4 million viewers tuned in to see whether Chavez could regain some of the credibility he lost in the first match against Vera, who, although 15 pounds lighter, pushed Chavez to the edge and many think ground out a victory. The many, sadly, did not include the judges sitting at ringside. They had the fight suspiciously lopsided in favor of Chavez. But I digress. With a much improved showing the second time around, as well as a more finely tuned physique, Chavez is now calling for fights against hard-punching Gennady Golovkin and British superstar Carl Froch. Either match-up promises fans a hell of a night at the fights.

Fast-forward a few months, and Marcos Maidana enters the ring against Floyd Mayweather Jr., hoping to be the first man to defeat him. Even though Maidana is Argentinian and not Mexican, having him on the Cinco de Mayo boxing card again Mayweather makes infinitely more sense than having the less deserving Amir Khan. Not only did Maidana earn the fight with a spectacular victory over Adrien Broner, his Latin roots fit better with marketing of a fight card on a Mexican holiday than would a British fighter of Pakistani heritage. That’s not to say that a Latino or Latin American must always fight on Cinco de Mayo, but if you’ve got a popular one, with legit credentials and serious buzz, why not take advantage of his branding on a day very likely to attract much of his fan base?

A month after Maidana gets his chance of a lifetime, the summer kicks off with perhaps the most important boxing match of the year — certainly the most significant among Latinos — a meeting of one of boxing’s largest attractions, Miguel Cotto, and standout fighter Sergio “La Maravilla” Martinez. Cotto is getting the opportunity to become the first Puerto Rican fighter to win a fourth title in as many weight divisions, a feat never matched by any of his countrymen. He’s also getting the chance to end the drought of championships that Puerto Rico is currently facing, a dilemma not experienced in that country in many many years.

But before those big match-ups, we’ve got a spectacular fight this weekend between the biggest name coming out of Mexico, Saul “Canelo” Alvarez, and maybe the gutsiest Mexican fighter lacing up gloves today, Alfredo “El Perro” Angulo. Sound like a bold claim? Maybe a little hyperbole?

See Exhibit A: Angulo vs. James “The Mandingo Warrior” Kirkland.

This is one of my favorite junior middleweight fights of all time. The sustained action and ebb and flow of the fight are drama personified.

In this fight you have a cloudy crystal ball into the future, into what might unfold on Saturday night. In the Lara fight, Angulo faced the best boxer at 154 pounds not named Floyd Mayweather. Angulo showed he had more wrinkles to his fight game than many have given him credit for while retaining his gutsy, hard-hitting approach that has endeared him to fight fans on both sides of the border.

Most pundits think that Canelo’s boxing acumen and counter-punching skills will see him through the very tough challenge presented by Angulo. Most even think the margin of victory will be quite large. Maybe they’re right. Maybe.

But watch the Lara fight closely. If Angulo can pump his jab, move his head and work his way close enough to knock down Lara twice — who is undeniably a much better pure boxer than Canelo — then Angulo can land some leather on Saturday. Whether Angulo delivers that heart-filled and intelligent fight when it counts this time around remains to be seen. Just remember, the Lara fight is the writing on the wall.

Canelo, despite the schooling Mayweather gave him last September, is far better than his young years would usually imply. That said, in Angulo, he’s facing the quality version of the come-forward style his country is known for. This is not the chess match Mayweather gave him. This is not the undersized Josesito “Riverside Rocky” Lopez, who jumped two weight classes for a big payday. The man who will face Canelo on Saturday night is hard as nails with a chin to match. Oh, and before he was coached by Trainer of the Year Virgil Hunter, he was trained by Hall of Famer Nacho Beristáin. An impressive pedigree. If Angulo can muster up smart, unrelenting pressure, how will the young Canelo react? Will he freeze up? Will he rise to his potential? Will we see the rise of a De La Hoya-like boxing brand, or will the blush finally come off the rose?

The fight is tomorrow. You’ll have to tune in to find out.

Latino Star Power Dominates Boxing In The First Half Of 2014 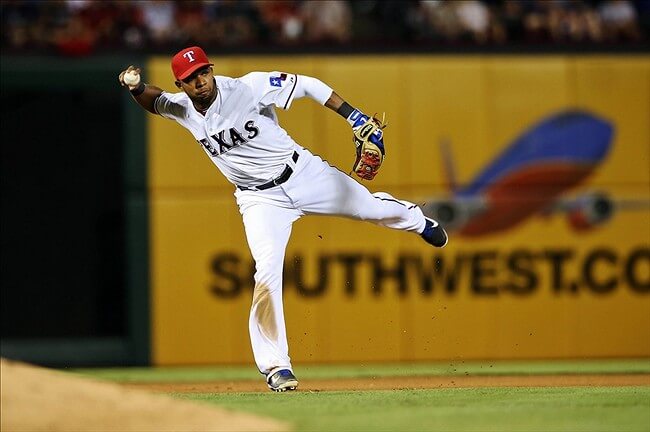