On paper, Belgium easily has one of the most talented squads competing at the 2018 FIFA men’s World Cup. Featuring stars from some of the biggest leagues in Europe, the Red Devils are a major dark horse to win the tournament. However, many are hesitant to consider Belgium as a serious contender.

This doubt stems from the issue that Belgium have massively underachieved in major tournaments over the last couple of years.

Although much was expected from this team, Belgium continuously fell short of the expectations. The nation has nothing to show for its so-called ‘golden generation’ so far.

Now under the management of former Everton head coach Roberto Martinez, Belgium have looked like a much more organized side heading into Russia.

The Red Devils went unbeaten in Group H of UEFA qualification, finishing above both Greece and Bosnia and Herzegovina. Manchester United’s Romelu Lukaku and Chelsea’s Eden Hazard helped lead the way with 17 total goals in qualification between the two. It was a comfortable qualifying campaign for Belgium.

Although the team had little trouble scoring, there were some noticeable issues on the defensive end. Perhaps the most glaring problem for Belgium is that the team has no outstanding talent at the fullback position.

In order to compensate for this, Martinez has decided to play with only three centerbacks in a 3-4-2-1 position with two wingbacks to cover the sides. Although Belgium has always had talent in the back with players like Tottenham’s Toby Alderweireld and Thomas Vermaelen, the team has never had solid options to play on the defensive wings.

As a result, Martinez decided to play midfielder Yannick Carrasco and defender Thomas Meunier out of position on the wings in Belgium’s opening match against Panama. Panama struggled to score, but still had opportunities that were available because of obvious gaps on those wings.

Throughout the match, Carrasco and Meunier struggled to stay in position. They had to make difficult clearances when they were caught off guard or beat down the wings. It was obvious that they weren’t comfortable at the positions they were playing.

Manchester City’s star midfielder Kevin De Bruyne has also often been played out of position. With Belgium, De Bruyne plays a much more central midfield position next to Axel Witsel. He often has to press the opposing team’s offense even though he is much more used to playing up top as an attacking midfielder.

Although De Bruyne had a wonderful assist against Panama, he still isn’t being utilized to his full potential. Since he’s playing so deep into the middle, he isn’t able to get into the scoring positions he would like.

It’s decisions like this that have led many to question Martinez’s tactics and whether he can really be the one to help Belgium reach its full potential. Even prior to the tournament, there was controversy surrounding Martinez’s decision to leave Roma’s Radja Nainggolan off of the team’s roster.

Although many would consider Nainggolan to be a superstar player, Martinez decided he didn’t need the midfielder. In response to his snub, Nainggolan later decided to retire from international competition.

Despite the tactical issues and controversies, Belgium should make it out of the group stage at the World Cup.

Although Belgium got off to a slow start against Panama, they were able to score three goals in the second half. The initial problem for Belgium was that they moved the ball too much in Panama’s final third of the field. Instead of taking immediate shots, players often looked for better passes and opportunities that sometime were not there.

Once Belgium started taking shots from distance and began feeding passes to Lukaku, they took control of the game. Given this performance, Belgium should be in good shape when they face off against Tunisia.

The team’s biggest challenge will be when they square off against England in the final Group G match. Belgium has long had issues with beating opponents who are at or near their level of play.

Martinez can’t afford to leave gaps on the wings. If Belgium shows any cracks, England’s Jesse Lingard, Raheem Sterling and Harry Kane will take full advantage of them.

Instead of focusing on possession and playing from the back, Martinez should move De Bruyne forward. From there, he can get into better scoring positions and also create more scoring opportunities for Lukaku and Mertens. However, it is unlikely that Martinez will make any drastic changes to his lineup moving forward.

Although England picked up the win against Tunisia in its opener, they didn’t look all that menacing. Given the pace and precision that Belgium plays with, the Red Devils should be able to edge past England. However, should a draw occur, it shouldn’t surprise anyone.

Should Belgium win the group, they would face off against the runner-up of Group G. All things considered, Colombia should come out on top. This means Belgium would likely have to take on Poland in the knockout round.

Poland isn’t exactly a powerhouse but they have enough talent to be a threat. Bayern Munich forward Robert Lewandowski could easily be a handful for Belgium’s backline. However, the Red Devils have more than enough talent to come out on top.

The problems for Belgium at major tournaments always come in the quarterfinal rounds. Should Belgium reach the quarterfinal, they would likely have to go up against either Brazil or Germany. As talented as the Red Devils are, there’s just no way they can beat those teams under Martinez.

Players like De Bruyne have already publicly spoken out about Martinez’s questionable tactics and how there need to be changes made. It’s clear that De Bruyne and possibly others aren’t buying into what the coach wants the team to be.

In order for Belgium to be more than a darkhorse in the World Cup, they have to embrace an aggressive style of soccer. The players need to be comfortable playing in their natural positions.

Although Martinez has given Belgium a sense of organization, he, like his predecessors, isn’t tapping into his players’ full potential. As talented as this Belgium team is, they have a steep hill to climb if they want to get past the quarterfinal round in the World Cup.

Freelance journalist who tweets too much about sports and music. University of Maryland Alum. 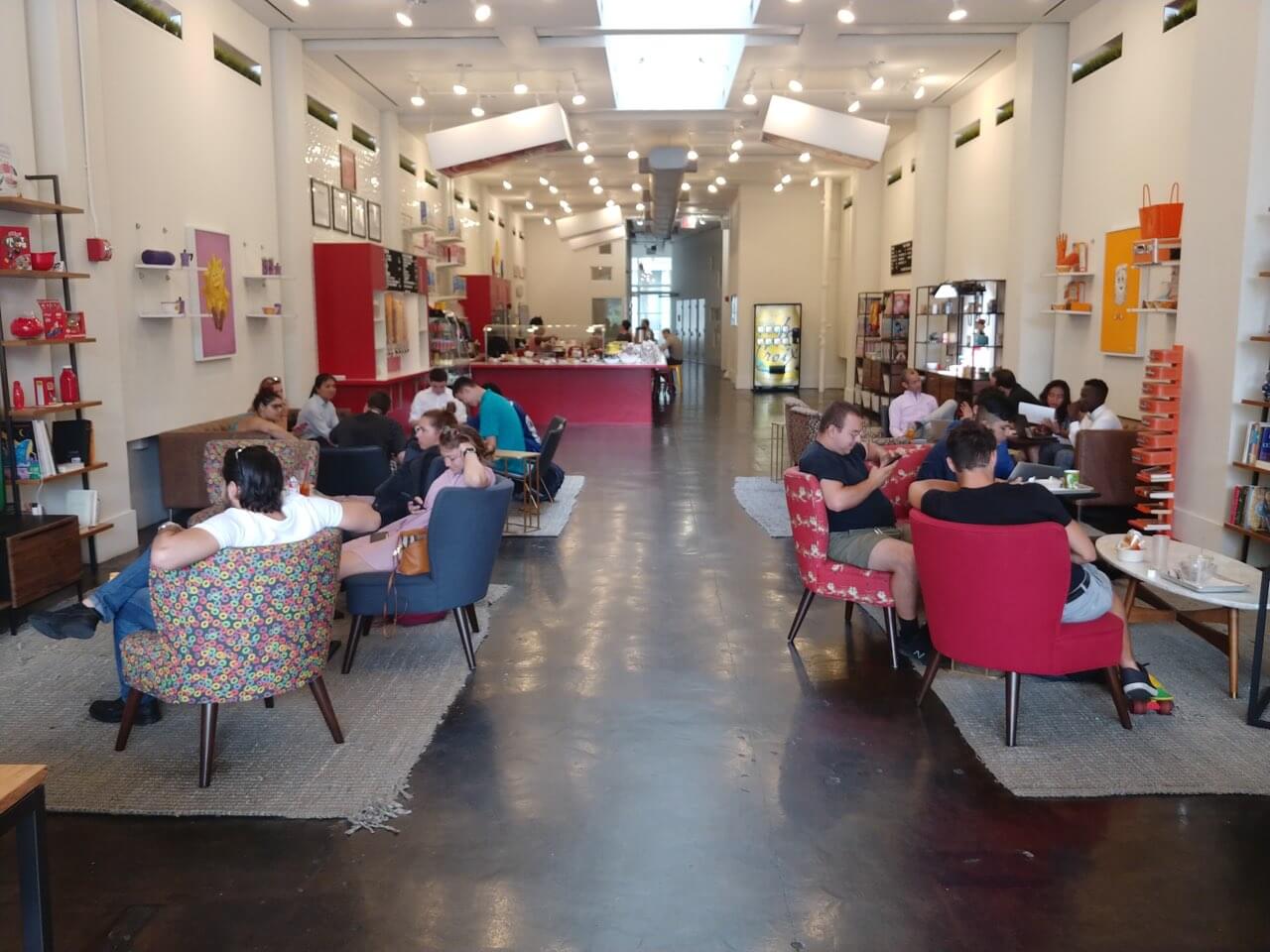