As ridiculous as the following statement may read, it is true: we do not praise LeBron James enough. As this generation’s best player and possible Best Player Ever, there is a hesitancy to refrain from showering our living legends while they’re still playing, especially if they’re still playing at an elite level. LeBron James is still the best player in the NBA, and is arguably having his best individual season. He was selected to his 14th consecutive All-Star game, and is the leading vote-getter in the Eastern Conference. While that accomplishment is remarkable on its own, it is even more incredible when we realize that LeBron will be the oldest player there.

Thirty-three years is not a long life. But in pro sports, an athlete’s peak is either over or nearly over at that age. This selection isn’t based solely on popularity or as homage, for he is having one of his most efficient seasons in his career—in year fifteen. He has managed to be better than other supreme talents as those talents have maximized their abilities, as well as remain effective as his contemporaries in age lose their powers.

Dwyane Wade and Carmelo Anthony are not All-Star caliber players, this season. LeBron will likely be in the February midseason spectacle with three other 30-year-olds: fellow starter and team captain Steph Curry; with Chris Paul and Kyle Lowry as strong candidates to be selected as reserves by NBA coaches and players. He will be at least four years older than any other participant, and again, the best of all of them. We need to recognize what we are witnessing in LeBron James as a player.

Sure, it’s easy to focus on the obstacles surrounding these Cleveland Cavaliers. Every bad loss, defensive lapse, blown lead and doubt-filled locker room interview adds tarnish to his individual brilliance. LeBron’s case for MVP depends on team success, and right now, Cleveland is a team in search of a spark that seems to even elude him. But that is why more praise should be given. This does not suggest to ignore when he or any other legend struggles during his career. However, we must tell the whole story and not save the adoration for the denouement.

In his fifteenth season, LeBron James is the best player in the world and the elder statesman at an All-Star game that is held at a weekend that showcases it’s upcoming stars. The NBA is as talented as it’s ever been, yet LeBron James is still atop the Association. Long live The King. 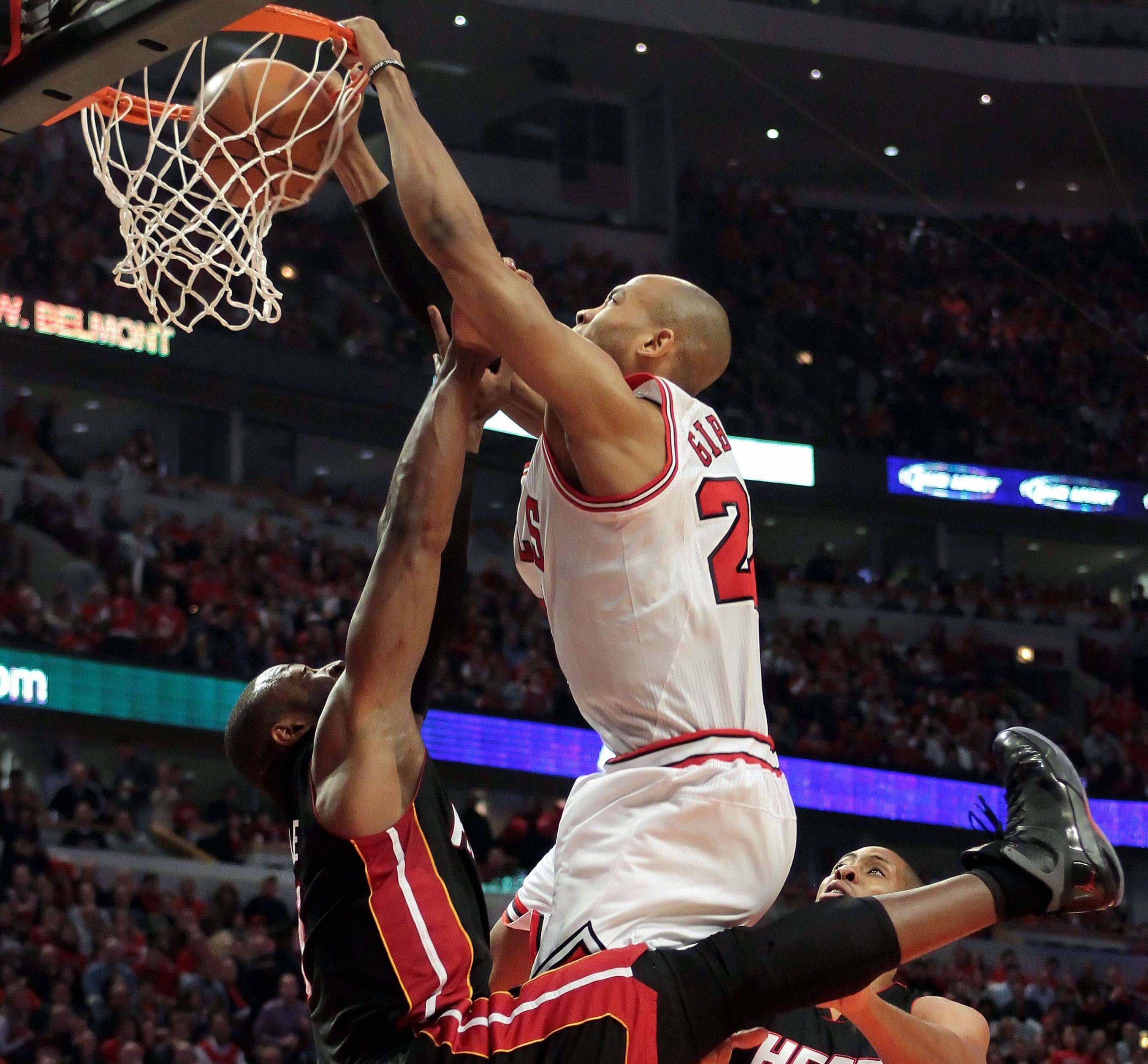