The 2018 NCAA Men’s Basketball Tournament is approaching. This means some of the best players in college will have a national stage to display their abilities. Some of these players will move on to the NBA. Here at TSFJ, we’ll highlight a few of them based on some basic categories. Of course, the science of drafting is far from exact, so I’m sure these posts will be mostly wrong. But these players deserve mention. After observing the South, East and West, we finish with the Midwest Region.

Best player: Marvin Bagley III, Duke. Just a few years ago, Duke had a stalwart big man that dominated the college landscape as a center who was considered for the #1 overall pick. That was Jahlil Okafor. Today’s wisdom suggests that Okafor and his paint-centered game is outdated. Marvin Bagley III is an updated and improved version of Okafor. Athletic, coordinated on the perimeter and still an interior presence on both ends, Bagley is an efficient force of devastation. The southpaw could very well lead Duke to another title and be selected first in the Draft.

The Unknown Who Shall Be Known: Khadeen Carrington, Seton Hall. The Pirates started off this season as a top 25 team. After taking and dishing out their lumps in the underrated Big East Conference, Seton Hall finds itself in that tough 8-9 Round of 64 matchup. Guard Khadeen Carrington is capable of leading the Pirates into the second weekend, as the lefty is a gifted scoring combo guard capable of going on personal runs to aid in a comeback or extend a lead to double digits.

Don’t Forget About Me: Miles Bridges, Michigan State. In today’s college-to-pro climate, it is rare that a top prospect chooses to return to school. The longer a player stays, the more information scouts have to find flaws in that player’s game. Suddenly, that massive load of potential doesn’t shine as brightly, as if a basketball player is complete at 21-22 years old. Miles Bridges would have been a lottery pick in last year’s immensely talented draft, yet he chose – even against coach Tom Izzo’s wishes – to return to Michigan State for his sophomore season. Showing an improved long-range jumper while refining his athleticism, Bridges should be drafted before the first ten picks are selected.

Yes, He Deserves His Own Paragraph: Trae Young, Oklahoma. After starting the season on fire, it is no coincidence that Trae Young – and subsequently – Oklahoma’s season sputtered in conference play as the competition became tougher. Young’s workload became massive, and the Sooners’ success became too dependent on him, forcing him to become inefficient. Young learned just how hard it is to play well when the bullseye on one’s chest is as big as the basket. Facing traps, presses and physical guards seemingly holding Young’s fanfare against him, some feel Oklahoma spiraled out of consideration for the NCAA Tournament. But here they are, a 10 seed, with the most electrifying player this season. Young has limitless range and a quick release. He has a knack for making plays off the dribble, seeing the floor in a way well beyond his years. Still, he’s prone to a top-notch quick three and dribbling into players bigger than him and hindering that gifted vision. A possible Round of 32 matchup against Duke is something the tournament committee hopes comes to fruition.

NBA Prospects To Watch In The NCAA Tournament: Midwest Region 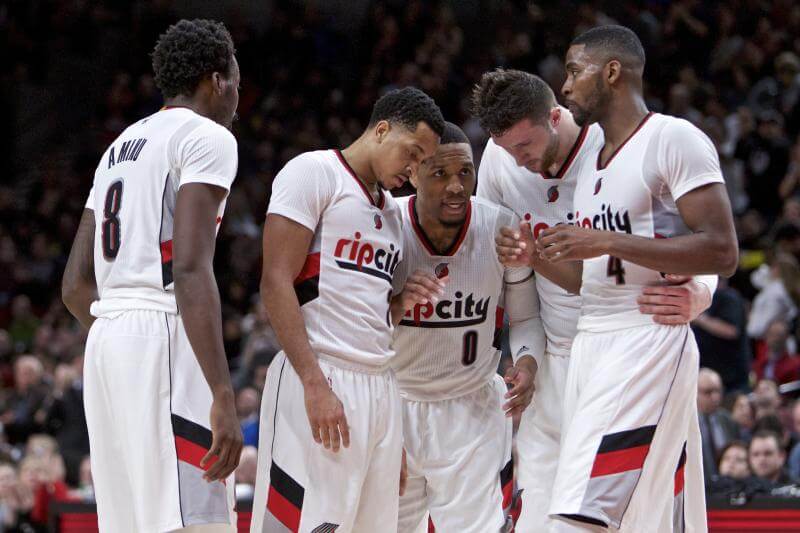 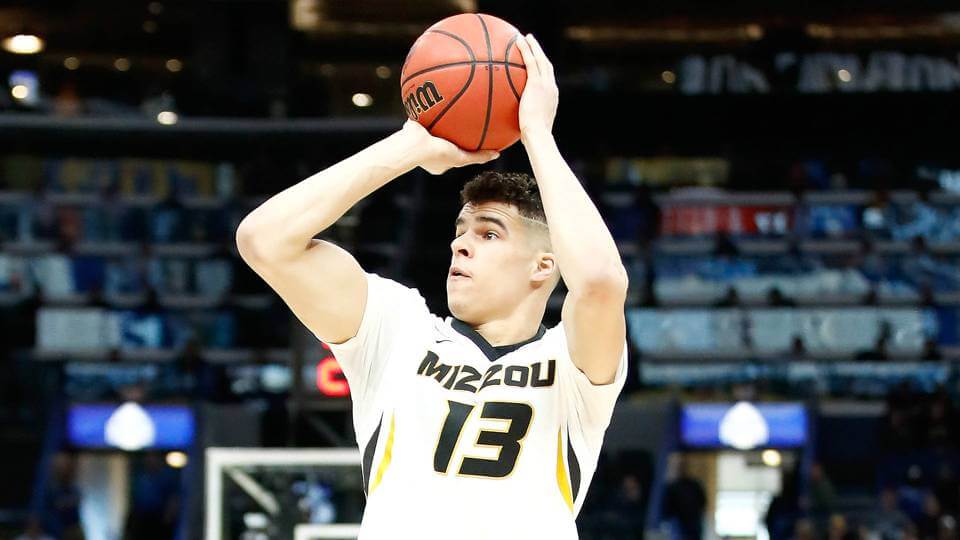 Basketball NBA Prospects To Watch In The NCAA Tournament: Wes…
0