We’re back to a full week of NBA action. We’re rounding that last bend of the regular season before the home stretch. Each team’s games will be more spaced out, with less back-to-back contests to limit the already massive burden the regular season puts on the body.

It seems this is one of the more collectively competitive regular seasons in recent memory. While each conference has a couple of teams that have placed separation between their respective pack in the standings, those two packs are running close races with each other with less than 20 games left until playoff time.

In the West, Golden State and Houston volley the best record between each other by the game. But seeds 3-9 are closer than third-seeded Portland is to the top two teams. Portland’s recent surge places them firmly in the playoff hunt, overtaking the always-steady San Antonio Spurs and the vastly-improved Minnesota Timberwolves. Anthony Davis has become New Orleans’ superhero since DeMarcus Cousins was lost for the season, and the Pelicans are sitting in the fourth seed. The tenth-seeded Utah Jazz have 33 wins, just four fewer than Portland.

The Eastern Conference is just as jumbled among the playoff teams, with Toronto and Boston battling for the top seed and to earn bravado to boast that this will be the year the sun may set on The King’s empire. Anyway, Cleveland is stuck back with the rest of the playoff contenders in the conference, sitting third, but seven games behind Boston for second place and only three ahead of Miami for eighth. The Cavaliers, Pacers and Wizards have the same number of wins, while the Milwaukee Bucks have just two fewer victories and are in seventh.

What does it all mean? The makeup of the hierarchy of teams is actually comparable to most years across the Association. There are usually a handful of great teams at the top, some playoff teams that fill out the postseason and the rest are playing for ping pong balls in the Draft Lottery. What’s different is that every team, no matter their label, is flawed. Houston, Golden State, Toronto and Boston have fewer defects in their individual machines than the rest of the NBA, and that allows for their gaudy regular season records, but there is a lot of mediocrity across the landscape. In addition, the poor teams are not so distantly bad that teams can gather as many “easy” wins off them. By the end of the season, every team should have at least twenty wins, which aids in maintaining the appearance that every team is trying to win every game.

In short, this regular season has minimized teams’ ability to disguise. Records aren’t inflated because of beating the bad teams, and good teams lose games due to imperfections that don’t need the spotlight of the postseason to be exposed. The logjam in the middle of each conference is amplified by the fact that both up-and-coming and established good teams reside there. That adds more unknown to at least part of the postseason, even if those teams are ultimately competing to make it to the Slaughterhouse By The Bay. Hopefully, we get some quality but flawed basketball before then. It should be an interesting final portion of the year.

Twenty weeks in, and the journey continues. Happy NBA, folks. 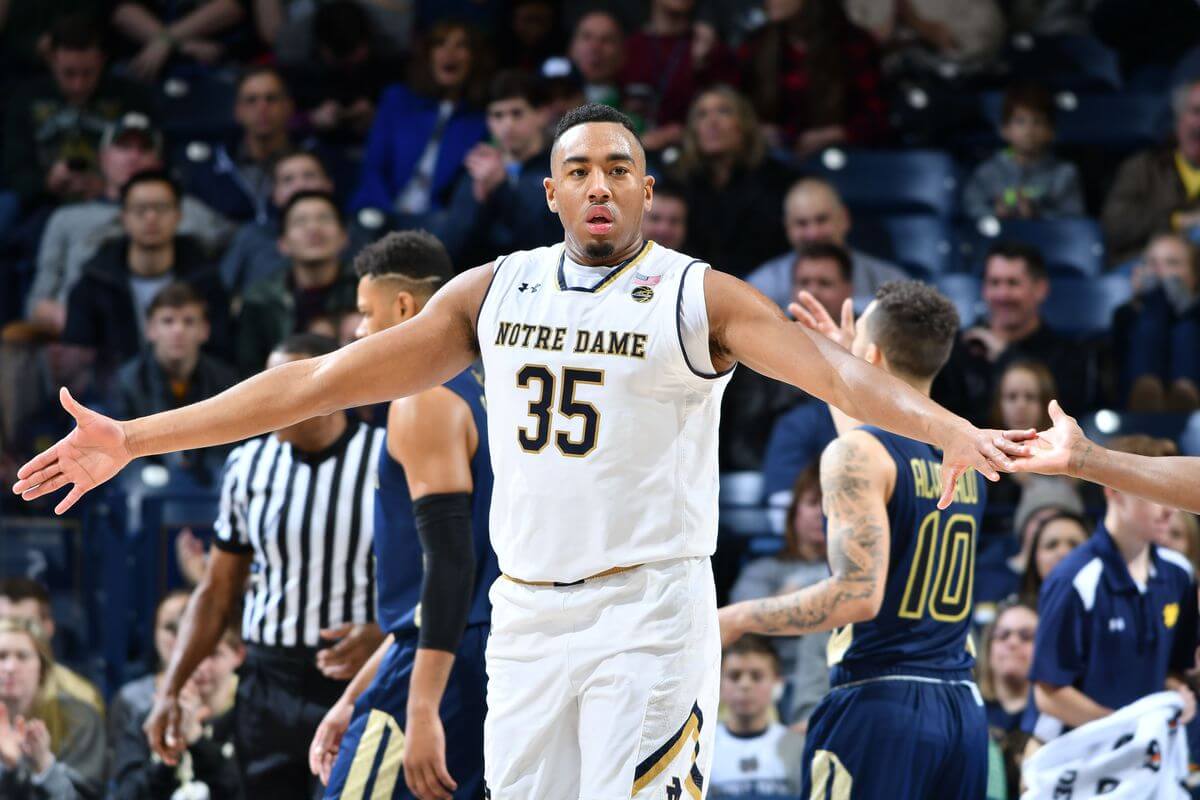 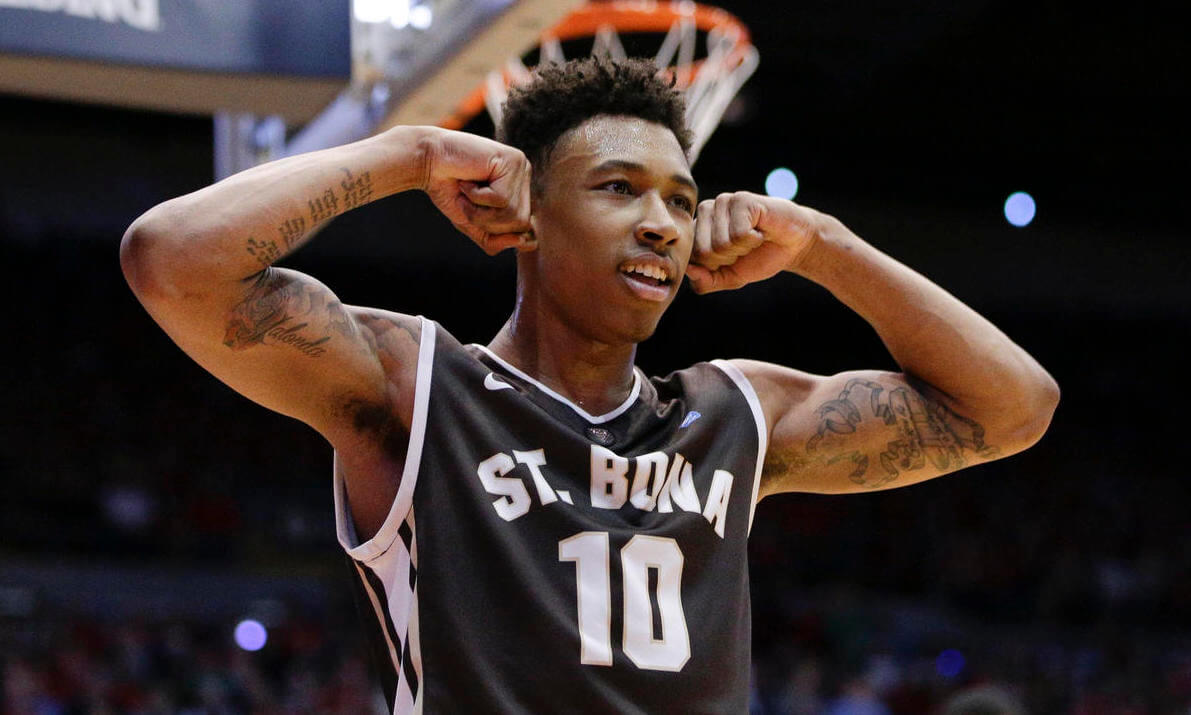