Song of the Week: Hi-Tek featuring Jonell – “Round And Round”

Disney World in Orlando, Florida, is constantly adding new and more interesting rides and attractions. This year will include 23 developments for the amusement park, some centered around Star Wars, Ratatouille and Guardians of the Galaxy. It is customary to always look to revamp and improve upon a solid foundation with modernized additions to keep interest and curiosity at a high level.

Conversely, there will always be staple rides and attractions that, barring extreme circumstance, won’t ever be removed. They are practically must-see spectacles that no tourist can leave Disney World without experiencing. Chief among these is Space Mountain. It has been around for years. Even people who frequent the Magic Kingdom still find their way to Space Mountain. They know how it rides. They know all the bells and whistles. They even know the lines will be hours long. But they still head over to it.

Teams led by LeBron James in the month of January are the Space Mountain of the NBA. There are more interesting events happening around the Association, yet every turn of the year this entire decade, we strap ourselves in for a ride and inquire about why any team led by The Best Ever can have a month of mediocre play.

The Cleveland Cavaliers are 2-5 in the month of January, including a current four-game skid with another loss to the Golden State Warriors. Their defense is as deplorable as it’s been most of the season, and key role players like J.R. Smith and Tristan Thompson are struggling to find their most effective places on the floor. Even in a season argued as one of LeBron’s individual best, that isn’t enough to provide a level of consistency we believe a team as good as the Cavaliers should have.

There is a duality to our expectations that surround Cleveland. While we expect the great teams like the Cavaliers to always be great and win every game, we also expect them — namely, LeBron — to falter during the season by virtue of attrition. It is extremely difficult to sustain championship-caliber excellence longer than a few years. That is the reason why only a small number of teams have even made the NBA Finals three straight years, and even fewer managed to win three titles in a row. LeBron James has played in the NBA Finals every year of this decade, so we both expect him to carry his teams there with little regular season struggle and we still have to question if, “this is the year” Cleveland is finally usurped by one of these inferior teams chomping at the bit to overthrow The King.

I understand the desire to jump on Cleveland’s struggles. That ideal is shiny, low-hanging fruit, particularly for those who both don’t appreciate greatness and/or have a simplistic view of it. How arduous and lengthy an 82-game season is not as important to grasp as the idea that the better team should always win. And though LeBron continues to traverse the annals of time and maintain his place as The Best Right Now longer than any other player has, history suggests that the mightiest of demigods eventually succumb to age. Beowulf eventually gets old, no matter how heroic he once was. However, if we are going to board this rollercoaster, at what point do we accept this ride for what it is until it shows us otherwise?

Because even with this minor slump, Cleveland has one more loss than San Antonio, and no one will confidently bet against LeBron James making the NBA Finals. So, just enjoy the ride. 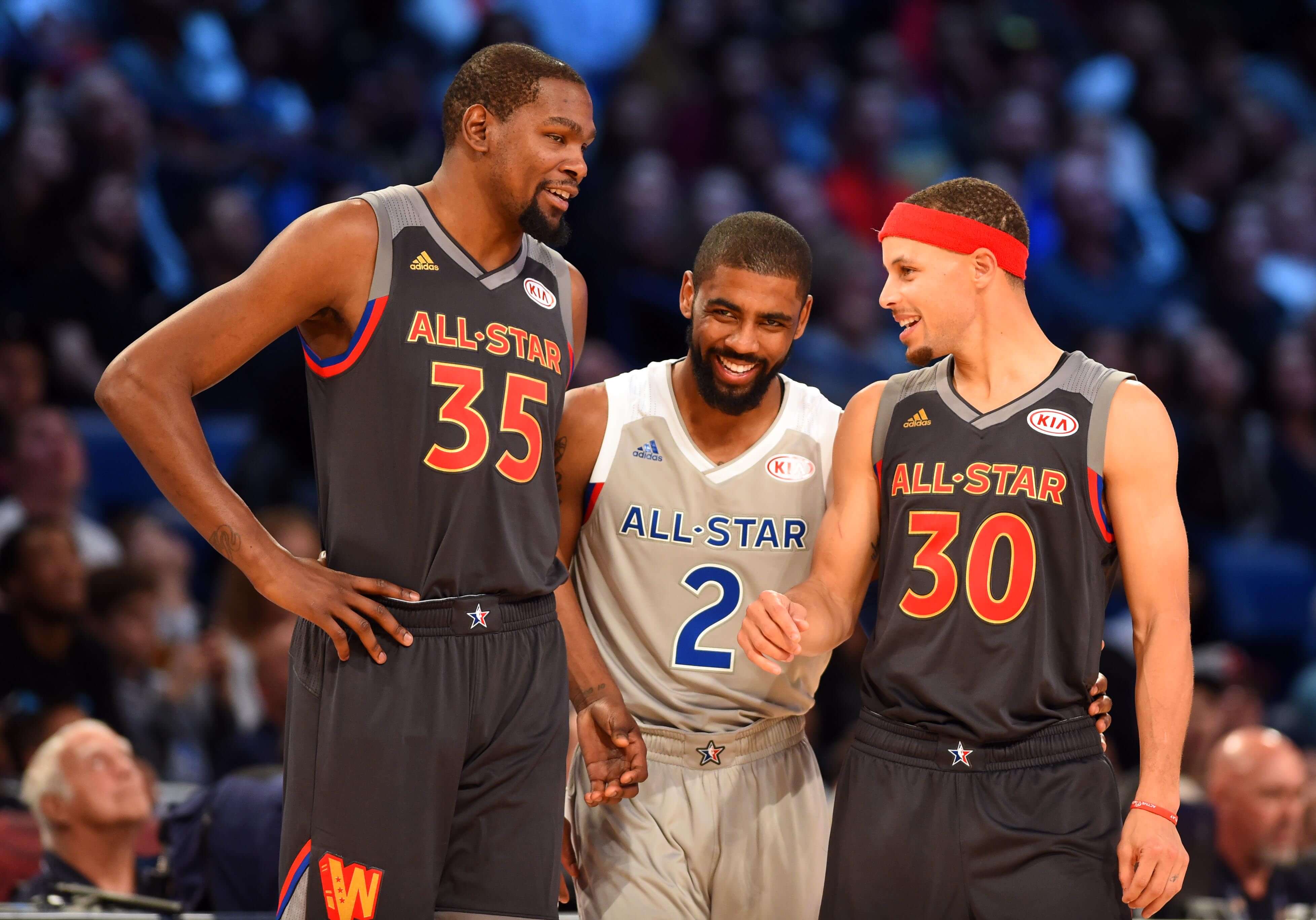 Basketball Let NBA All Stars Players Pick Their Captains, Not… 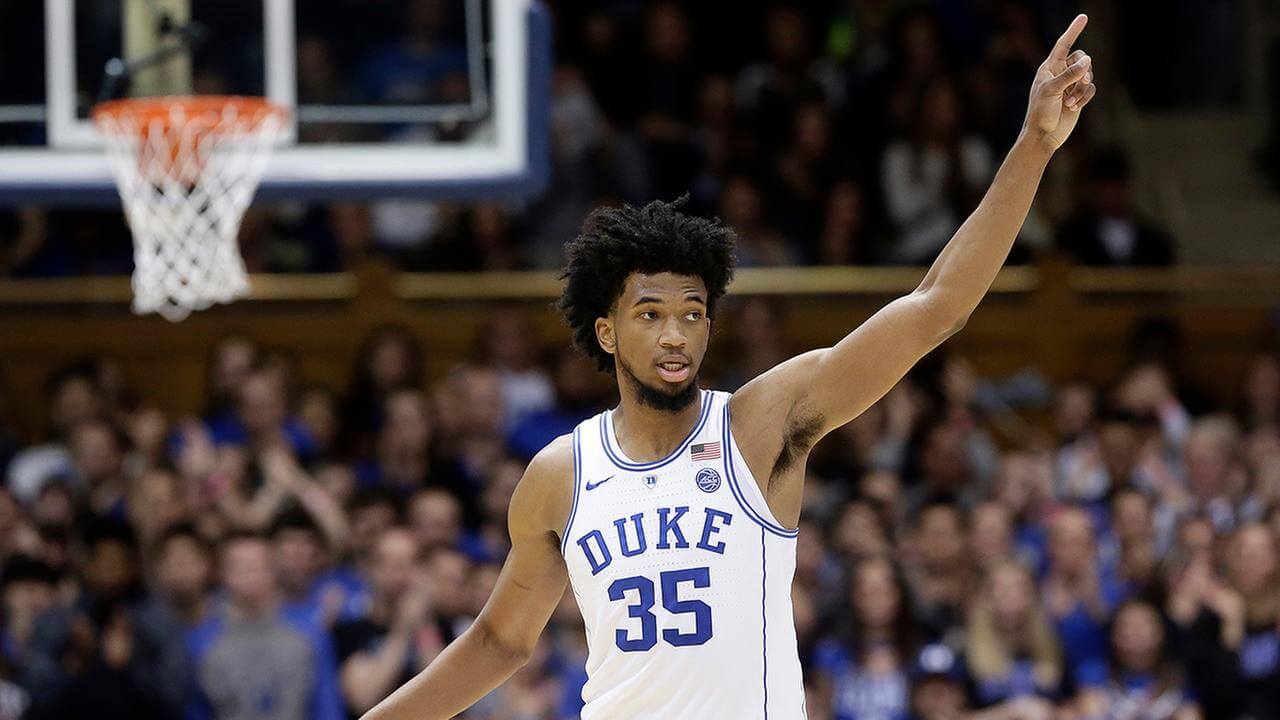