Happy Holidays! I hope you were loved, fed and filled with good feelings this time of the year brings. Christmas Day is the unofficial checkpoint where the NBA starts to take over the sports world. ABC/ESPN adds nationally televised games to its Sunday ticket, and teams have had about 30 games to learn their respective identities. But before the five games on the slate yesterday, apparently, some major ceremony occurred. Last Tuesday, I guess someone was honored for his legendary tenure with a storied franchise. The great Dr. Kenneth Masenda tweeted perfectly:

Did I miss something important last night?

Of course, I’m referring to the Los Angeles Lakers retiring both of Kobe Bryant’s jersey numbers, 8 and 24, at the Staples Center against the Warriors. The ceremony happened at halftime, and Kobe was allowed to give a speech as a host of legendary players and key components in Lakers history were on hand to watch and give respect. It was a lovely tribute to a totally deserving living legend.

Where do I begin with Kobe Bryant that makes this piece unique from thousands, if not millions of people who have written about him for over two decades? There are nearly equal amounts of praise and criticism. Even I have shared an opinion on him on this website. What is left to articulate about Kobe’s iconic stature?

The biggest testament to just how legendary Kobe Bryant is lies in the fact he was allowed to nickname himself and it stuck. We even allow him to use it in these thank you speeches as a dismount and mic drop moment. Not only did Kobe Bryant convince the world the Black Mamba nickname is better than it is, it became popular enough to be used in marketing and sold on merchandise.

And then, there is, “Mamba Mentality“—referring to whatever it is Kobe Bryant believes sums up his basketball philosophy as Hoop Sith Lord. Kobe is Darth Vader: he tapped into the Dark Side of The Force, except he inspired many to believe that Jedi teachings were fallible.

This is not an attack on Kobe’s game. There is a place in all-time basketball history for the player whose success is mostly through the superhuman ability to be effective one individual basket at a time. It is both simultaneously simple and complex to be gifted in the Art of Buckets. However, effectiveness in basketball is a blend of individual and team. Labeling killer instinct as a singular ideal laced with contested jumpers made at a less-than-stellar rate is a myopic view of dominance. In short, Mamba Mentality is just like Kobe’s nickname: something allowed to exist at a more noble position than it should. There are better nicknames just like there are better ways to view basketball. But this seemed to work for Kobe Bryant.

Ten weeks, and the journey presses on. Happy NBA, folks. 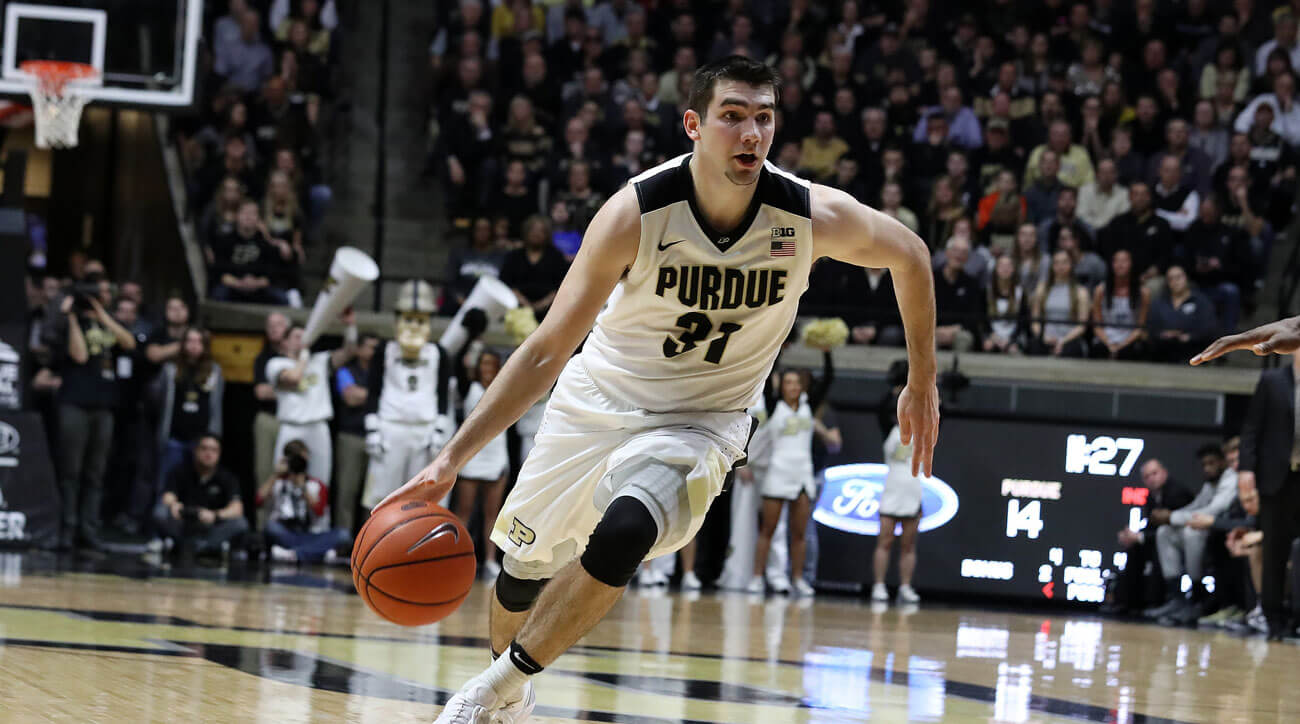 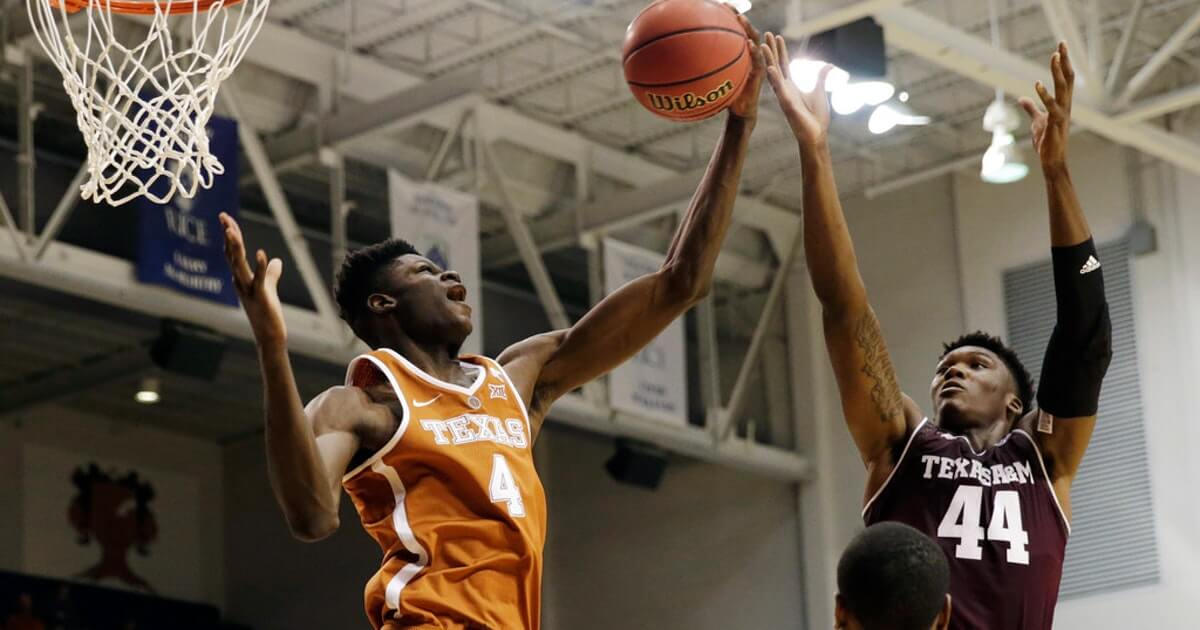 Basketball College Hoops Game Of The Week: Texas vs. Alabama…
0