The 2017-18 NBA season is more than halfway over. There will be scores of articles about questioning good teams, declaring individual award races over, and the bickering over true shooting percentage and defensive rating. There is also a feeling surrounding this season that we’re headed towards the inevitability of a Golden State Warriors championship. Thus, some of the fun is met with a bit of gloom. Cheer up, lover of hoops. Basketball is a sport in which the journey of the season is just as important as its destination in the Finals. Here at TSFJ, we’re going to highlight some things and people the basketball realm can be excited for between now and June.

Song of the Week: Kashif and Meli’sa Morgan – “Love Changes”

Six minutes into this season, our enthusiasm towards the start of another NBA campaign was greatly doused by Gordon Hayward and his horrific injury in Boston against the Cleveland Cavaliers. As my NBA Journey Week One subtitle alludes to, it was similar to a party member nearly dying of dysentery when playing the antique computer game, The Oregon Trail. We understand injuries happen. We even understand the uncommon possibility of a severe and gruesome injury. But the shock of Hayward’s injury is augmented by how quickly it happened. The upside, loosely used, is that both the Celtics as a team and us as a basketball realm had time to recover.

The NBA season is long. In addition to the sheer number of games played, the competition is at its highest level, and each team plays multiple games a week. Factor in the energy needed to even be serviceable on the NBA floor half the game: the constant running, the brevity of the breaks in action, jumping, using strength to gain or hold position. It even takes a great amount of energy to dribble and shoot. Basketball is a game of constant motion.

If all in the previous paragraph is considered, we know and understand why some players get injured, whether minor or major. It makes more sense for those star players to get nicked up because responsibility demands more energy. That’s why it’s amazing and lucky that Russell Westbrook and LeBron James are able to play in every game they choose to and avoid serious injury; while fellow superstars like Chris Paul and Kawhi Leonard have missed significant time this season.

Last week, there were several significant injuries across the NBA landscape that made sports betting news ripple with updates. Three All-Star players—DeMarcus Cousins, John Wall and Kevin Love—suffered injuries that will cause then to miss multiple weeks. In Cousins’s case, his season is done just as he and Anthony Davis were beginning to figure out how to win together. Wall’s Wizards and of course Love’s Cavaliers are Eastern Conference contenders, and no team will be as good without their presences, not even one led by LeBron James.

Like Boston had to do with Hayward, these teams with vital players missing will now have to do what most teams need to already do during the course of the season: adjust. However it is done, whether via trade, free agency or the, “next man up” adage that means the remaining players shoulder more burden, teams evaluate themselves and attempt to tinker in a way that makes them better for now or the future. This is the hardest part of the game—that section of he Oregon Trail where every choice matters. Rations, carriage parts, rest and medicine are all crucial, and the player must decide how the trek moves forward. There is no reset button. There are no save points to hold our progress until a team is back at full strength. We have to get to Oregon, no matter who we lose along the way.

Health is the archrival of longevity. It is the one variable that cannot be fully eradicated with preparation. Sure, rest in between games can help the body recover to withstand the rigors of the next game. That is the Sixers’ thinking with Joel Embiid. But as Hayward’s injury proves, there is no definitive way to keep the body from injury. It can happen at any time, in any circumstance.

Kobe Bryant is the epitome of work ethic. There are not many people who obsess over one thing like he does with basketball. Yet, there was the Achilles tendon. And the shoulder. And eventually, there was the general soreness age injects into our muscles and joints. Father Time turns us into sand from the inside out. There is nothing we can do about it individually or while immersed in a 30-team, 82-game season. Let’s just hope we reach our destination with as few casualties as possible.

Sixteen weeks in, and the journey continues. Happy NBA, folks.

NBA Journey Week Sixteen: When The Game Gets Harder 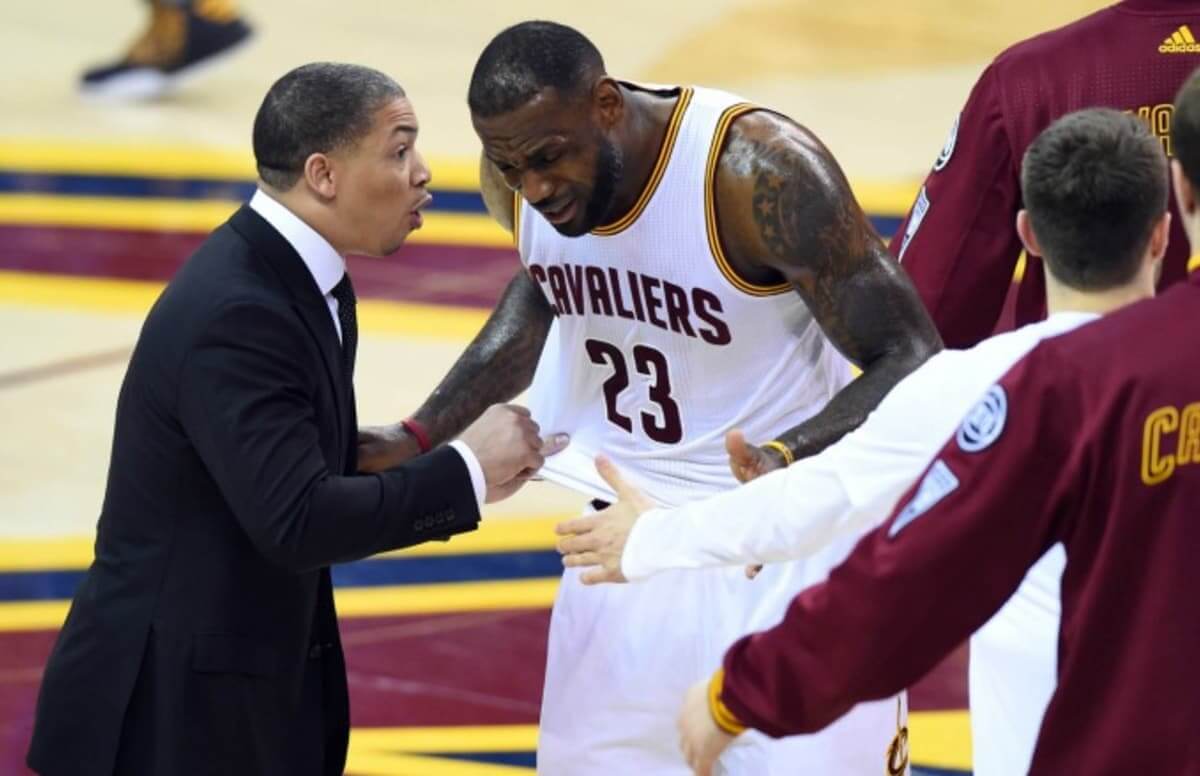 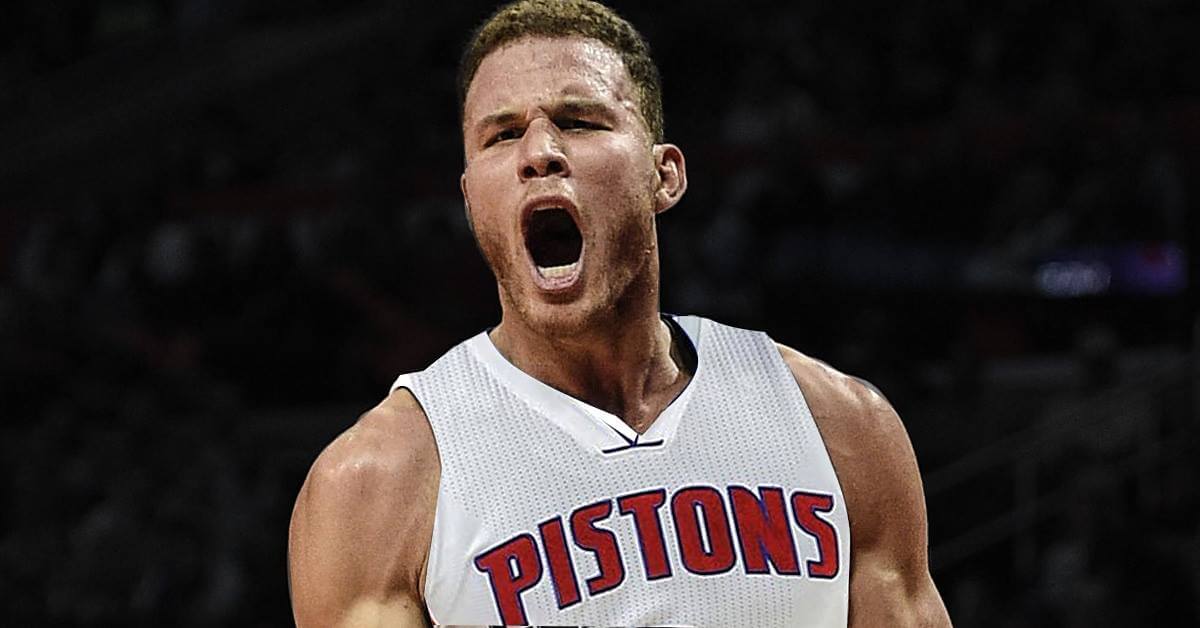