Just because there was a short week on the NBA schedule doesn’t mean that the Association was lacking in action. From Thursday to Monday, every team resumed the rest of their respective regular season campaigns.

Some games during the regular season are bigger than others. While the importance of each game ultimately balances out, certain games carry more weight in the moment. The concept of a ‘big game’ is valid, even if resolved that the big game doesn’t matter in the grand scheme of a total season.

The Oklahoma City Thunder and the Golden State Warriors played for the third time this season on Saturday. Tensions between the teams have escalated since the start of last season since Kevin Durant left OKC for Golden State, as well as Thunder big man and possible land-dwelling Aquaman Steven Adams has gotten into various physical confrontations with Draymond Green. Saturday night was another chapter in what some would foolishly call a rivalry, but does carry contentious energy that feels different than most other regular season matchups.

After a close first half, the Warriors decimated the Thunder in the third quarter, ending it on a 14-0 run. That run was punctuated by a corner three from Nick “Swagger Percival” Young, followed by a celebratory shimmy that drew slight ire from Russell Westbrook as he watched from the bench. Golden State cruised to a 32-point win, victorious against Oklahoma City for the first time this year after two lopsided Thunder wins, including one in Oakland. This decisive victory caused small chatter about whether this was a statement game for the Warriors.

Let’s look at the concept of a statement game. The ‘statement’ here is usually a team announcing through its play just how good it can be. Said statement is in response to not being viewed as highly before this particular game or season, and is made to prove proverbial haters wrong. If we add Golden State to this formula, we have questions we must ask ourselves.

What did we already know?

What did the Warriors show us Saturday night that we didn’t know or overlooked?

The first question is simple to answer. We already know the Warriors are great. They are the odds-on favorites to win the championship and the very reason why we are enjoying the NBA journey. There is more feeling of unknown hope in the regular season than in the postseason, as we are just awaiting another June coronation of the Warriors’ dynasty. A win, even against Oklahoma City, is expected of Golden State. Maybe the lopsided score is surprising because of the Thunder’s talent at the top of its roster; but the Warriors frequently beat teams of all quality by a couple dozen, so that surprise is tempered by their greatness. To use head coach Steve Kerr’s words, “The statement made was that we are now 46-10.”

The second question is a much better one. While it is understood that the Warriors are the best team, the separation between them and the rest of the Association is sometimes lost. The Warriors have looked more beatable this year than in any other since Steve Kerr took over. Going into Saturday’s game, they were 6-4 in their past 10 games, losing to teams like Portland in that stretch. As previously mentioned, the first half with the Thunder was close and competitive. Despite Oklahoma City’s shooting woes, the two teams traded the lead. It was a close game. The Thunder looked like a team that could give Golden State *gasp* problems. All Russell Westbrook needed were two All-Star caliber forwards and suddenly, the playing field was a bit more even.

Then, the third quarter happened.

Three after three after made shot after OKC bad possession after a small stretch of mediocre Thunder basketball resulted in the game being out of reach before the final stanza begun. That’s how the Warriors answered the second question above. Golden State has a level of collective basketball ability that no other team has. They are the curve by which other teams are measured, and their function exists on a plane no other team can graph. They have indefinable variables, yet plug then in any equation and they will solve them all in their favor.

Arrogance, arguably, is a negative trait. However, arrogance in competition usually comes from sustained dominance. That 6-4 record the Warriors previously had was a product of both the ups and downs of a season plus them playing down to their competition, believing they can reach that apocalyptic form that scares the entire NBA landscape. The Warriors are smug, and the reason why lies in the distinction between them and the Thunder in that third quarter. In the words of Dwight the Flight in “White Men Can’t Jump”: the Warriors can take the elevator to the seventh floor and drop the rest of the NBA off at the fifth. That is what we were reminded of by Saturday’s victory. When everything clicks for Golden State, they aren’t just dominant – they’re destructive.

Sometimes, we have to check on the state of our destination as we travel this 2017-18 NBA season. The update is that the Warriors are still more than dangerous, even as possible challengers grow more formidable.

Nineteen weeks in, and the journey continues. Happy NBA, folks. 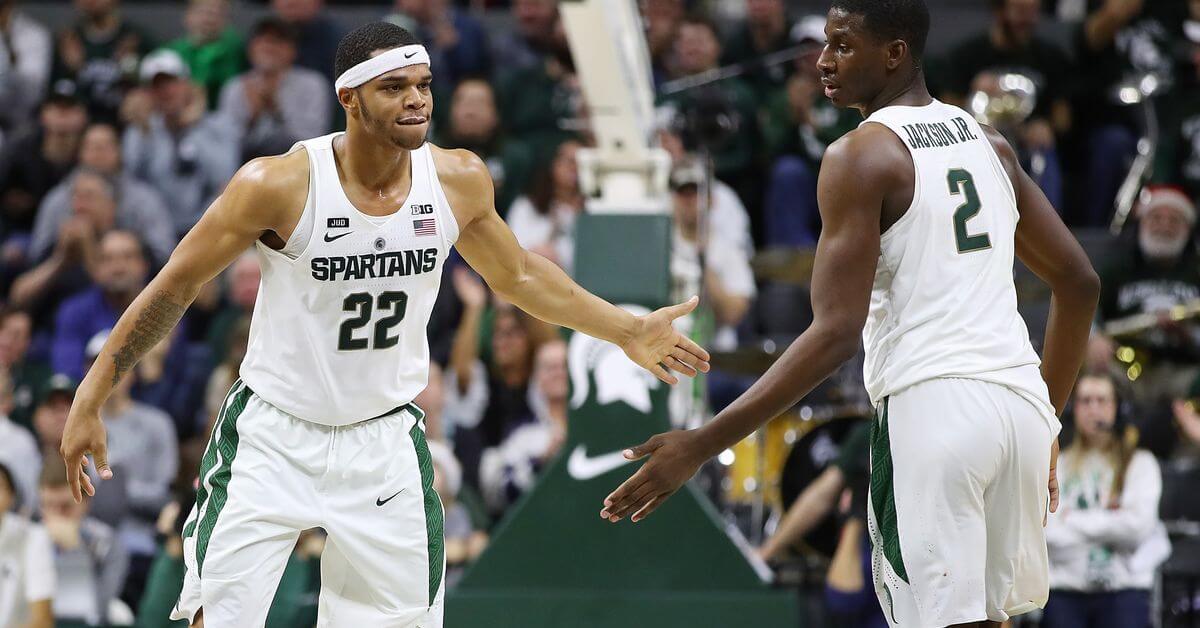 Basketball Dissecting The Madness: Five Teams To Build Your B… 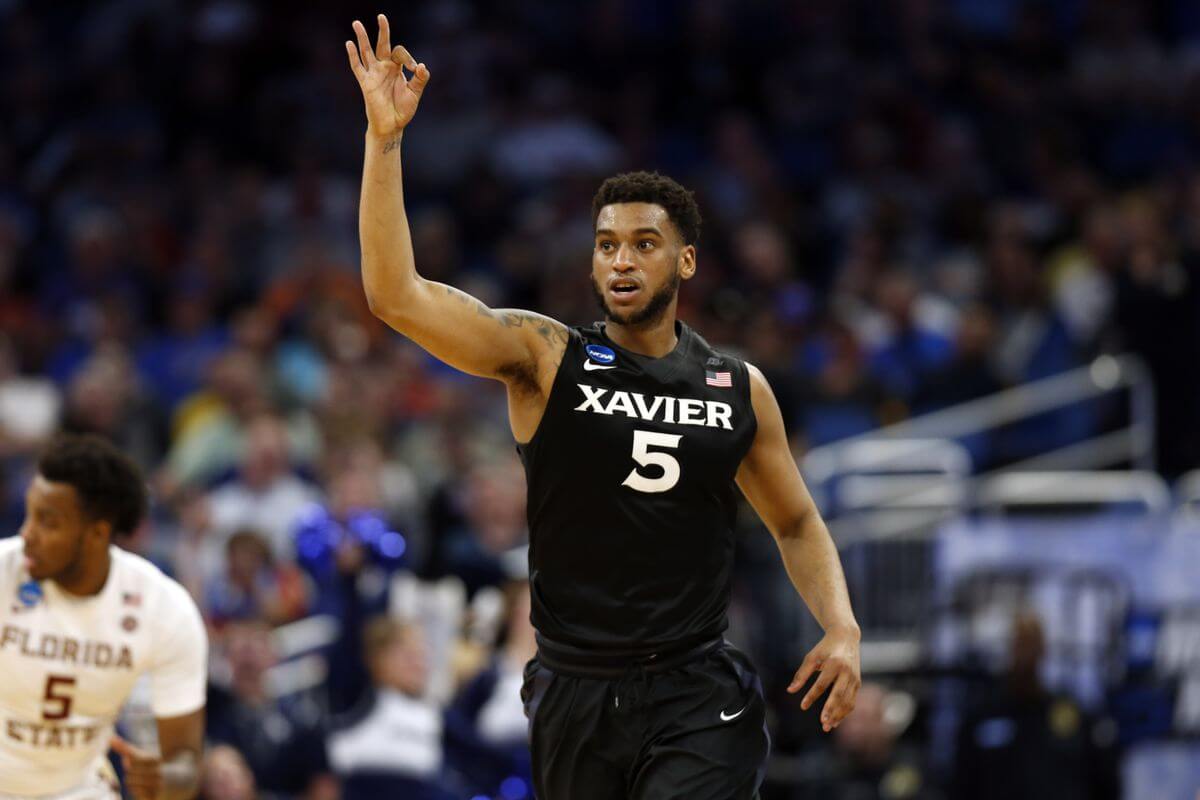