The college basketball season, including the March tournament, is roughly between 30 and 40 games, depending on how successful a particular school’s year is. It is the middle of January, so every team has played about half of its games, maxing out around 20. By contrast, the NBA has double the workload, with each team having already played at least 42 games. Several teams — Minnesota and Boston, for example — will play 50 games before the unofficial midway point of the All-Star break. That is a lot of basketball in roughly three months of season.

We often overlook the professional aspect of professional sports. Because basketball is a game and a recreational activity for most of us, it’s easy to forget that NBA players get paid to do so, even though we never lose sight of how lofty salaries are. What I mean is there is a difference between stretching and going to your local gym for a couple hours of pickup and practicing, traveling across the country and sometimes to others, hearing thousands of supporters and detractors cheering and playing basketball at the highest level.

Remember in school how the days and weeks leading up to a break were painfully slow? After months of the year flying by, the anticipation of vacation weighed on the energy of teachers and students alike, sometimes changing the disposition of otherwise cheerful and calm people. That’s what’s happening in the NBA right now.

Basketball players don’t fight. However, they do get testy and verbally confrontational. Last week, beginning on Monday, several players got into small altercations over the course of the week. Ben Simmons and Kyle Lowry threatened to meet each other in the back tunnels of the arena. Orlando’s Arron Afflalo threw a punch at Minnesota’s Nemanja Bjelica and ended up in a headlock. Then, there’s the brouhaha between the Houston Rockets and Los Angeles Clippers in Chris Paul’s first game as a visitor since being traded. Antagonistic words had been exchanged throughout the game, with injured Clippers guard and benefactor of nepotism, Austin Rivers, chiming in from the bench.

The best part of the story comes from after the game. Because Chris Paul knows the layout of the arena, he led a couple teammates to the back door of the Clippers’ locker room, using center Clint Capela as a diversion at the front door. Nothing came of this juvenile tactic, aside from security being called, but it is the best fitting example of the fact that many players around the NBA don’t feel like playing basketball.

The NBA is an organization and the players are employees work demanding jobs. Sometimes, workers don’t feel like going to work every day. Yes, basketball is a game. It is fun. But consider the elements outside of playing in the games — travel, inconsistent officiating, practicing, etc — factoring into everyday routines. Ball is life, but life can get arduous, occasionally. And that may result in a shouting match or scuffle or two. Let’s just get to the All-Star break without any incidents.

Fourteen weeks in, and the journey continues. Happy NBA, folks. 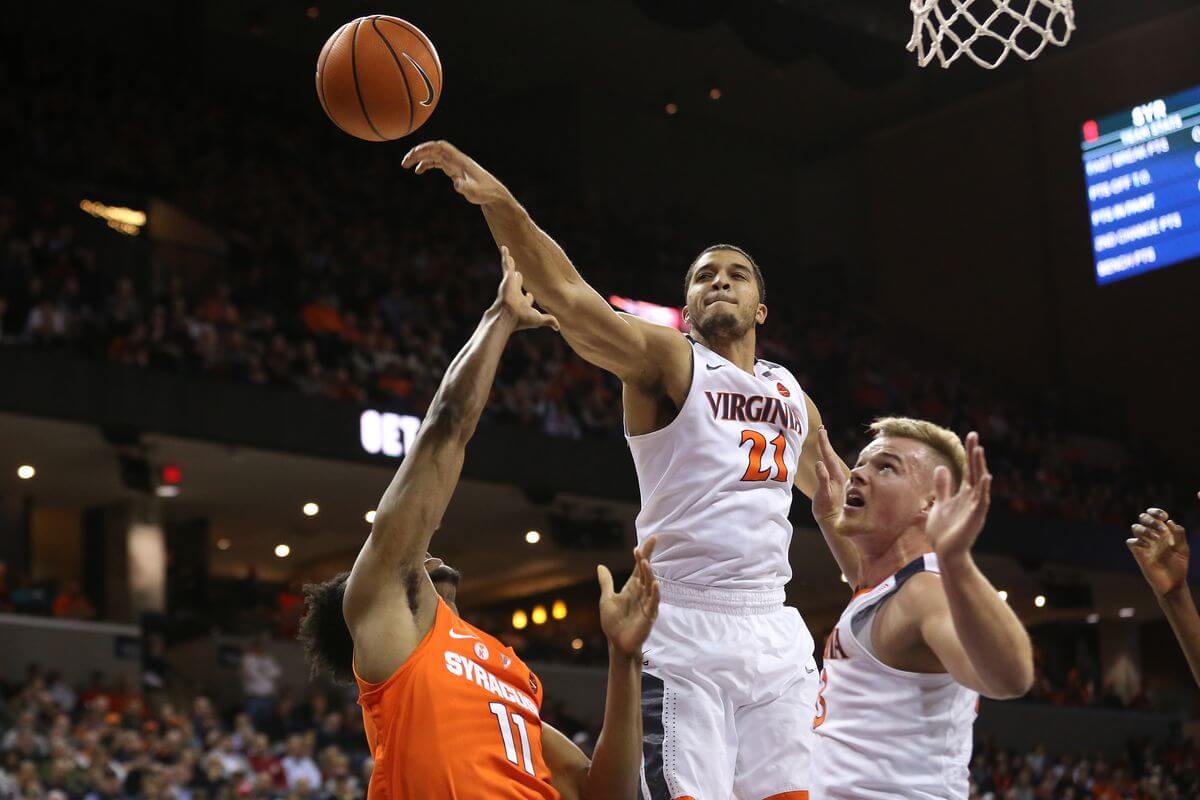