Happy New Year! We made it through 2017, and the beauty of the freshness of 2018 still lingers like the last bits of Times Square confetti. I wish all peace and blessings this year. Let’s get to this week’s post.

Song of the Week: Jidenna – “Long Live The Chief”

LeBron James turned 33 on December 30th. While most articles and television segments rightfully marvel at his excellence in his fifteenth season, as well as celebrating his illustrious career, this post will not focus on his greatness. Besides, if LeBron’s dominance and all-time place at the very top of basketball isn’t at least worthy of a conversation about him being the best ever, then whomever believes that has a myopic view of the progression of the sport and shouldn’t discuss it in a detailed manner.

Speaking of the progression of the sport, there will come a time where the NBA will not have LeBron James as an active player. He will retire sooner than later, in my opinion. That means the Association will not have James’ gravitas protecting the rest of the league from the responsibility of carrying the brunt of said league. Other stars are allowed to shine and garner their shine based around their dynamic with LeBron. All that will go away in a few years, leaving an major void that will eventually be filled, but still sizable enough for that transition to not be seamless.

The consensus is that Kevin Durant is the second-best player in the world right now. When LeBron retires or even loses enough of his powers, the mantle is assumed to be Durant’s, as long as Durant himself remains at the top of his game. However, I’m not so sure that Durant will reign over the NBA for long, if at all, as the game’s best.

My reasoning has nothing to do with Durant and his ability. It doesn’t even have to do with contemporaries slightly younger than he is, such as James Harden and DeMarcus Cousins. Part of why I don’t think Durant is guaranteed to be long at the top is the overlapping of eras, as well as historical trends.

There is a surplus of young talent with the potential to bloom into superstars. Joel Embiid, Giannis Antetokounmpo and Ben Simmons are on that list, just to name a few.

As I’ve stated before, Anthony Davis is 25, and that still deserves to be a standalone sentence.

Durant, having reached his prime during LeBron’s prime, may experience enough of an overlap that one of those neophytes will blossom to be his equal or his better once ‘The King’ has relinquished the throne. Through no fault of his own, KD may not have a time where the NBA was his, despite being one of the best players ever. He just so happens to have played a bulk of his career with the best player ever.

But let’s assume there is a time he is the best in the NBA. Historically, that reign is short-lived. Bird and Magic shared it in the 80s. Even if we are lenient and want to include all the years in between Michael Jordan’s first and last championships, that’s still not quite a decade. Shaquille O’Neal, Tim Duncan Steve Nash and Kobe Bryant held that title as number one for a few years. If we use the same formula of LeBron claiming his rightful place at the top once he went to Miami, this is his seventh year as the best.

The point is that eras in sports are shortened, as youth and ability peak for a brief moment in time. Consider that those names I mentioned earlier — including Anthony Davis — are getting better as basketball players and are years away from turning 30, which Durant does next year. Time and opportunity can be cruel, even if the cruelty is simply only being acknowledged as the best for a shorter time than one’s abilities should deserve.

We go to the blurbs!

Eleven weeks in, and our journey continues. Happy NBA, folks. 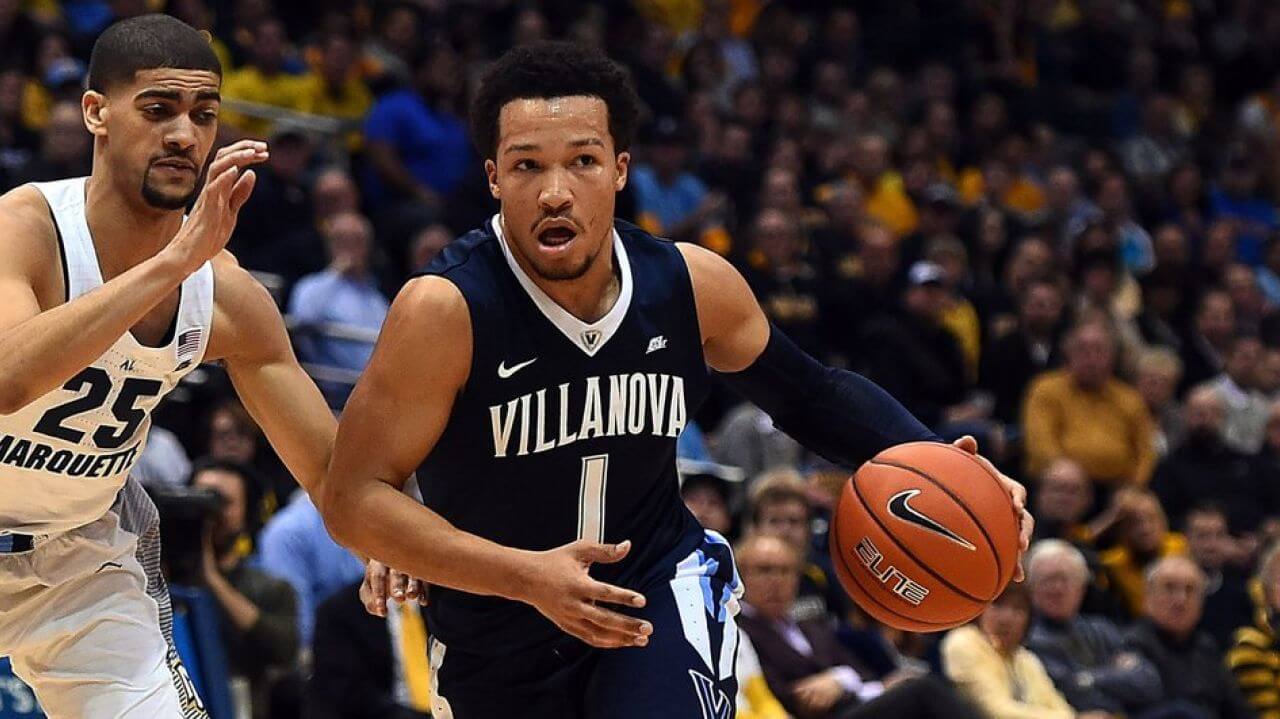 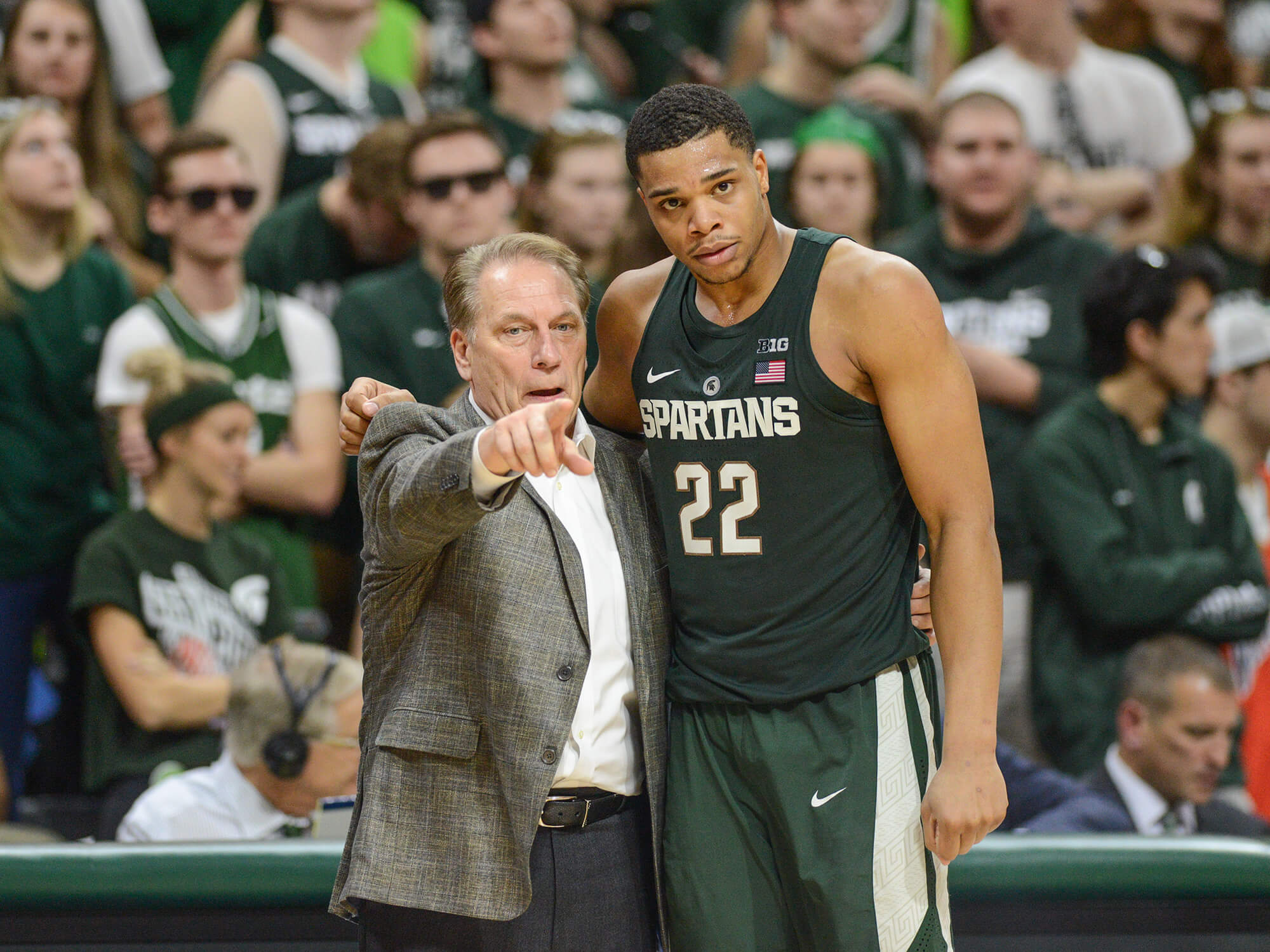