We have passed the quarter pole of our NBA Journey. There are still four months left in the regular season, so the terrain we’re metaphorically traversing will begin to incline. However, we will continue to move forward, for there will be great plays and exciting games along the path.

Competition is healthy. Pitting one’s skills against another’s is vital in life. Because of this necessary ideology, participants on opposing sides may carry feelings beyond just wanting to triumph over someone else. In short, not every competitor is going to like each other, and that is perfectly okay.

Polarizing (but loved by us at TSFJ) figure DeMarcus Cousins was involved in a couple heated exchanges, most notably with Warriors forward Kevin Durant. The conversation escalated so much that both players were ejected and security had to lock the hallway doors to ensure the two remained separated. Now surely, that is aesthetically poor for the NBA’s image, and I certainly do not want violence in sports, but there is nothing wrong with two players disliking each other for a game or even longer.

One of the most annoying pieces of nostalgic rhetoric is yearning for the “good ol’ days” where the game was more physical, as if unnecessarily hard fouls are synonymous with good basketball. That is an awful perspective, but I do like that public dislike is returning to the NBA. It actually makes players more relatable to know that underlying irritation and frustration with another player can surface in heated competition. Of course, cooler heads should always prevail. But trash talk is a wonderful and an integral part of the game. Sometimes, one needs to respect his opponent so much that he wants to utterly destroy him. We should be okay with that.

Eight weeks in and we press forward. Happy NBA, folks. 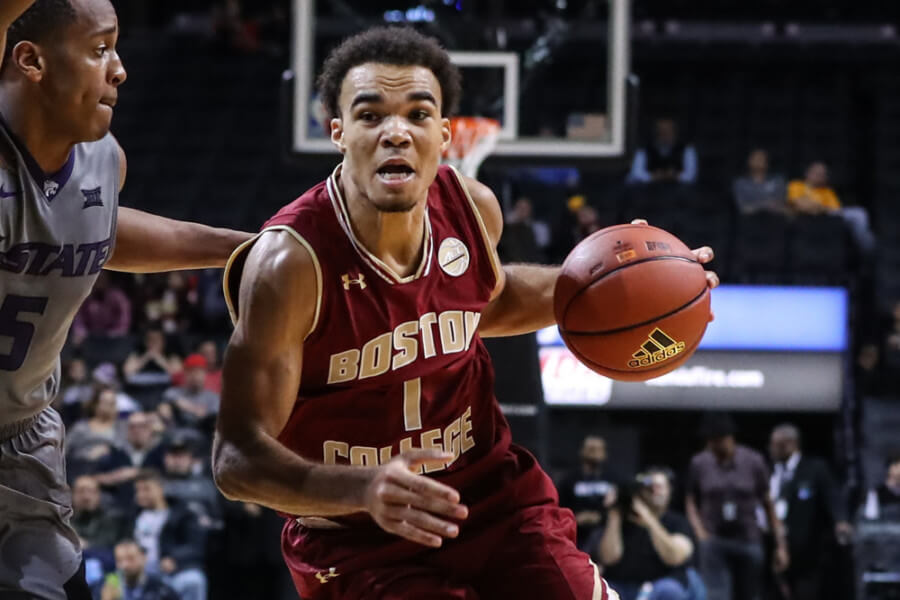 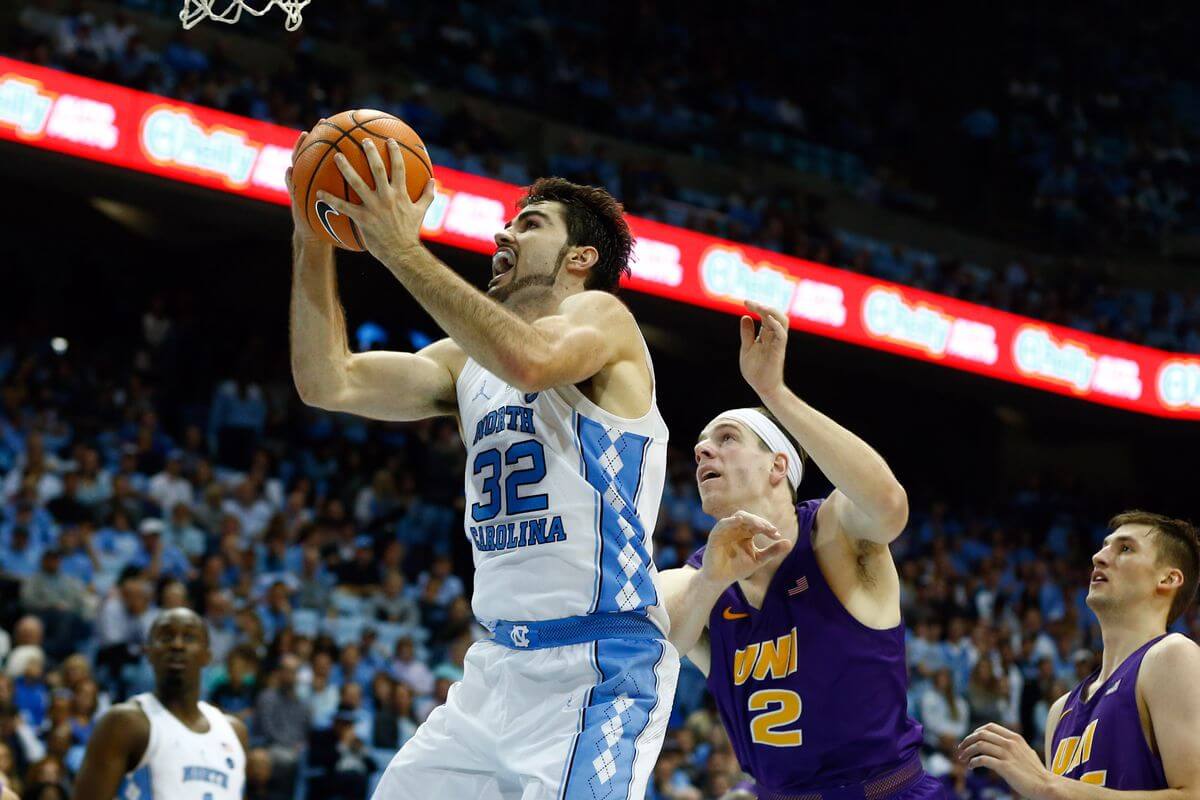 Basketball College Hoops Game Of The Week: North Carolina At …
0