If your favorite NBA team wasn’t a title contender, it was likely leaving tributes at the base of Mt. Zion (Williamson). Thirteen franchises all sit under the stoplight that is the 2019 NBA Draft. TSFJ gives each team a reason to speed through, take caution and even hit the brakes hard before making a wrong turn. We continue this series with a look at both the 9th overall pick and the Washington Wizards. 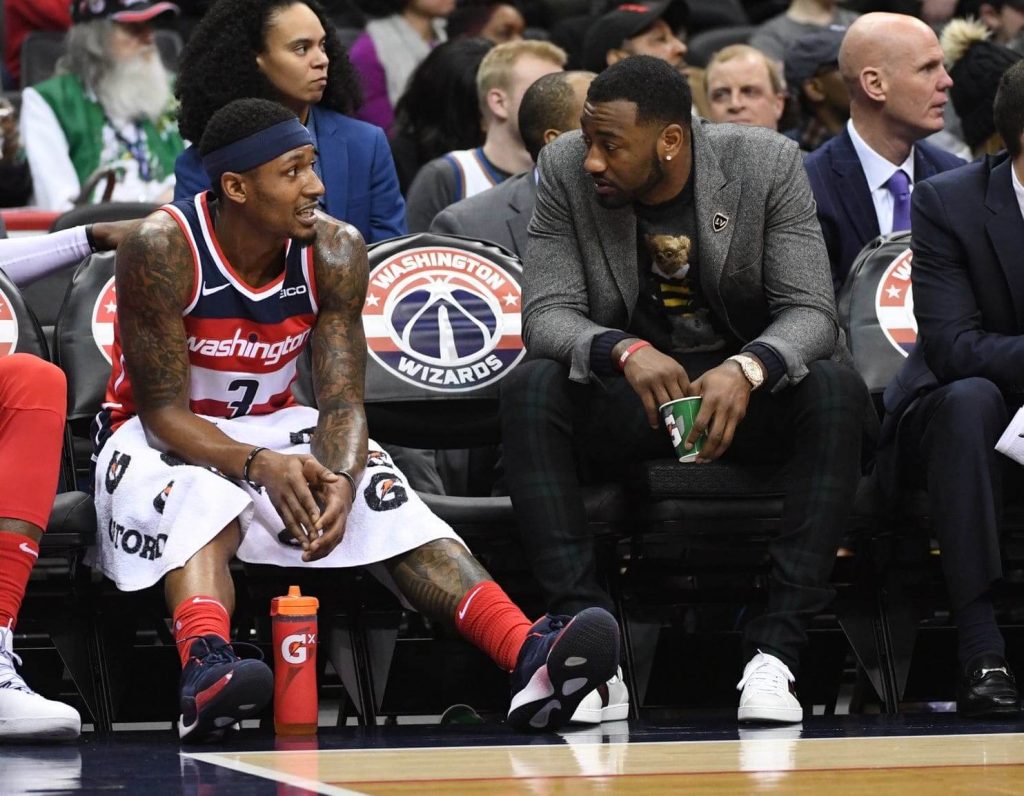 While the Washington Wizards haven’t been the steady collection of turmoil and failure other NBA franchises like the New York Knicks and Phoenix Suns have been this decade, the team currently resides in the tier right above that: underachiever. With an All-Star caliber backcourt that rivals any other in the Association, and other undervalued talents on the roster, the Capital City Go-Go’s NBA affiliate has found a way to dash all hope and come in well below expectations.

The 2018-19 season was no different. A crucial injury to John Wall (that could last the entirety of the 2019-20 season as well), a trade deadline deal that sent Otto Porter Jr. to Chicago for Bobby Portis, and mediocre play despite career-best efforts of Bradley Beal, earned the Wizards a 32-50 record. While it is far from their anticipated direction, the ninth pick of this coming draft is theirs. Here’s what we think they should do with it:

Since looking for a better coach than Scott Brooks isn’t an option for what to do with this pick, the Wizards have to select a player and Bol Bol makes sense on a couple fronts. First, his size and skill exceed his age. Before a foot injury ended his freshman year after just nine games, Bol showed great ability and versatility at Oregon, being able to take opposing bigs off the dribble. He shot 52% from three, while also averaging nearly three blocks a night, making him perhaps the most intriguing prospect on the board this year.

All the while, his frame is concerning (barely pushing 200 pounds while standing 7’2″) and strength is an issue. However, it is one for nearly every teenager approaching the pros. For Bol, it’s not so much about bulking up — taller players have weight issues on both ends of the spectrum, depending on body type — as it is being able to handle the contact for an entire season. I don’t think he’s injury prone, and though Thomas Bryant was better than just serviceable for the Wizards, taking Bol makes sense. Plus the son of former Bullets center Manute Bol playing in Washington would be great to see.

The caution around this decision isn’t about White, who has risen up draft boards after a stellar freshman season at North Carolina. Hesitancy surrounds this decision because drafting White could mean making an attempt to trade John Wall. Maybe it’s time to explore that option, as Wall is 29 and coming off yet another injury-shortened season. But it also is a tough reality to entertain, due in no small part to the four-year, $170 million extension of his that set to start next year, while he is still injured. Beal is younger and close in ability to a fully healthy Wall as a player, if not better.

If the Wizards were to choose to continue with Beal and without Wall, White is a great replacement. He’s 6’5″ and lightning fast with the ball. He has a knack for scoring, but proved he’s a good playmaker for others. White would free up Beal from having to do so much with the ball without taking away his effectiveness in isolation. This is a good pick, but it may come with the idea that White would be a better fit than a multi-time All-Star, a tough reality to except for a team still so deeply invested in its previous #1 overall pick.

As with most of these wrong decisions, the player’s ability is not being brought into question. Part of drafting is about need and fit. The Wizards have Bobby Portis, who is a power forward with versatility to play inside and on the perimeter. Kentucky’s Washington made himself a higher valued pick after coming back for his sophomore season, raising his scoring average by five points to 15.2 in just two more minutes of floor time. He was able to show his skills as a scorer and leader. He just would not be an upgrade over Portis, who is taller, just a couple years older and a better shooter than him. Washington will be a help to a team, just not the one he shares his surname with.

NBA Draft Avenue: What The Washington Wizards Should Do With The Ninth Pick 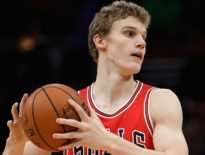 Basketball NBA Draft Avenue: What The Chicago Bulls Should Do… 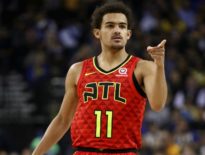 Basketball NBA Draft Avenue: What The Atlanta Hawks Should Do…
0