We’re still on our NBA journey. The playoffs have begun, and sixteen teams vie for the Larry O’Brien Trophy. Fifteen teams will join the other fourteen non-playoff teams as those who did not win the championship. If a team did not win the title, then that means adjustments must be made in order to best position themselves to win next year. Here at TSFJ, we are going to present ways each franchise can fix themselves. We will have a safe way and an extreme way to do this. Sometimes, relationships just need repair. Other times, a breakup in some form is necessary. We continue with the tenth team eliminated from the postseason, the Utah Jazz.

Since John Stockton and Karl Malone pick and rolled their way to two NBA Finals appearances twenty years ago, it has been a rather uneventful time in Utah Jazz history. Sure, Deron Williams and Andrei Kirilenko got the team to the postseason. But the team hasn’t been a true contender in two decades. There hasn’t been much to truly be excited about, even with Gordon Hayward and Rudy Gobert turning into very good players.

Enter Donovan Mitchell. From Summer League through the regular season, he announced himself as a potential superstar. He possesses a blend of aggression and calmness that takes a lot of players years to master. Mitchell had the rare rookie year that didn’t include much of a wall where his production slipped, so his emergence was a pleasant surprise in expectation and consistency.

However, we are writing this because the Utah Jazz have been eliminated from the playoffs. They won’t win the championship because the team was not good enough. How do they fix it?

The Utah Jazz have a solid construct to their team. Complimentary pieces, along with Mitchell’s dynamic offensive game, are how they defeated a more talented Oklahoma City Thunder team in the first round. Talent level can still be upgraded, even as Mitchell and Rudy Gobert are growing as players. Is Joe Ingles playing too big of a role and better served to be further down in the rotation? What about Derrick Favors? As good as he is, is he hindering the growth of the team as a whole?

I believe their upgrades need to come at the forward position. A decision needs to be made on how they find a quality second scoring option after Mitchell. A collection of serviceable guys get a team into the playoffs. But there needs to be another player who can explode for big points on his own if the Jazz want to take that next step.

Much like the state in which they play, Utah doesn’t have much flare to it. Outside of Mitchell and the occasional Ricky Rubio assist, there isn’t a lot the team has in terms of dynamic offensive ability. Yes, the Jazz are a phenomenal defensive team and have stifled the game’s best individual talents. However, points are necessary, especially in isolation situations. Though no one who follows the Jazz was too upset at the team trading Rodney Hood to Cleveland, the Jazz did give away 18 points per game from a 40% three-point shooter. Utah may have to break up with the philosophy of team defense and timely shots being enough to compete. Every team competes. Not every team has what it takes to contend.

One thing that needs to be acknowledged is despite their playoff success, the Jazz did lose an amazing player in Gordon Hayward. So while they don’t need him, they do need the dynamic scoring a player such as him would provide. Perhaps the Jazz should part with those other young guards to bring in star talent. Alec Burks and Dante Exum have both proven to be healthy and developing. Maybe spin them on their rookie deals for a veteran to complement Mitchell and Gobert. The Jazz need another prolific scorer, for even Donovan Mitchell isn’t good enough yet to carry this team to a possible championship.

I don’t have the perfect formula to change the Jazz from surprise second-round participant to champion in one year, but something must change. Happy NBA, folks.

Breakup or Make-Up: The Safe and Extreme Fixes for The Utah Jazz 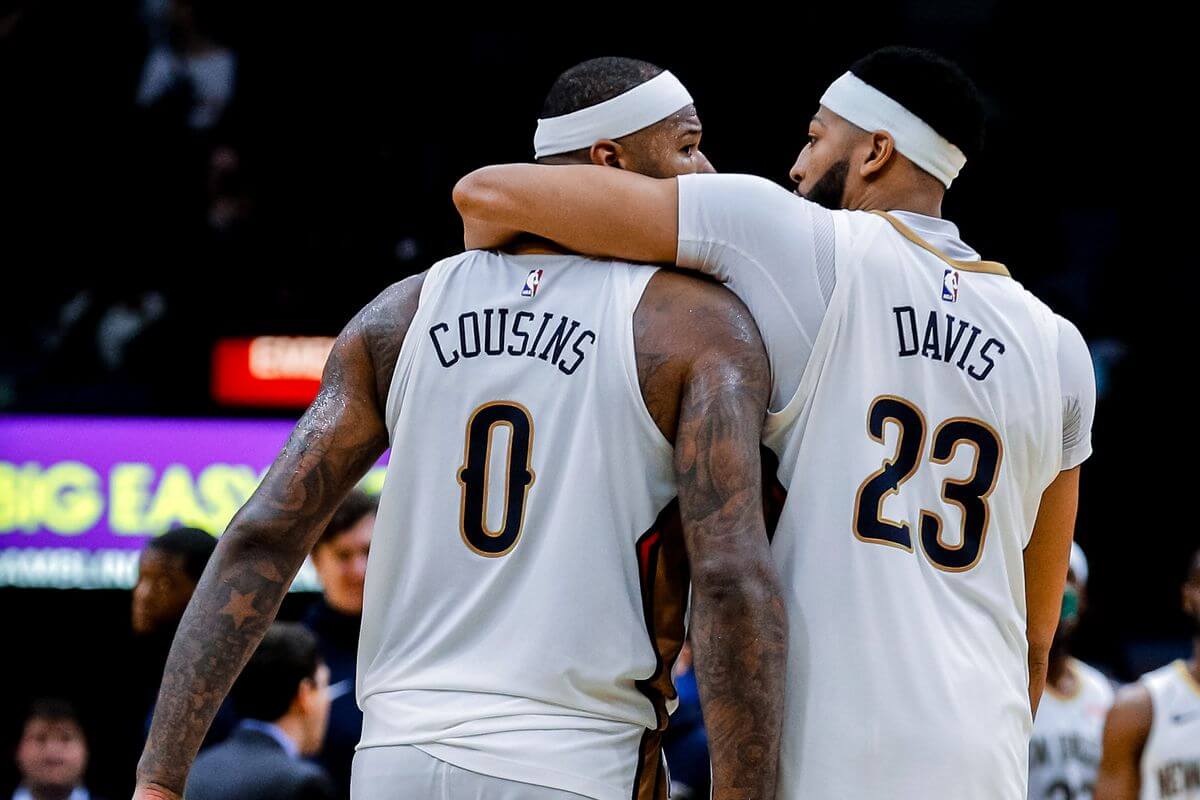 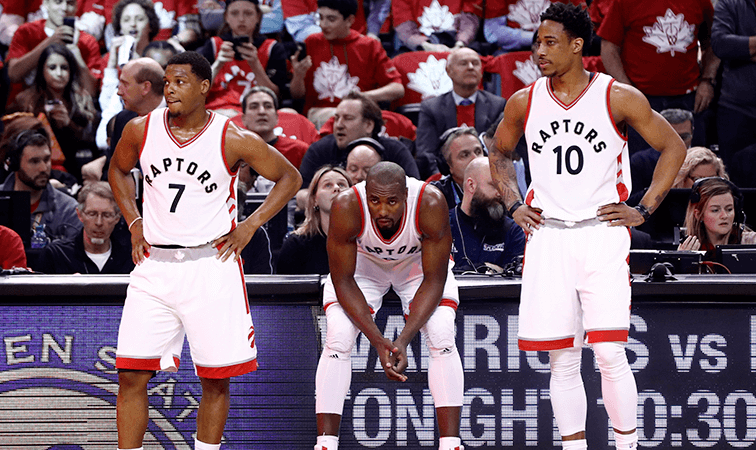