We’re still on our NBA journey. The playoffs have begun, and sixteen teams vie for the Larry O’Brien Trophy. Fifteen teams will join the other fourteen non-playoff teams as those who did not win the championship. If a team did not win the title, then that means adjustments must be made in order to best position themselves to win next year. Here at TSFJ, we are going to present ways each franchise can fix themselves. We will have a safe way and an extreme way to do this. Sometimes, relationships just need repair. Other times, a breakup in some form is necessary. We continue with the seventh team eliminated from the postseason, the Milwaukee Bucks.

Location has a lot to do with exposure. Even as Giannis Antetokounmpo ascended into stardom, averaging 27 points and 10 rebounds a game this year, the slight tumult around the Milwaukee Bucks was largely dismissed. Granted, there have been other, more interesting storylines that have played out along our NBA journey, but I can’t help that a midseason firing of a head coach would have more attention had it involved the Lakers or Knicks.

The Bucks’ front office relieved Jason Kidd of his head coaching duties, citing that the team was underperforming. There may be some validity to that, as the Bucks slipped from 6th seed last year to 7th seed this year with Antetokounmpo taking a big leap in production. The team also traded for Eric Bledsoe, who had been a solid addition for them in the regular season. Khris Middleton posted near-All-Star numbers, adding 20 points per game. Milwaukee had a few sizable positives happen for them, so I can understand if upper management believed Kidd wasn’t fully capitalizing on that.

In the playoffs, they pushed the Boston Celtics to a Game 7. That same Boston Celtics team was without its two best players. Milwaukee definitely had the best player in the series, and it could be argued they had the better guards. But Terry Rozier taught Eric Bledsoe his name, and these two flawed teams battled until Boston played an incredible seventh game to take the series.

Another first round loss for Milwaukee, so how do they fix it?

Giannis Antetokounmpo is a major cornerstone piece of an NBA franchise. At just 23, he is among the top tier of NBA players. He has still so much to improve on, which will come as his mind continues to absorb the game. Once his understanding of offense and defense matches his superhuman ability, the basketball realm is in for a timeless player.

The questions around the Bucks surround the rest of the roster. No one among the main rotation is 30. Middleton is 26, Thon Maker is 20. This brings me to 23-year-old Jabari Parker, who has suffered two knee injuries since being drafted in 2014. He returned from this latest setback in February, and proved he can still play with the potential to develop. His game isn’t totally predicated on athleticism, and he doesn’t appear to be incapable of keeping up with today’s game. It’s for the best that Milwaukee has surrounded Giannis with a couple of players who can both shoot from distance and create their own offense.

This Bucks team may just need to grow a little more. With the right coach and philosophy, they can fulfill the room for improvement needed to contend for a title.

The Extreme Fix
The Breakup Song: Jeff Buckley – “Lover, You Should’ve Come Over”

Find a coach. Let’s start there.

Again, Giannis Antetokounmpo is a superstar talent. He’s young enough and good enough to be optimistic about his future. The core teammates surrounding him are also fairly young, but they are not the transcendent basketball beings that Giannis is. So that means they may be expendable. Middleton, Maker and even Bledsoe and Parker may not be integral parts of Milwaukee’s long-term success. They are definitely more common than Giannis, and that commonality may suggest there are equal if not better complementary parts that Antetokounmpo needs.

Does that mean moving Parker? Middleton? Is it better to separate good talent from great talent in hopes of securing more great talent? Good teams make the playoffs. Great teams contend for championships. The Bucks have been good, at best, the past couple years. If good is all this team will be, then it is time to make changes in order for the team to become great.

I don’t have the perfect formula to change the Bucks from first round loss to champion in one year, but something must change. Happy NBA, folks.

Breakup or Make-Up: The Safe and Extreme Fixes For The Milwaukee Bucks 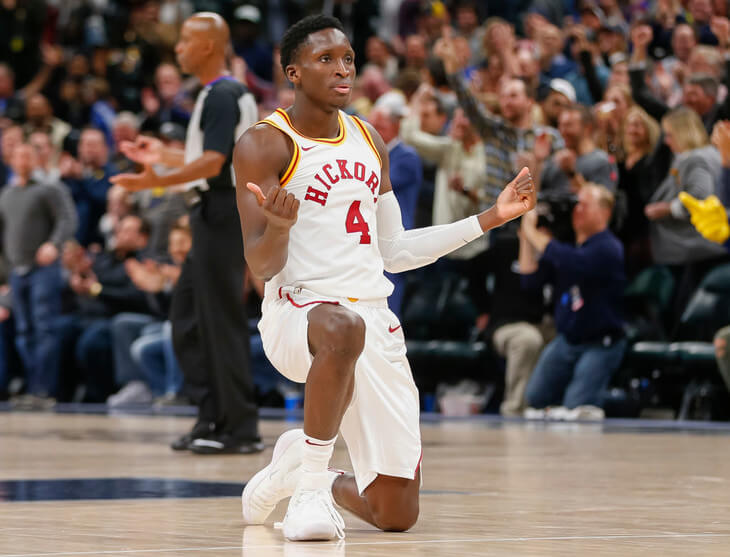 Basketball Breakup or Make-Up: The Safe and Extreme Fixes For… 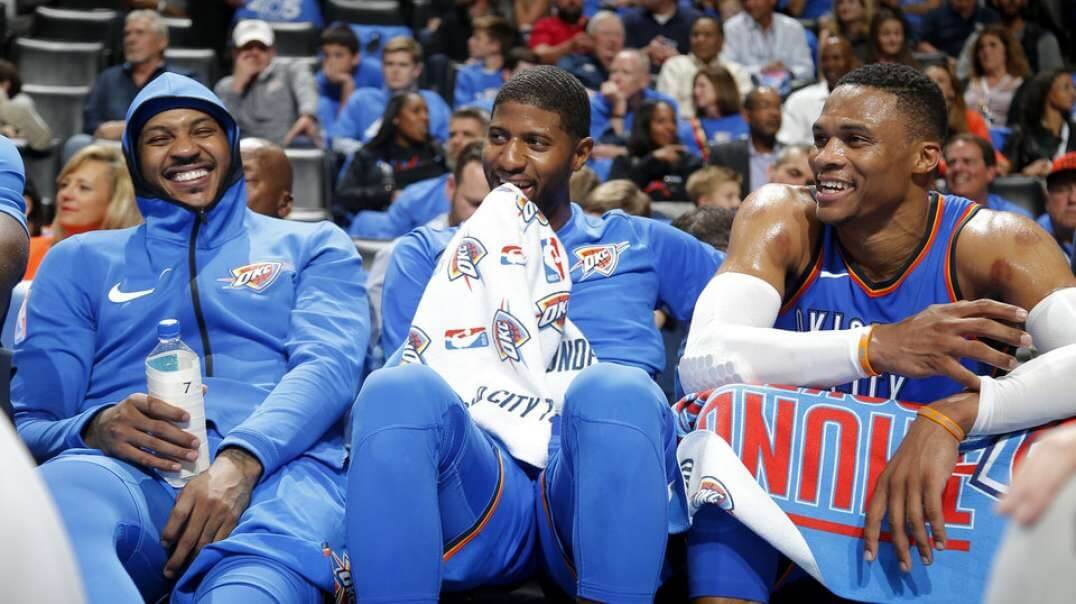