The NBA journey has reached its end, with the Golden State Warriors once again emerging as the sole survivors against fifteen other teams that came up short in the quest for the Larry O’Brien Trophy. On that long and ultimately unsuccessful path, if a team did not win the title, then that means adjustments must be made in order to best position themselves to win next year. Here at TSFJ, we are going to present ways each franchise can fix themselves. We will have a safe way and an extreme way to do this. Sometimes, relationships just need repair. Other times, a breakup in some form is necessary. We continue with the thirteenth team eliminated from the postseason, the Boston Celtics.

No team had a harder 2017-18 NBA season than the Boston Celtics. From the very first game, their year was going to be one of hardship. Prized free agent acquisition Gordon Hayward was lost for the year. Even with Kyrie Irving, a sixteen-game win streak after losing the first two games of the year and the securing the second seed in the Eastern Conference, it appeared the possible championship aspirations the Celtics had were more dreams. Then, Irving went down with injury. Now Boston is without its two best players going into the playoffs, right when the conference appeared as wide open as it’s been this decade.

The rest of the conference looked at the second-seeded Celtics as part of the path of least resistance to the Finals. In the first two series, Boston’s opponents had the best player on the floor. Boston had youth, home court and a super genius head coach on their side. Combine that with a tenacity and grit that appeared tangible, and the Celtics survived the Bucks and dismantled the Sixers.

But alas, like any and every Eastern Conference team this decade, the Celtics lost to LeBron James. Each home team won the first six games, setting up a showdown between the neophyte Celtics and The King in Game 7. Boston came up short, but that game, series and season was one of valiant effort.

Proper perspective is an interesting idea. We usually have it until circumstances begin to unexpectedly turn in our favor. Our desire changes through hope, and hope breeds greater expectations. The sentence, “The Boston Celtics almost made the NBA Finals,” carries two opposing Celtics. The Celtics were one game away from playing for a championship without the team’s two best players, but they were still one game from playing for a championship.

The Safe Fix
The Make-up Song: Donny Hathaway – “You Were Meant For Me”

There is a lot to be optimistic about in Boston. Their four best perimeter players are under 30. Their coach is a super genius, gifted in the ancient art of hoops. And their young players gained experience that allowed for a quicker path towards maturation. Instead of looking to add a superstar, maybe Boston should develop one of their budding talents into one.

As Danny Ainge has masterfully demonstrated, sometimes the best move is to do nothing. Maybe this is a chance to continue to cash in on the resources already acquired instead of continuing to attempt to flip those resources into better resources. It appears the Eastern Conference will not have the singular stranglehold it has had this decade, and no other team is that big of a threat to Boston. Perhaps the best option is to think in the longer term, especially since Boston may be ahead of their championship schedule. If Ainge didn’t give up on those picks when he didn’t know what players he was getting, then why would he give up on the players when the potential is so high for them?

The Extreme Fix
The Breakup Song: The Doobie Brothers – “What A Fool Believes”

Boston is in the best possible position of any team in the NBA not named the Golden State Warriors. Superstar talent, strong leadership in management, veteran stability and growing youthful talent are four necessary parts to sustained greatness in team sports. The Celtics have them all. Sure, popular players like Marcus Smart and Terry Rozier are free agents and could leave, but they are not among Boston’s five best players. They are expendable.

Danny Ainge must decide how bold he wants to be with the roster. With so many valuable resources available, he must determine the value of each one and whether or not it’s better to keep those resources.

There are superstars that will be made available for the right offer. Ainge and the Celtics could acquire one of those superstar players, if the team decides to part with a fledgling star in Tatum, Brown or both of them. Either way, even though it appears the way Ainge held onto that stockpile of draft picks has worked out for the better, more must be done in order to further their championship agenda.

I don’t have the perfect formula to push the Celtics into the Finals, but something must change. Happy NBA, folks.

Breakup or Make-Up: The Safe and Extreme Fixes For The Boston Celtics 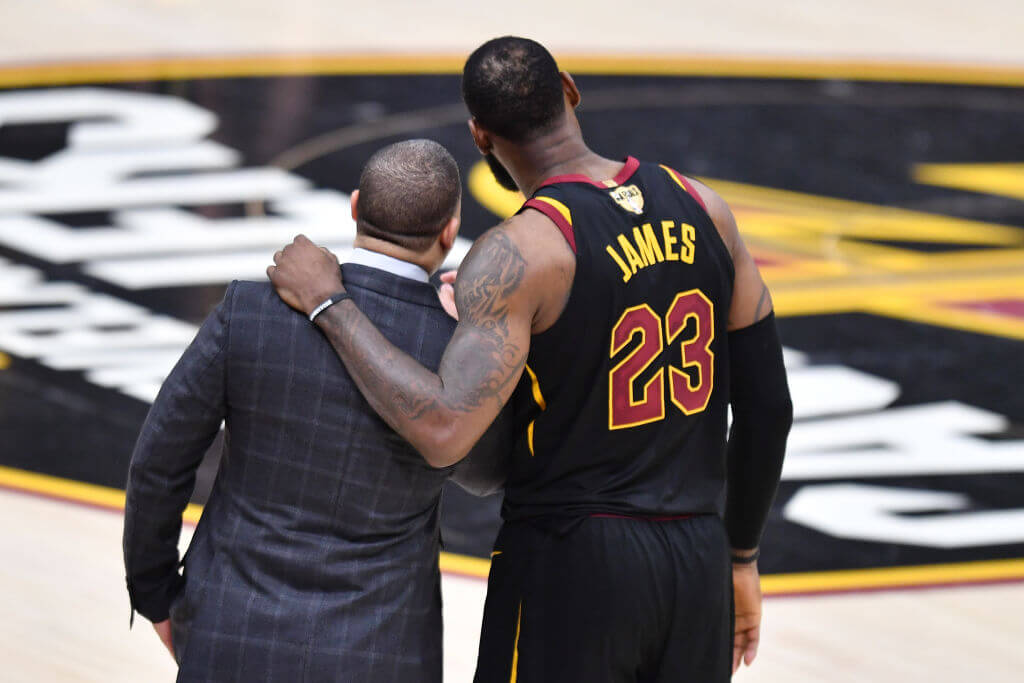 Basketball See How A Cleveland Cavaliers Rebuild Could Be Les… 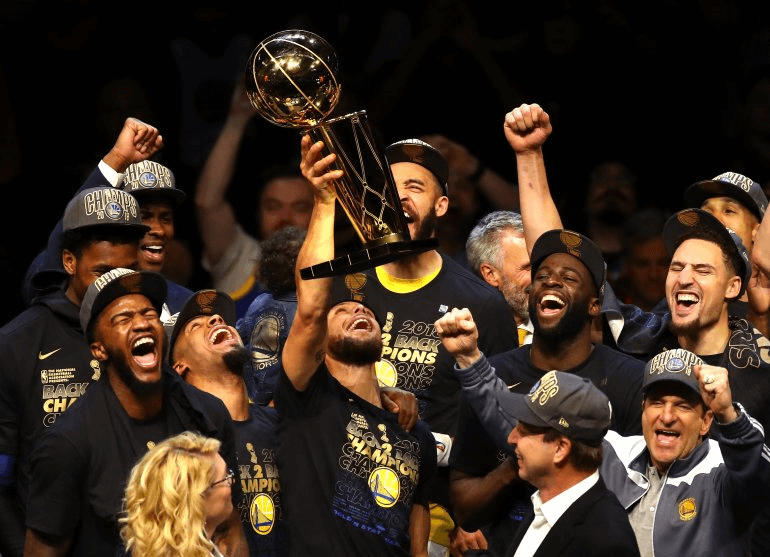