The 2018-19 NBA season is coming up on its All-Star break. The Association still believes that its destination will be another championship for the Golden State Warriors. But that doesn’t mean we can’t enjoy the season as a whole. Last year was wonderful, so let’s return to the path. Let’s go back to the Journey.

One of the facets of life we must individually navigate is how we manage what we acquire. Through various means — things given, earned, borrowed, etc — we amass a collection of stuff that we have for differing amounts of time. From tangible objects like money and clothes to the ideals like knowledge and facts, we have a capacity to carry that which we have, both literally and figuratively. Capacity is more appropriate here than limitation because capacity is a measure of what can be received while limitation is a measure of what can be done with said capacity.

Many video games have inventory management, but the best example comes from the Resident Evil series. For over twenty years now, the pioneer series for survival horror games really tests a player’s mental capacity to handle tense situations and learn them through trial and error. Resident Evil is bigger than just escaping an area infected by biological viruses that’s filled with zombie-like humans and a host of various mutations. The series also demands players to solve puzzles in order to unlock areas and advance in the game. Resident Evil also gives players fixed inventory space. For example, Capcom has recently remade and re-released Resident Evil 2 for the current gaming consoles. Whichever character a player chooses starts with eight inventory spaces. These spaces are reserved for weapons and ammunition, healing items and key items for puzzles and advancement. There are no separate compartments for them. The game just gives a trunk in “safe rooms” to store any overflow.

Just like the scarcity of inventory space in Resident Evil, NBA are forced to maximize their limited roster and salary cap space. (Moby Games)

Because of this, players have to decide what is needed in the moment and what needs to be stored until later. Sure, filling up all the space with essentials seems like the right move, but what if a key item is found for a puzzle? The player would have to either unnecessarily use or discard an item or return to the previous safe room and unload some stuff anyway. Playing the game with spaces available to pick up found items allows the player to acquire things while on the go, but the players sacrifice having more items readily available. This constricts the gameplay in a challenging way, forcing the player to learn and come up with a strategy that both keeps them alive, helps manage tough situations and can advance through the game. Yes, the game allows players to pick up more inventory space throughout, but the strategy still applies even with more space because the hands gives you more and better weapons for harder enemies.

On January 31st, the New York Knicks traded budding but injured star Kristaps Porzingis and three other players to the Dallas Mavericks in exchange for Dennis Smith Jr. and the expiring contracts of Wesley Matthews and De’Andre Jordan. In doing so, the team had positioned themselves to have around $71 million in salary cap space this summer, hoping to land two of the superstar free agents that will appear to be available in July. Much to the chagrin of a number of fans, they’ve traded their best asset for what amounts to a maybe contingent on a lot of hope. This has led to the Knicks receiving a lot of ridicule for taking this risk.

But let’s focus on the space — the actual space — that has potentially been created. This season has been tough on the Knicks, as the team hasn’t won a game at Madison Square Garden in 2019 — something even Penn State’s college hockey team can say. With no shot at this year’s playoffs, the Knicks decided to get a head start on next year. Now, if all the Knicks have to do in order to get to the offseason is finish the regular season, then it matters very little how good or bad the team plays between now and then. The Knicks have adjusted their inventory, hoping to acquire key items in the future. This is the best place to be in, given the circumstances and the fact the team will miss the playoffs regardless of who is or is not on the roster.

As the Knicks bid farewell to Kristaps Porzingis, the team is clearing its inventory in hopes of acquiring key players in the summer. (Photo by Abbie Parr/Getty Images)

Sure, the Knicks could completely whiff and not sign the players desired. But that would mean that the inventory must be managed again in a way that hopefully keeps them building towards a contending team. For now, the Knicks are simply surviving what turned into a horror game, and Madison Square Garden is their version of the Spencer Mansion or Raccoon City Police Station that the Resident Evil franchise is known for. Good luck.

With the NBA trade deadline so near, look for more teams to reconfigure their inventory for whatever individual purpose that team has for the remainder of the season.

Sixteen weeks in, and we’re still on the Journey. Happy NBA, folks.

Back to the NBA Journey, Week Sixteen: Inventory Management 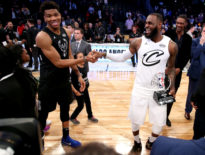 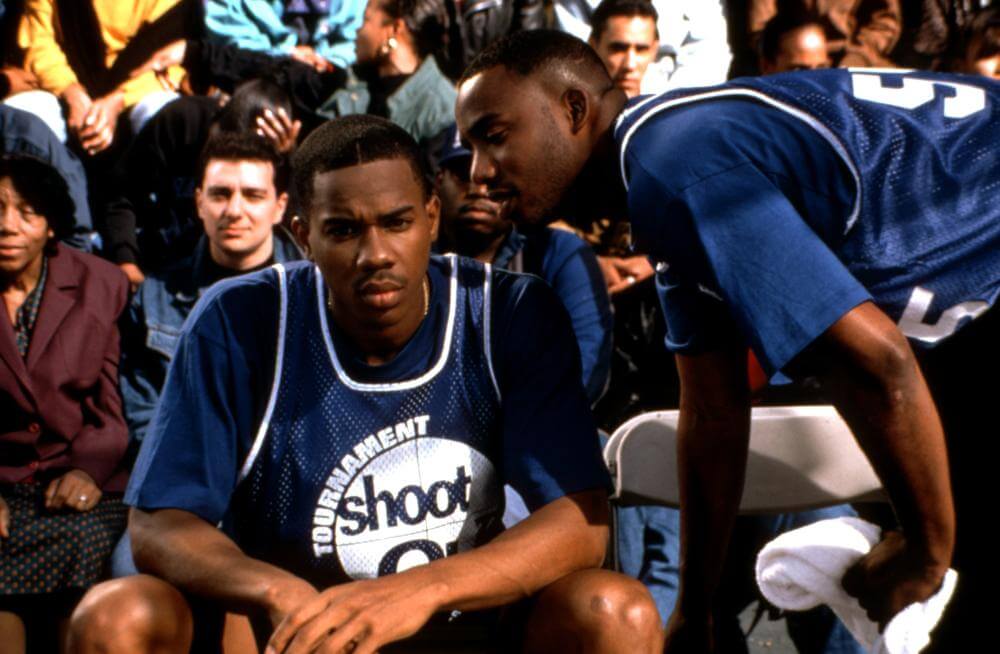