The 2018-19 NBA season is well underway. The Association still believes that its destination will be another championship for the Golden State Warriors. But that doesn’t mean we can’t enjoy the season as a whole. Last year was wonderful, so let’s return to the path. Let’s go back to the Journey.

Song of the Week: DJ Jazzy Jeff and J-Live – “Practice”

“Practice makes perfect.” That’s a timeless adage that has been echoed through time, regardless of culture, occupation or discipline. Whether or not one subscribes to that in this simpler form or has amended it to state that perfect practice makes perfect, the sentiment remains that in order for one to get better at anything, one must do said thing repeatedly. Last week, the Journey made a stop where players learn what becomes their signature move. We established that a go-to move is created from imagination but harnessed through repetition. It’s that repetition that I’d like to focus on this week. Think of it as visiting an adjacent town that’s similar to a more well-known city.

A good number of today’s games allow players to further customize their playing experience by choosing the order in which characters learn new techniques as the game progresses. Games use what is known as a “skill tree,” and players can unlock certain abilities through experience and upgrade points in whichever order chosen. A player can save points to unlock better or more useful moves, or acquire low-level moves across the board. The intriguing part of the skill tree is that the better and more unique abilities require possession of the low-level ones as well. This is done to make the player use and master what is already available before using a technique that may be beyond the player’s skill level. In games like the Far Cry series, the skill tree descends with the more powerful moves at the bottom. But it’s games like Final Fantasy X where each class of character starts a differing part of the skill tree map. And after gaining moves specific to a character’s class, use of a special kind of sphere can allow a character to teleport to another character’s section of the map to learn those skills. So, if a player puts the effort in, every character in the party can learn all the available moves and receive all the available bonuses. But it must be earned.

This brings me to the concept of “stretch” big men in basketball. That term refers to the fact that taller players can effectively shoot from the perimeter. While seven-foot shooters have existed for nearly 30 years now, it seems to be a growing trend in Americanized basketball. No longer is a center shooting threes considered “European” basketball. Today’s NBA may not necessarily be encouraging interior players to shoot threes, but shooting threes is certainly not being restricted to just guards and perimeter forwards.

With any skill, there must be demonstration that said skill can be used effectively in game situations. Practice time during and in between seasons is where players can try things that they may not have initially had in their arsenal. For example, Giannis Antetokounmpo is shooting more threes this year in order to balance his powerfully kinetic game. Knicks center Enes Kanter, Orlando Magic Nikola Vucevic and Grizzlies veteran big Marc Gasol have also added the three to their repertoire. Joel Embiid and Karl-Anthony Towns embody that new American basketball philosophy where coaches are letting them shoot from the perimeter instead of just making them a fulcrum in the low post for their respective teams. However, there is a necessary requirement for these players to have in order to shoot threes in NBA games.

Watch this video of a retired Shaquille O’Neal shooting threes in a gym. And watch this video of now Detroit Pistons teammates Andre Drummond and Blake Griffin play one-on-one at Team USA practice. Understand that with Drummond and Shaq in particular, those perimeter skills were not revamped enough to use in an NBA game, even as the two look adept at them. For Griffin, he had to put in even more work into his perimeter game, even beyond what he showed in his early years as a pro. It requires so much time and effort in practicing before a skill can be used in a game. So while Brook Lopez is now a capable three-point shooter whose skill tree started where most interior big men begin theirs, he got so good at his preliminary skills that he can unlock an ability that others wouldn’t practice well enough to acquire.

Back To The NBA Journey, Week Nine: The Skill Tree 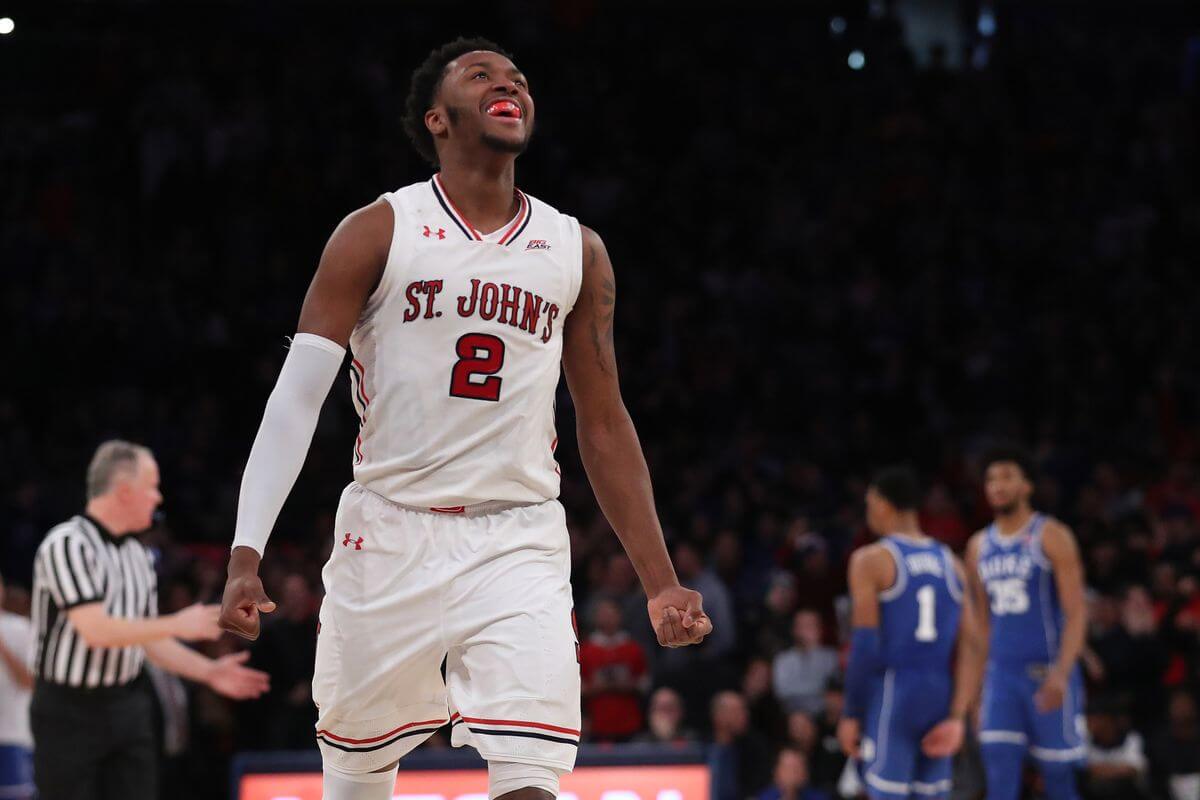