The 2017-18 NBA season is underway. There will be scores of articles about teams’ identity crises, roster additions and subtractions, highlight reel plays and whatever the New York Knicks are doing. There is also a feeling surrounding this season that we’re headed towards the inevitability of a Golden State Warriors championship. Thus, some of the fun is met with a bit of gloom. Cheer up, lover of hoops. Basketball is a sport in which the journey of the season is just as important as its destination in the Finals. Here at TSFJ, we’re going to highlight some things and people the basketball realm can be excited for between now and June.

Sports are a microcosm of life. With every new chapter, hope shines above like the shot clock for every basketball possession. Sometimes, possessions end with made baskets — to the delight of spectators, both in person and watching via television or streaming devices. Other times, whistles halt things to correct wrongdoings. And unfortunately, there are times where the game stops for much worse situations, like an abrupt loss.

In the first quarter of the NBA season, Gordon Hayward suffered a horrific injury against the Cleveland Cavaliers. Naturally, there are some deflated spirits in the basketball realm, as the newly-fused Boston Celtics lose a key component to their future for at least one season.

The worst part about the injury is that I’m sure Hayward has been through similar collisions throughout his basketball career. Last Tuesday night, in his first game with his new team, the physics were accidentally off just enough to result in a potentially season-ending injury. Thoughts and positivity are with him, as well as Brooklyn Nets guard Jeremy Lin, who ruptured his patella tendon the following evening.

This inauspicious beginning to the season can cast gloom on our NBA journey. Not even seven days into it, and we’ve lost a key component of our hope. This is similar to losing most of your party in The Oregon Trail before making any real progress. However, hope still springs eternal, as broken elements are replaced with fresh ones, and we continue on. Let’s look at some other, more positive standout moments from the NBA’s first week.

Giannis Antetokounmpo might be an alien. In four games so far, the Milwaukee Bucks half-forward all-everything else player has begun the season scoring at least 32 points in every game — including a 44-point outburst against Portland. This was capped off by a late-game steal from C.J. McCollum and game-winning breakaway dunk and a game-sealing block at the rim. Antetokounmpo still has room to grow as a basketball player, which is a scarily wonderful fact for lovers of the hoops. He’s become more comfortable with the ball in his hands, and his decision making has improved as a result. No wonder he’s a dark horse MVP candidate.

It seems that there is an unnecessary target veteran players have placed on Lakers rookie Lonzo Ball. Clippers guard and polarizing irritant Patrick Beverley decided to make the rookie’s first game as nightmarish as possible. With unnecessary contact and name-calling, Beverley successfully rattled Ball, as Lonzo and the Lakers struggled against the better team in Los Angeles. Beverley alluded to the fact that Lonzo will be targeted because LaVar Ball has been too talkative and obnoxious. While I understand those who have a disdain for LaVar Ball and his brand of exposure and marketability, Lonzo has shown no signs of haughty behavior. Directing annoyance to the son when anyone could easily address the father is passive aggressive and sort of weak. I get welcoming rookies to the pros. I don’t understand bullying because of a parent’s behavior.

Here are some other blurbs from this first week:

2017-18 NBA Journey Week One: We Nearly Died of Dysentery 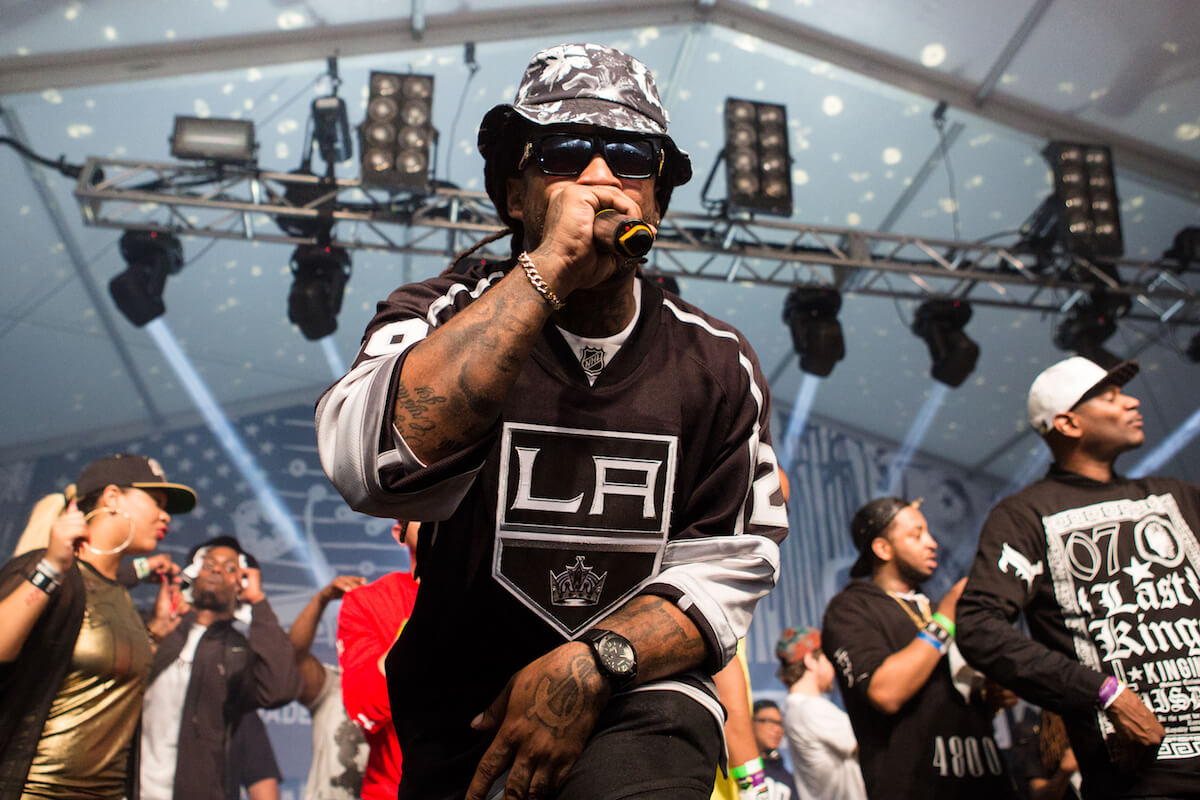 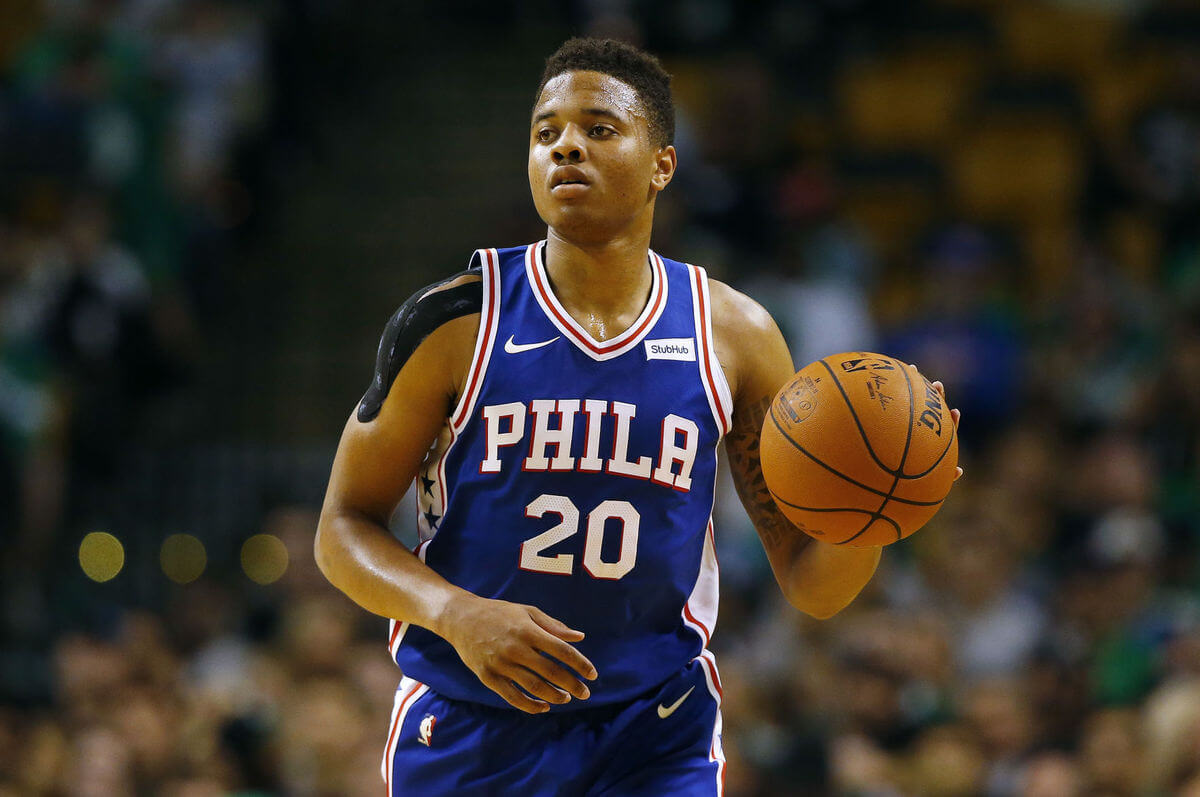 Basketball An Open Letter To Sixers Fans: Regarding Markelle …
0