There are few athletes more enigmatic than Russell Westbrook. We’ve tried to understand him on this site before, and his motivation still becomes more of a mystery with each game that transpires. He’s a robot assassin sent from planets orbiting stars billions of light years away. Russ isn’t of this world, which explains the way he slaps his chest after a big dunk like there is no heart under his thoracic cavity or his aggressive gun-fingers celebrations after knocking down a big three-pointer (so aggressive, that he once used them to propel him up from laying on his back).

Well, it’s June, and we haven’t seen Russ take a shot since Mid-April, which means we haven’t watch a Russ celebration since mid-April. So Twitter user @BdotAdot5 decided to give us a 30-second video of him imitating Russ’ amazing, inhumane post-shot spectacles. Check it out below.

Russell Westbrook (@russwest44) in game facial expressions be like… vs. His Player Picture. feat. @That_Guyy23 pic.twitter.com/ejt7319J1R

Not sure if it gets any more accurate than this. Summer League is great, but videos like these make me long for the NBA season and more opportunities to Let Westbrook Be Westbrook. 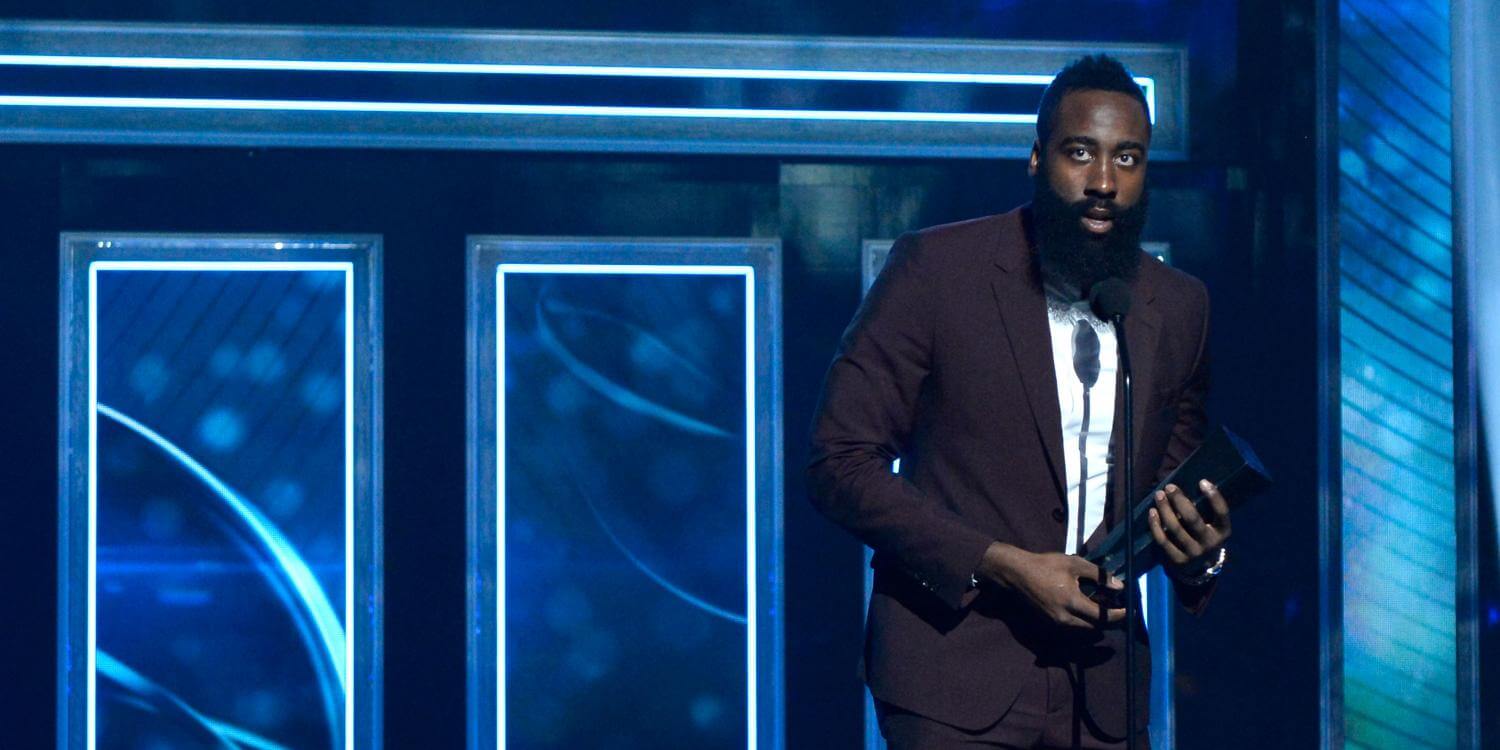 Basketball Podcast: James Harden Won The MVP As Voted By The … 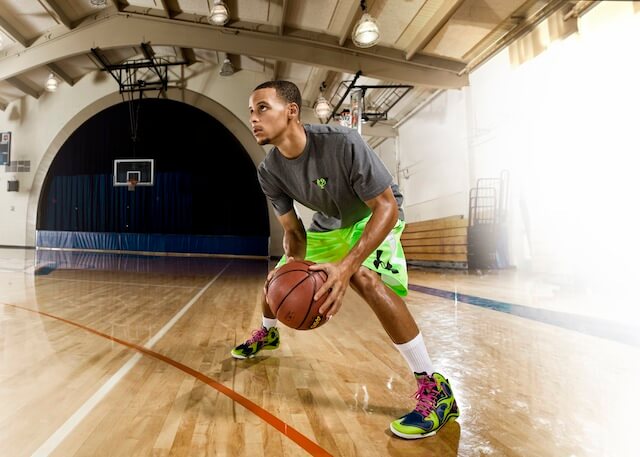