Tonight is about Steph Curry, Klay Thompson, and the defending champion Golden State Warriors – who proved among other things that come this June, your favorite team can be defending champions, too. This time last year, 32 of some of the nation’s most well-respected writers across six major publications made their NBA Finals predictions. Two picked the Warriors, the other 30 didn’t even have the Warriors in the Finals. For all of the coverage on efficiency, the national media shot 6.2 percent from the field last year.

Tonight is about the promise of basketball.

The Promise Of Basketball: The NBA Tips Off Tonight 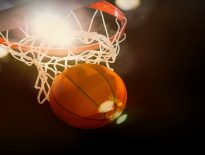 Basketball How Doc Rivers Can Overcome A Dysfunctional L.A. C… 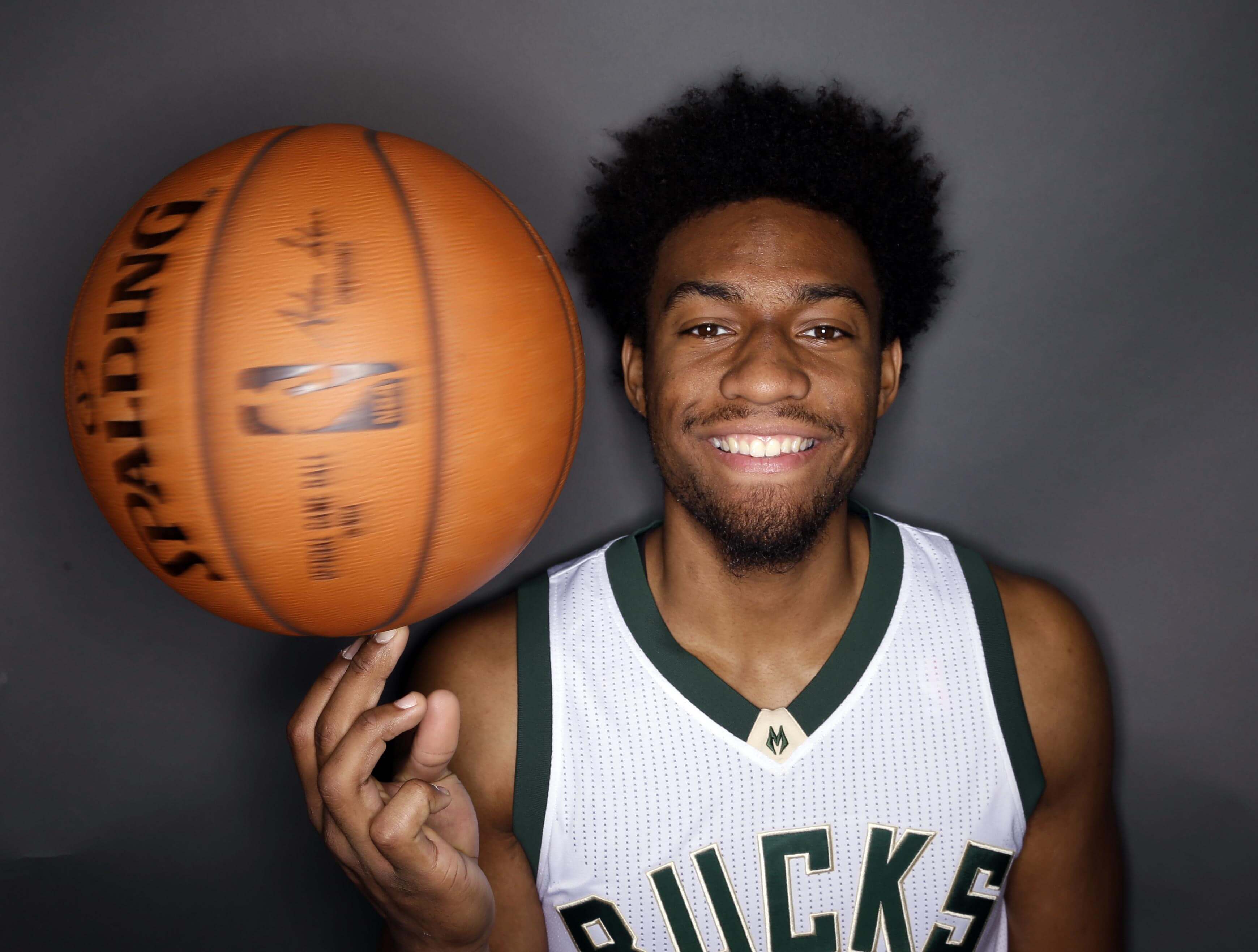