These are lofty ideals, I know. Gobert is a young center, only in his third season in the NBA – and the 2015-16 season will be the first in which he begins the year as the Utah Jazz full-time starter. The future is often determined by indicators revealed in the past, and there is very little to suggest that Gobert is deserving of a Russell comparison. But mid-October is a time for forecasting, and allowing objectivity to take a backseat to, not what the big picture currently is, but what the mural ultimately could be. And with Gobert, we could ultimately see a career as beautiful as a Jean-André Rixens piece.

To understand the importance of Gobert for the Jazz is to understand his construction. A svelte, 7’2” center with a 7’9” wingspan and the agility of a young chamois. In other words, Gobert’s measurables make him perfect in today’s NBA – and more importantly, perfect for a young Jazz team.

The Frenchman is still pretty raw offensively, and the biggest reason it took so long for the Jazz to start him was his propensity for turning the ball over. But on the other end of the floor, Gobert plays like a man who can win 70 percent of the DPOY awards over the next decade. This, of course, is big for the Jazz. The significance comes through in the fact that Gobert’s biggest strength is quite literally Enes Kanter’s biggest weakness.

There isn’t a more natural shot blocker in the NBA right now. Gobert’s instinct on the defensive end is a paradigm shift in what Utah was getting from Kanter, and it’s his frame that keeps defenses second-guessing their approaches at the rim. It begins with his condor-esque wingspan, but his secondary strength, his ability to move his feet as well as, or better than, any other big in the NBA is what elevates his game. There is no situation in which Gobert is a defensive liability on the floor. He defends the pick-and-roll beautifully, understands the law of verticality, and is a fantastic help defender, even when help-side isn’t his assignment. He changes the approach of opposing offensive possessions by virtue of simply existing.

Further more, Gobert’s story doesn’t change between watching film and digging through analytics. Seth Partnow over at Nylon Calculus has done some fantastic work on rim protection analysis. His model here doesn’t just look at blocked shots, but at points saved at the rim by individual defenders. The best in this category: Gobert. Utah’s young center is also contesting nearly 77 percent of shots at the rim while on the floor, and the shots that he actually blocks are converted into defensive rebounds 72 percent of the time, which is only behind DeAndre Jordan, Serge Ibaka and Tim Duncan.

Gobert isn’t perfect yet, far from it. He still doesn’t have a full season of starters minutes under his belt, and with increased minutes over the course of an 82 game season, there is naturally going to be a bit of regression in the numbers. Despite any dip statistically, however, there will be no retrogression in his presence on the floor. There are literally no ceilings for his potential, and that’s probably the way Gobert’s architect drew it up.

One Reply to “The NBA’s 30 Men Of Intrigue: Rudy Gobert” 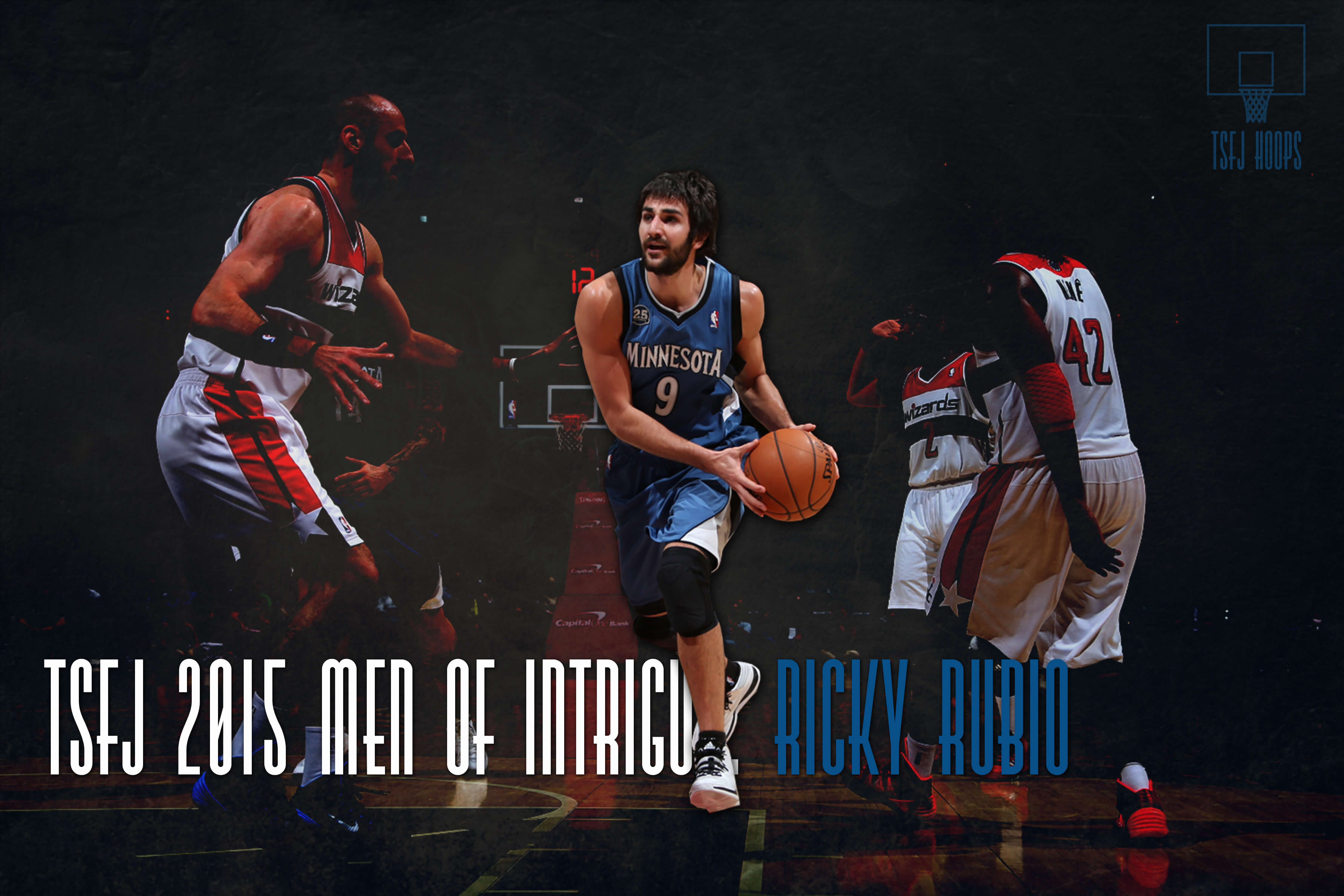 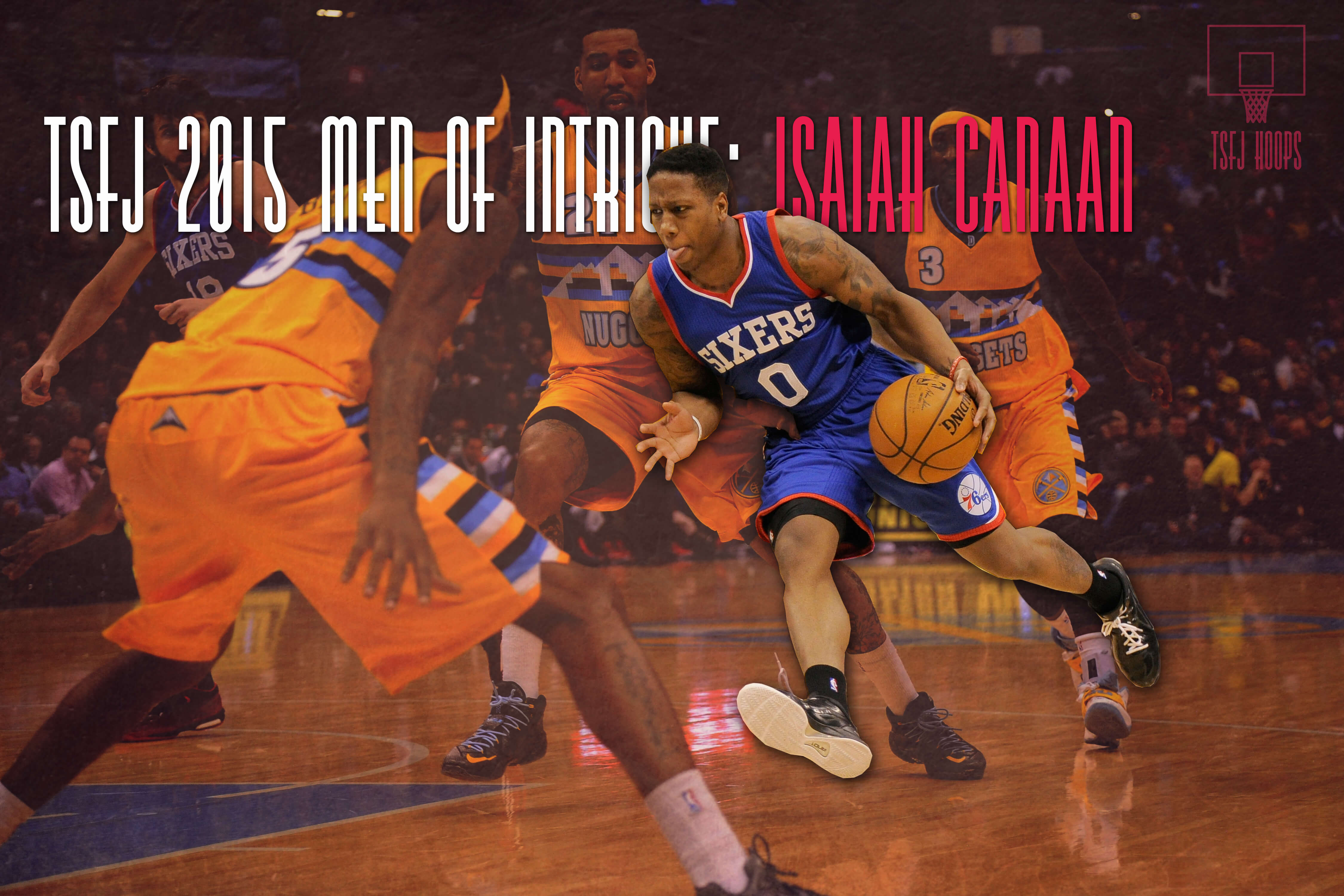