In a press conference on Monday morning, University of Missouri school president, Tim Wolfe, announced his resignation amid the growing criticism of the way he’s handled racism on the school’s campus.

“I am resigning as president of the University of Missouri system,” Wolfe began as he addressed the press. “The motivation in making this decision comes from love.”

Wolfe’s resignation comes on the heels of several months of racial tension at Mizzou. Black students, including the group Concerned Students 1950, approached Wolfe with their concerns, and left with a feeling of apathy from their school’s president. 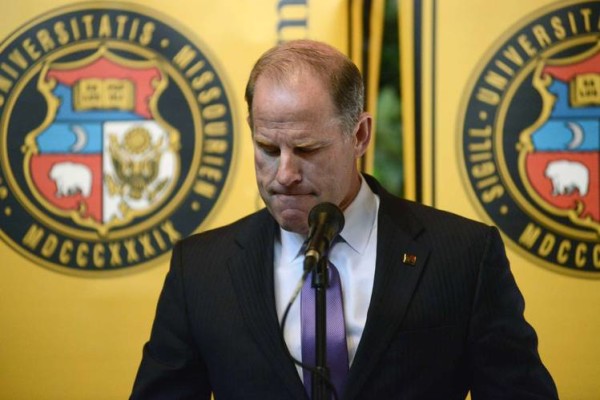 After several attempts to engage with Wolfe in a meaningful way, the racist acts on campus continued to escalate – including a swastika drawn in human feces in one of the campus dorm buildings on October 24.

“I already feel like campus is an unlivable space,” Butler told the Washington Post. “So it’s worth sacrificing something of this grave amount, because I’m already not wanted here. I’m already not treated like I’m a human.”

Butler’s hunger strike began the uptake of national coverage of this story, and the Mizzou football team escalated it exponentially.

On Saturday evening, the team released a statement through Missouri’s Legion of Black Collegians that they would not participate in any football-related activities until Wolfe’s resignation.

On Sunday, the president’s office released an official statement from Wolfe that fell short of addressing the concerns of all involved. He reiterated the “systemwide diversity and inclusion strategy” that was approved this past summer – but is not set for announcement until April of 2016, which is a quite some time for students to continue to endure racial tensions before they’re officially addressed.

The statement wasn’t enough to quell the concerns of Concerned Student 1950, Butler or the Mizzou football team, and Wolfe resigned this morning.

There is no immediate plan for Wolfe’s replacement, but Concerned Student 1950 would like some say in replacing him. While this is a huge win for the students who faced racial injustice on the University of Missouri campus, this is just a first step – albeit a large first step – in campus-wide equality. 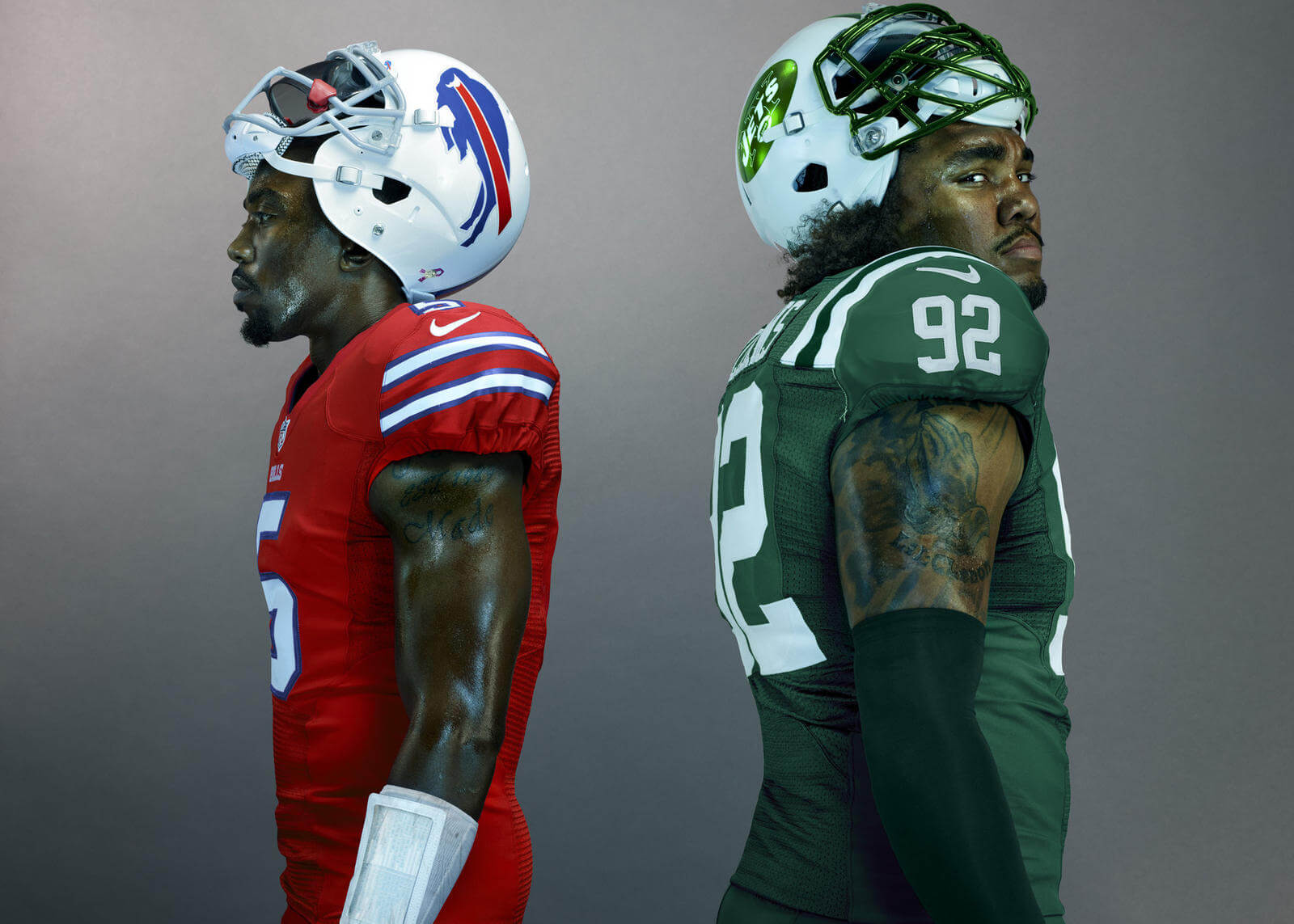 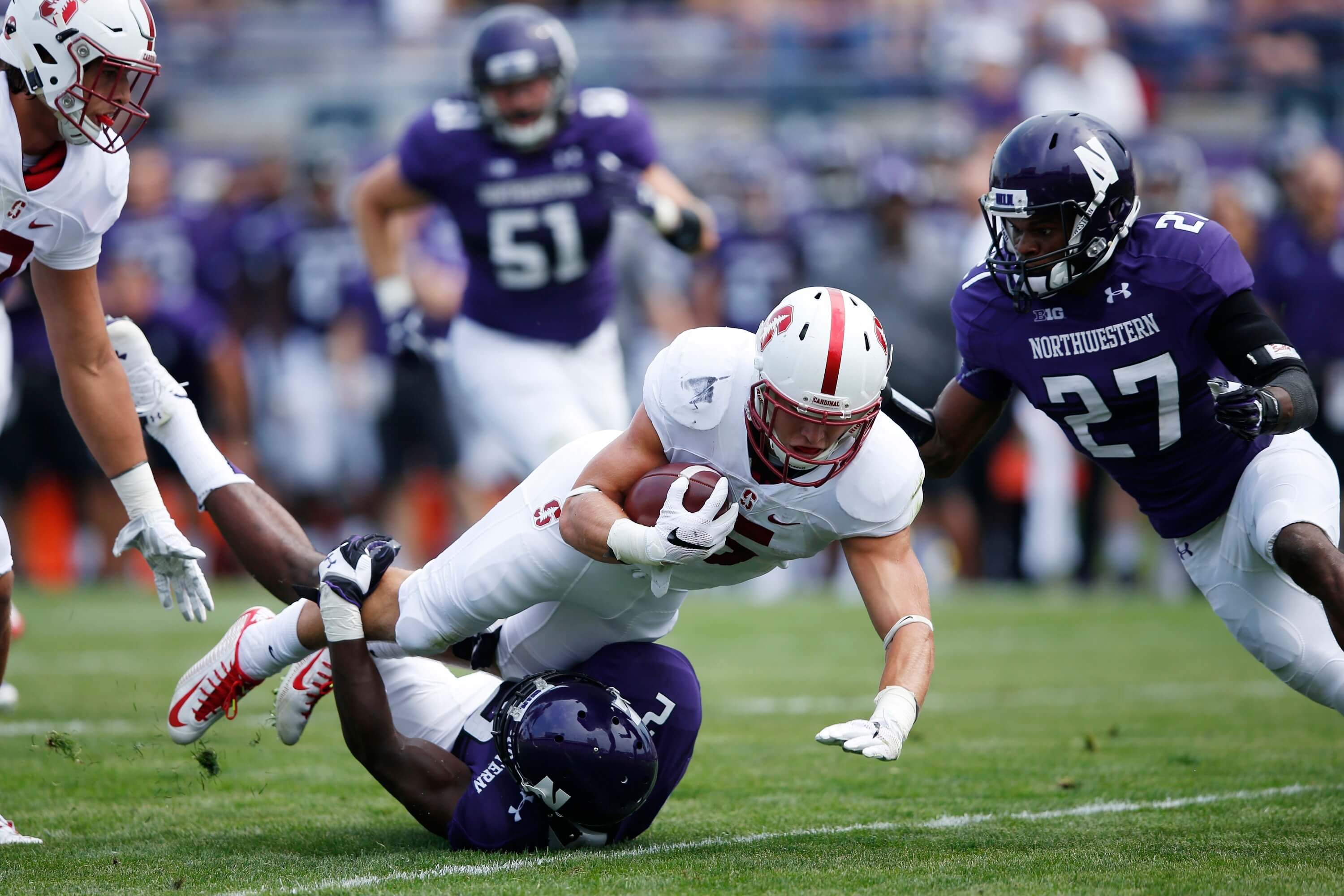