We’re entering a brief period of sports event doldrums with the end of the NFL playoffs and the Winter Olympics. This time of year is always an interesting time for contact sports fans because we’re looking for something worth watching after football.

Football has this brilliant final flourish over its last few months. It’s the most delicious sports buffet. You get NCAA football’s bowl season, followed by a glorious overlap of the College Football Playoff. After the NCAA crowns its college football king, the NFL playoffs whittles the competition down to one. After that, if you don’t keep up with the NHL or NBA as much, you’re set adrift.

This year’s Winter Games in PyeongChang gave us some respite, but it was fleeting as it always is. Now, we’re left with the dire prospect of not having football most nights of the week.

Think about it. The sports viewing schedule in fall and winter is simple with football. You can lazily account for five out of seven nights a week with football.

Tuesday is just the worst.

Wednesday night in the fall is reserved for MAC football, Thursday night is a toss-up between the college game of the week and the weak NFL game. Friday, you have to go out and pretend like you’re having fun with friends but really, you’re passing time until 12+ hours of college football on Saturday.

But just because football is over doesn’t mean you don’t have options for sports viewing. You just have to look in the right spot.

The right spot for me is fuboTV, a subscription service that lets you watch live and previously aired sporting events, as well as other TV shows and movies. What’s really great about fuboTV is that it lets you cast a wide net for your sports viewing options.

In the few weeks that I’ve been using it, I’ve been able to expand into sports I didn’t think I’d enjoy watching. I watched an entire futsal match from the 2018 European Futsal Championship, which I didn’t know existed. I got to see Copa del Rey basketball from Spain. Professional rugby let me fill the void from contact sports that I missed.

Perhaps the coolest thing about this service was that I could watch these games when it suited me. FuboTV allows you to DVR multiple concurrent events. What makes the DVR feature even more handy is being able to set the DVR through fuboTV’s mobile device, which also allows you to watch live.
This feature is really handy for soccer fans who forget their favorite teams have midweek matches which happen in the afternoon for East Coast viewers. For West Coast viewers who normally have to wake up at ungodly hours to watch their team, it’s as simple as setting their DVR from their phones before heading to bed.
As someone who has used other subscription services like Sling, it doesn’t get much better for someone who just wants to watch sports on the go. It won’t have every last game available to you, but the ease of use and being able to DVR games from your phone is an excellent feature that will keep you up on international sports on any night of the week.
[If Carden hasn’t sold you on it, maybe our ongoing promo with fuboTV will. With March Madness soon to dominate your workplace and classrooms, fuboTV may be the right place for cord-cutters and cord-nevers to get their sports fix. And it has darts. DARTS!]

No More Olympics or Football Got You Down? FuboTV Has You Covered 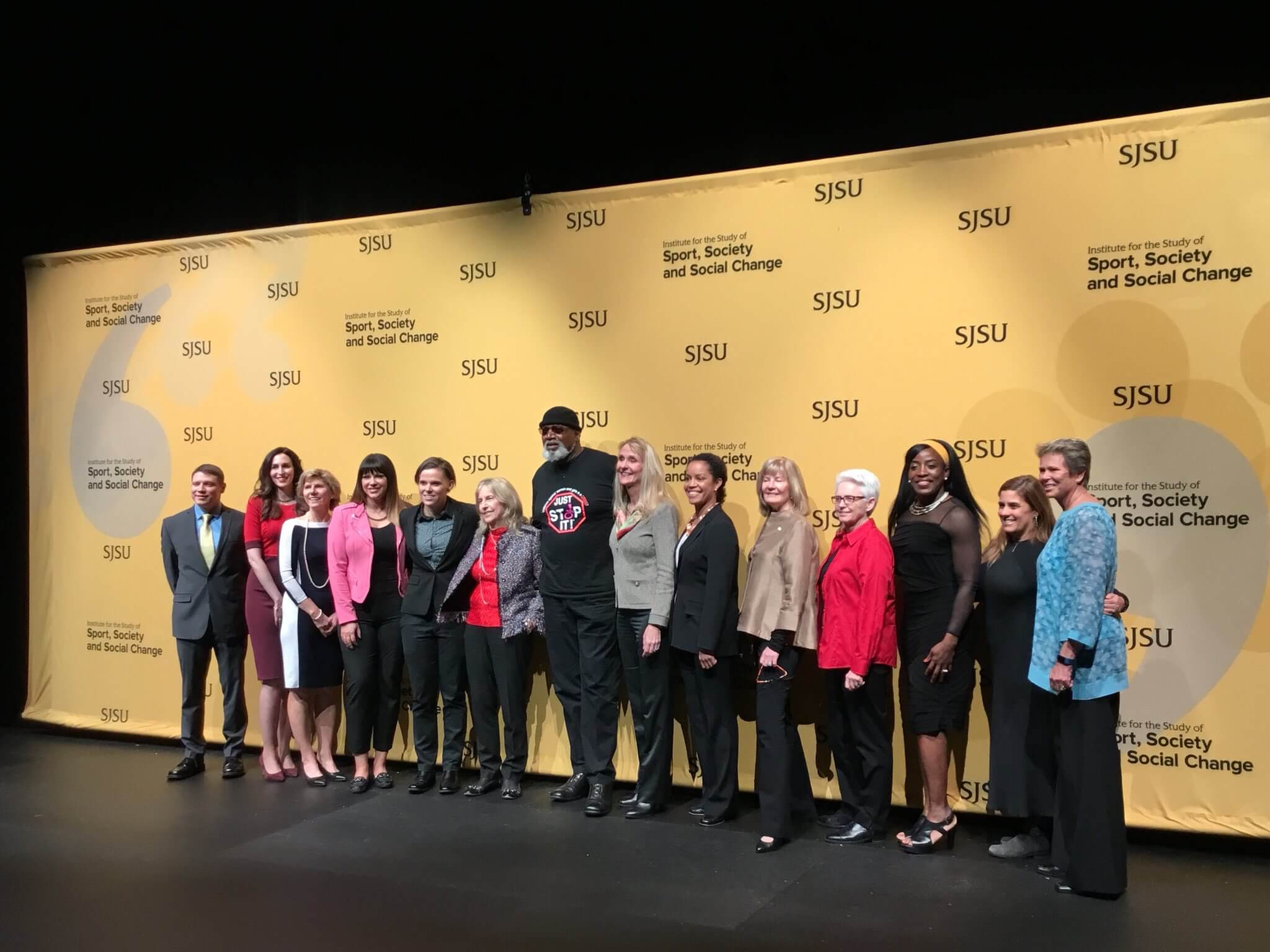 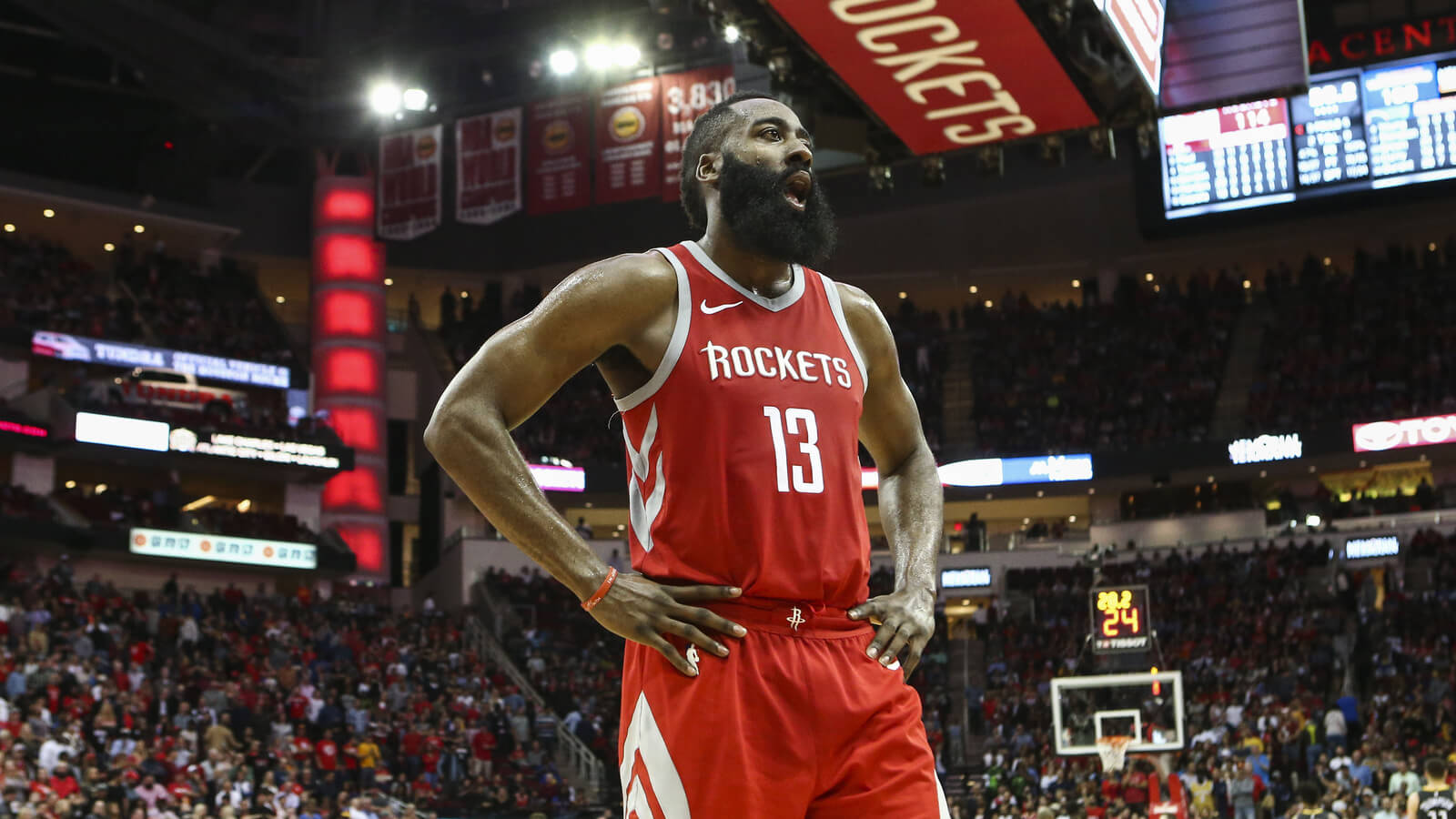