Charlotte isn’t an easy place to write about. That remains true when considering the latest Jerry Richardson allegations.

These allegations of sexual and racial misconduct against the Carolina Panthers’ owner, or what might come in the days and weeks to follow, have been enough to pressure Richardson into selling his majority ownership in North and South Carolina’s NFL franchise.

The overwhelming public opinion that this Charlotte-based writer has encountered is personally motivated: I’m not surprised nor do I care about the Richardson allegations, but the Panthers better not leave town anytime soon.

I don’t find it all that surprising. Richardson fits the stereotype of the creepy old boss who would use his power indiscriminately. He’s generations apart from younger Panthers fans, who make up a majority of the team’s growing local fan base. They’ve invested in the team and it’d be hard to see that investment trend downwards strictly because of the sins of the founding father.

Given that Richardson can still sell the team with his own interests intact, it doesn’t seem like the Panthers will leave Charlotte anytime soon. Surely Richardson would seek assurance that the franchise would stay in town for at least two decades before selling, right?

It’s hard to figure where this fear comes from. Charlotte has enough money to have a local buyer take the reins of the Panthers with an interest to keep the team in town. The Hornets’ ownership issues have stabilized and unlike the original version that bolted for New Orleans, the Michael Jordan-owned edition shows no signs of skipping town. Charlotte did lose a bid recently for an MLS franchise, but the demand for soccer in this town is steady and only shows signs of growing. While the Richardson allegations are worthy of ousting the owner, Panthers fans I’ve talked to don’t see it as an allegation against the team itself.

It’s fine to separate the owner from the franchise in this case. The team and what Richardson might be using the team for — financial gain, visibility, personal superiority — are miles apart. This is a young team with different faces of the franchise than most — a black quarterback in Cam Newton and head coach Ron Rivera, who is Puerto Rican are just mere seasons removed from the Panthers’ second-ever trip to the Super Bowl. The team’s fans in Charlotte are young and proud, and they identify with the team. Their number grows by the day.

The owner is disposable for fans here. To them, he’s a bulldog-faced man whose silent scowl will be easily forgotten once he’s gone.

How Charlotte is Reacting to the Jerry Richardson Allegations 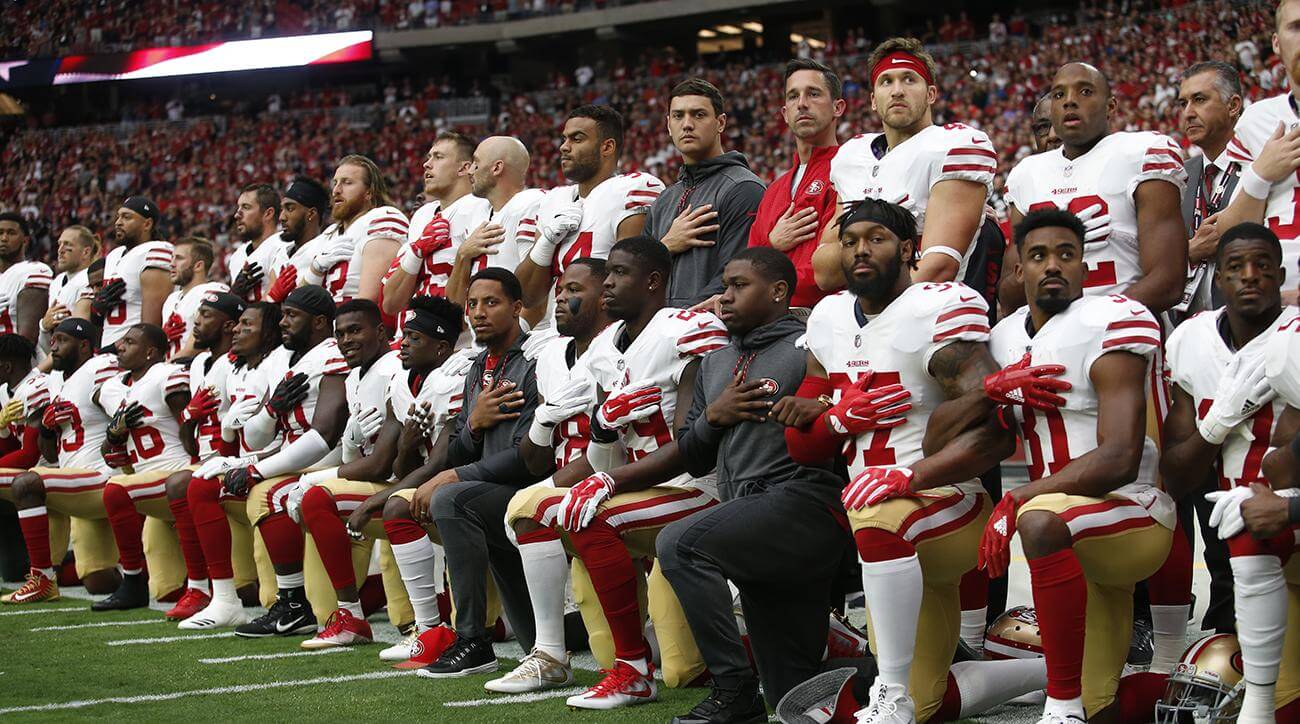 Football From Kaepernick to Jay-Z: The Evolution of a Socia… 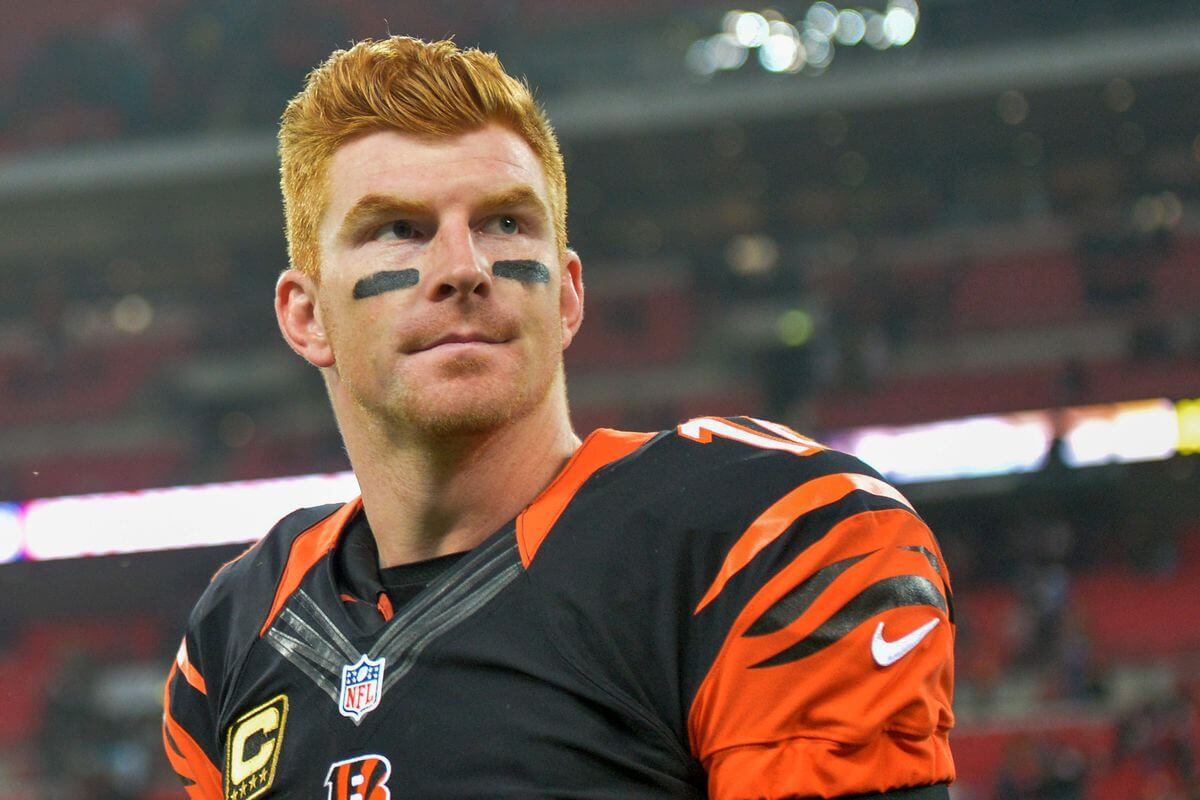