For the last three years there’s been a very large section of Chicago Bulls fans who have been clamoring for the trade of Derrick Rose. Ever since he tore his ACL four years ago and his outright refusal to take the court until HE – not the doctors – felt comfortable with his surgically repaired knee, Rose has gone from hometown hero to an outright pariah in his own city.

As a native of Chicago in general, and Englewood – where Rose is also from – specifically, this has never sat well with me. I’d be lying if I said that part of me didn’t understand the reason behind the fans being angry. Six years ago, the Bulls had strategically assembled a roster to take down LeBron James after his exodus from Cleveland to Miami. Derrick Rose, coming off a season that saw him become the youngest MVP in League history, was at the core of that squad.

The Bulls met the Heat in the 2011 Eastern Conference Finals and after winning Game 1, lost the next four. It was a bitter, disappointing loss, but one that gave Bulls fans hope for the future. It seemed like a seventh NBA title was an inevitability and Rose wanted nothing more than to do what LeBron James did, and win one for his hometown (yes, I know LeBron is actually from Akron).

But the following season, the ACL happened, kicking off Derrick Rose’s slow fall from grace in the City of Chicago.

But what always puzzled me about the Rose backlash was why the city, and even the Bulls organization, never supported him. Was it “The Return” campaign by adidas? Part of me thinks that had a lot to do with it. If you go back and look at those spots, it set the stage for an expected comeback during the 2012-13 season. It painted Rose as the hero who would make a triumphant return to the court to finally take down LeBron James and lead the Bulls to a title.

In retrospect, that wasn’t a very realistic expectation, particularly as the regular season rolled on and all we saw of Derrick was a few pregame workouts, followed by him sitting in a suit on the sidelines. He was noncommittal on if or when he would play that season, but as the calendar turned to April without him logging a single minute, it was unreasonable to think that he would come back in the postseason after sitting out an entire year.

Then, of course, there was the infamous leak about his medical clearance, which was written by a writer who hadn’t covered the Bulls on a full-time basis in several years. That always struck me as odd and suspicious, considering there were a number of guys who did actually cover the Bulls on a regular basis and who weren’t privy to that information.

Regardless, the fans took that information and ran with it, and critical thought went out the window. Nobody asked probing questions, such as why the Bulls never officially declared that Rose would miss the entire season and protecting him, instead of allowing him to get beat up in the media for never giving a solid answer – or date – on when he would come back and play. Nobody asked who the leak came from, although many speculated it had to come from someone in the front office who was trying to put pressure on Rose to suit up and get back on the court.

From there, all you heard was people feeling as if Derrick Rose “owed” them something. They began to question his leadership, his commitment to the team and the city, and even his intelligence. Rose, who can come off as aloof and oblivious in public, privately knew what was being said about him and who was saying it.

He came back in 2013-14 and in the preseason, you could see that he was determined to prove that the he was still the same player after the knee injury. But for me, I saw a player who was maybe trying TOO hard and I was fearful of him getting hurt again. Ten games into the regular season, my worst fears were confirmed as he re-injured his knee – although not the ACL – and would once again be forced to miss an entire season.

This vicious cycle would repeat itself the following season as Rose required surgery on his right knee – most likely for overcompensating and throwing off his kinetic chain – and that was pretty much the end for him being loved and revered in Chicago. It affected him deeply too.

For those of us who had gotten to know him over the years, it was easy to see that all of the negativity and backlash, combined with the knee injuries, surgeries and rehab, had stripped him of his joy of playing the game he had excelled at all his life. He literally stopped caring because of the lack of appreciation he’d felt for all he’d done for the city, which had nothing to do with basketball.

In September 2012, Lil Jo Jo, an up-and-coming rapper from the South Side, was killed in a drive-by shooting as he rode on the back of a bicycle. A week later, during the launch of his D-Rose 3 signature sneaker, Rose shed tears over the violence that plagues his city. Although it’s never been fully confirmed, rumors have long circulated in the streets that Rose paid for Jo Jo’s funeral.

That same month, Rose came out to support the Peace Tournament at St. Sabina, a Catholic Church on the South Side that sits in the heart of the Auburn-Gresham neighborhood, another community that is notoriously known for being a high-crime area.

In March 2013, Jonylah Watkins was a 6-month old baby who was shot five times in an attempt on her father’s life as he was changing her diaper on the front seat of a minivan. Rose contributed money for her funeral service and burial.

In May 2014, Rose attended the funeral of Endia Martin, a 14-year-old girl who was fatally shot on the South Side over a Facebook dispute.

In September 2014, Rose donated $1 million of his own money to the After School Matters program to help kids from low-income communities have somewhere safe to go and avoid the violence on the streets after they were dismissed from school.

In January 2015, Rose showed up at the funeral of Drake Adams – older brother of current high school phenom, Chase Adams – who suddenly passed away at the age of 26.

But none of these things changed the perspective or the narrative surrounding Rose. None of the good he did for others off the court mattered to people as much as what he wasn’t doing on the court. When you do so much to help people less fortunate than yourself, and yet all anyone cares about is watching you entertain and make money for them, after a while, it begins to create resentment.

No one – especially not me – can blame Derrick Rose for wanting to get out of Chicago. There’s only so much a person can take. When you give your all to a city that doesn’t appreciate it, then it becomes time to move on.

Of course, there is still a very large portion of Chicago who love, respect and appreciate who Derrick Rose is, the odds he had to overcome and the way he repped for his city no matter what. But unfortunately, those weren’t the voices who spoke the loudest and it is those people who it pains to see him go to another city and play for another team.

Change, as difficult and painful as it is sometimes, can also be good. Here’s hoping that playing in a different city, wearing a different uniform and being supported by different fans will revitalize Derrick Rose and launch him back into the upper echelon of NBA players. But one thing is for certain, we’ll always have love for him in Chicago.

Well… Some of us, anyway.

by B. Crawford time to read: 4 min 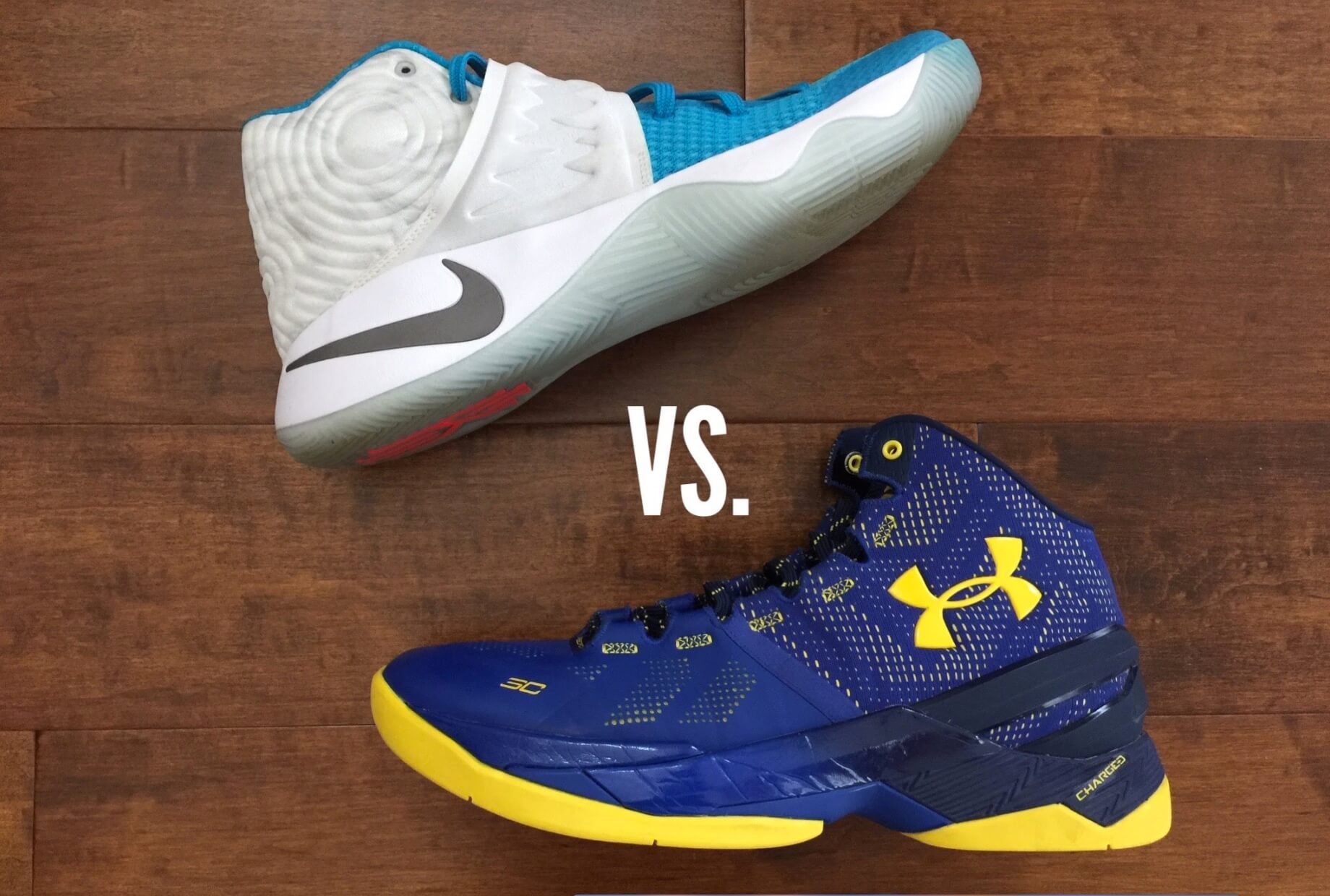