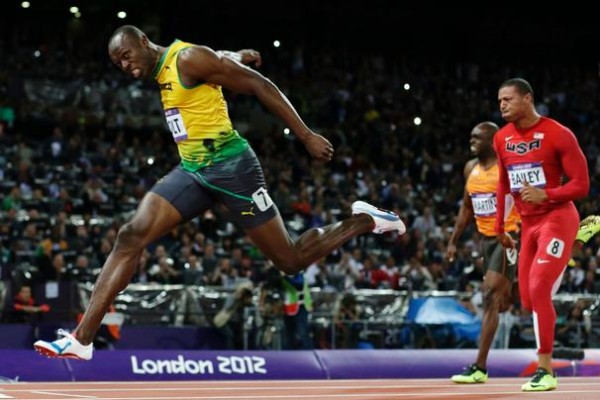 12/31 Update: Here is the official countdown of The Five Coolest of 2012, read below for the explanation and reasoning behind this list.

What started in 2010 as a novel concept between two gentlemen has now evolved into an annual tradition of debate and deference. Kenny and I have debated about who the five people will be in making our annual end-of-year list into the midnight hour every fourth week in December prior to Christmas. It's like a diabolical gift of pleasure and pain between the two of us. Usually, the list is pretty easy to make, and yet we'll debate on one or two people for candidacy on the list. Then, once we've determined who the "five" will be, then the order must be determined. That  is another agonizing journey within itself.

TSFJ's series of "The Five Coolest" has always been about crowning the five individuals who carried it the best throughout the calendar year. Wearing this crown in our Top 5 was never just performance-based, but more about living up to a belief that this is how life is supposed to be lived on sports' biggest stages. The only two people who are responsible for making this list are Kenny and yours truly, so any hate mail you want to send us, please feel free to send it all to Ken's inbox.

Our 2010 list and 2011 lists are available for public consumption, and you can read them all below. We've crowned a #1 in 2010 that was a WILDLY unpopular "decision" by our readers, and then in 2011 we crowned an international #1 who no one could debate on the essence of cool.

So, we ask that you check out our prior list and think about who your "Five Coolest" of 2012 are. We'll unveil #5 on Christmas Day, and unveil #1 on New Year's Eve. Let us know your thoughts in the comments section as we unveil the coolest of 2012.

From all the scribes and editors of TSFJ, we wish you a Merry Christmas and keep it cool all the way to the new year!