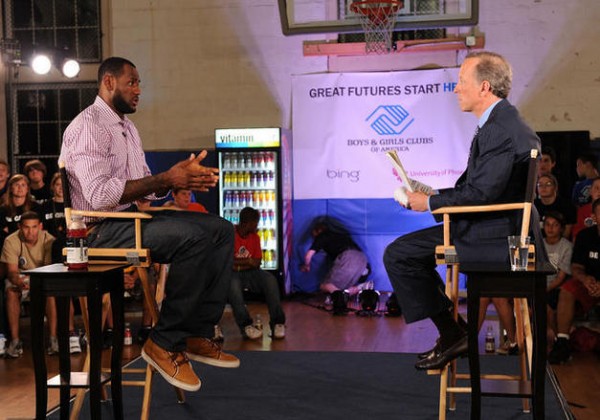 Last year, we started something new over at Ed The Sports Fan, and our hope is that we will be able to do the same here at The Sportsfan Journal.

Lists seem to be the latest craze that pays in the online journalism world, and Kenny and I have created a list unique to who we are and what we believe in. That list is…

….who are the five coolest of the year in sports.

See, I envision this list being announced similar to how Ice-T announced who would be Player Hater of the Year. Why? Because we can almost guarantee that you will not agree with our list. It’s not going to happen, and you know what?

We’re totally okay with that.

Last year we had a crazy and deranged pitcher at number five (Giants closer Brian Wilson), a man simply known as “Uncle Ron”  at number four, (Rangers manager Ron Washington, to the “Mr. Shake Them Haters Off” Heisman winner at number three (Auburn QB Cam Newton), to the redemption story of the year at number two (Eagles QB Michael Vick) and the most hated man in all of sports at number one (Heat forward LeBron James.) Disagreement ensued like nothing I’d seen before.

So I ask you a simple question that will yield a complex answer….who’s the coolest of 2011? Let us know your thoughts in the comments section.

Number five and four will be announced tomorrow.

Who Are The Five Coolest People In Sports For 2011?