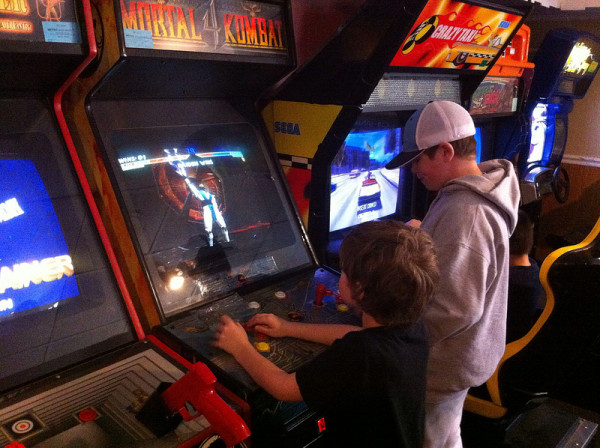 My Aunt Monica loves shopping. She will go to any length to purchase things to her heart’s content. It could be in a shopping catalog, it could be on QVC or it could be a mom-and-pop shop. If they had nice things, she was in there to check it out. However, nothing got my aunt’s credit card juices flowing more than going to the mall. So on virtually every Saturday afternoon, my Aunt would take my older cousin Kevin and me to the Central Mall in Lawton, Oklahoma, so she could numb her habit a bit. To achieve optimal focus, my aunt would drop us off at the south end of the mall, where the arcade was. She would give us each $10 and leave us to our own devices for a few hours while she went to the department stores to make friends with folks like The Dillard’s and The JCPenneys.

You see, my cousin was a bit of a legend in my hometown. There have been few arcade players in Southwest Oklahoma history who could dominate an arcade video game session quite like my cousin Kevin. When Street Fighter II came to our rinky-dink arcade, my cousin would notoriously put his quarter on top of the monitor, letting folks know he got next. Then, once he got on the sticks, he would chose up with Ken and proceed to whup ass  on that same quarter until he desired to be finished. Crowds would surround him and his opponent. Shit would be talked. Tension would be high. I once saw a soldier lose six consecutive times to my cousin while trying to beat him with Chun Li (my cousin kept calling him a pussy for choosing that character), and then the soldier threatened to kill him if he saw him outside the mall. (Security was called, and the man was never seen again.) Things got real in the arcade.

My cousin’s skills rubbed off on me, and soon I began to be a king of the arcade. Tthough my love for sports meant that I’d be ultimately destined to rule a game other than Street Fighter. What would it be? Well, it’s my favorite arcade game of all time, but I’ll get to that shortly. Here are a few of my other personal favorites.

There’s nothing quite like driving real, real fast, with the top down and a fine woman sitting in the passenger seat. Even as a wayward adolescent, I knew that this was the way to live. Such was life for the quarter-sucking succubus that was Outrun. I’d play that game guaranteed just because I knew I could get 30 minutes of solid playing time on it. Same for Ivan Stewart, only because I knew this was the closest my mom would allow me to playing in the dirt.

I couldn’t figure out my favorite out of all of these, but these games have a special place in many video game players’ of my generation collective hearts. I’m going to drop a list of the best characters from each franchise without comment. There is no room to debate on this:

Probably one of the more underrated games in arcade history, Silent Scope was way ahead of its time and brought an element of gaming that is an essential feature to multiplayer, first-person shooter games of today. Sniping. I would be crunk as hell after being able to shoot a bank robber from a mile away and saving lives in the process. I spent so much money on that damn game.

If there was ever any doubt, right? From the glorious music to the dunks to playing just 2-on-2 and the oversized heads, there are few things in life that have made me happier. My reign as the king of NBA Jam in the Southwest Oklahoma region will go down as one of the greatest legacies ever. While many people would predictably use the Charlotte Hornets (Alonzo Mourning and Larry Johnson) or the New York Knicks (Patrick Ewing and John Starks) or the Chicago Bulls (Scottie Pippen and Horace Grant), I would always lean on the services of Charles Barkley and Dan Majerle to bring me home victory after victory after victory. Imagine, if you will, a 10-year-old kid wearing an X-Men T-shirt of some variety, talking crazy to kids twice his size and age, while Charles Barkley would BOOMSHAKALAKA on defenders and Thunder Dan would make the legendary NBA Jam announcer state to the world that “HE’S ON FIRE!”

NBA Jam is the first game that taught me how to hustle people for money, a skill that I would continue to hone throughout my video game playing career. Someone please retire my joystick.

With all of that being said, the question now goes to you the people: What is your favorite arcade game of all time? Let us know in the comments section!

Related: The good folks over at The Verge put together an impressive, long-form read awhile back on the life and death (and renaissance) of the arcade industry. Definitely worth the read. If you’re a lazy nincompoop, feel free to check out the short film below instead.

Source: For Amusement Only – the life and death of the American arcade (The Verge)

10 Replies to “QOTD: What Is Your Favorite Arcade Game Of All Time?”

QOTD: What Is Your Favorite Arcade Game Of All Time? 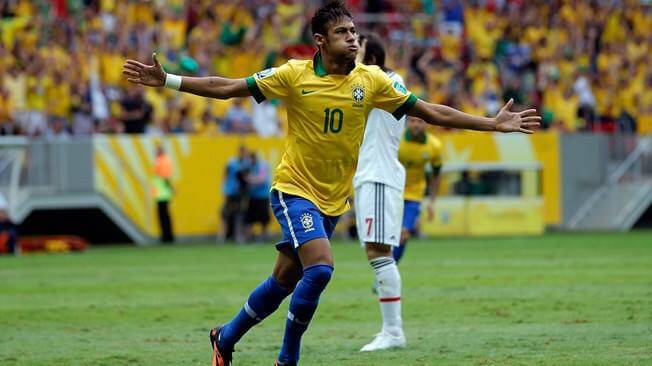 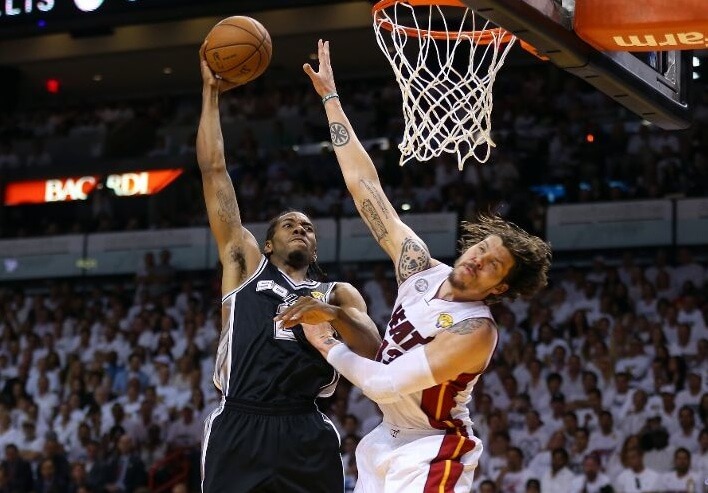