The centers that we grew up watching might be officially gone. Big men like Karl-Anthony Towns and Anthony Davis are cut from a completely different mold, and every basketball fan is waiting with baited breath to see where those two take the game. However, while Kentucky’s two best big man exports are ready to lead the next generation of basketball, there’s nothing that will compare to the legacy left behind by Georgetown’s two best centers ever.

For those of you who are cord-cutting and looking for free content to watch during Labor Day weekend, Sports Illustrated has an awesome library of dope documentaries and short films for your enjoyment. SI Films’ doc titled ‘Patrick & ‘Zo’ features John Thompson’s two greatest proteges (with all due respect to Iverson and Mutombo) in a candid look at how they grew up and what they overcame. Two Hall of Famers, connected by a life-long friendship and a fierce rivalry that has evolved over time for 30 years. This documentary delivers.

Three things I took away from watching this documentary. No spoilers, I promise…

Enjoy this documentary from Sports Illustrated, and enjoy your Labor Day weekend. ✌🏽. 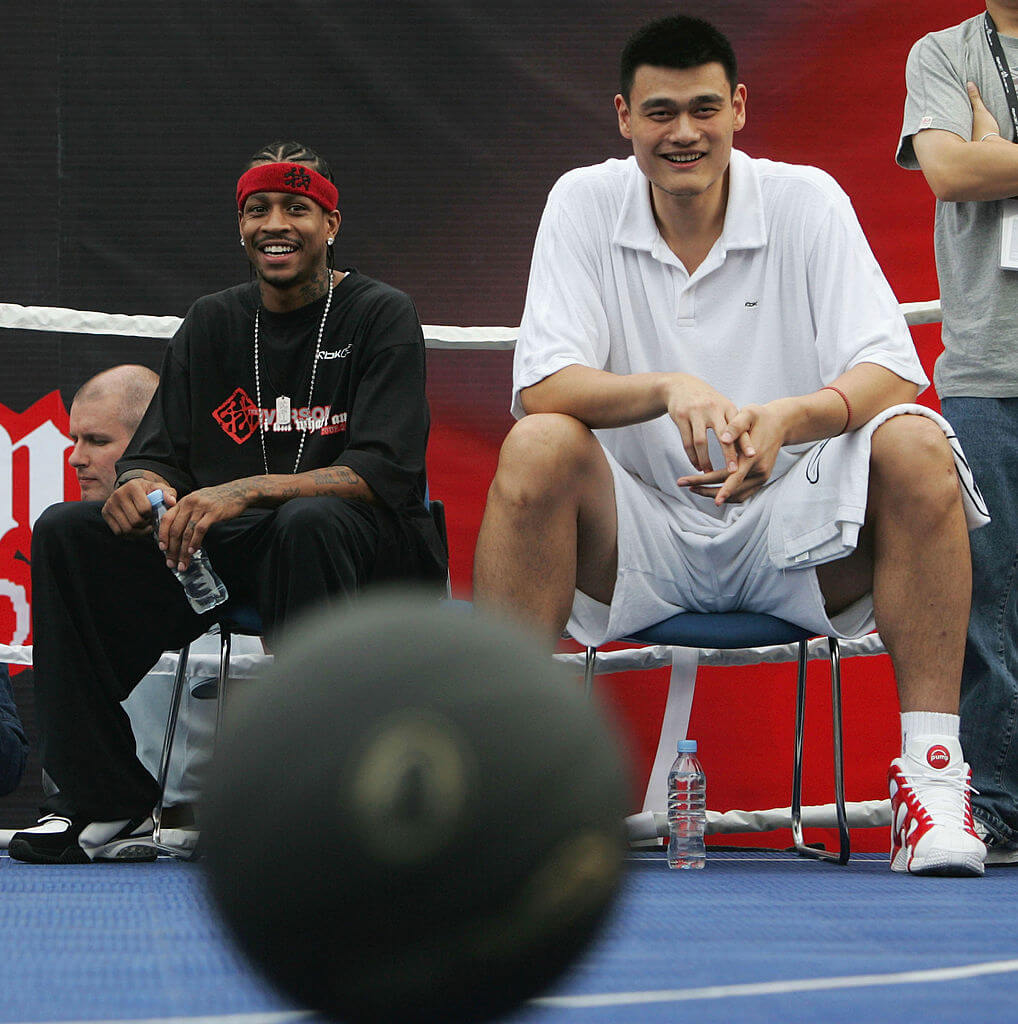